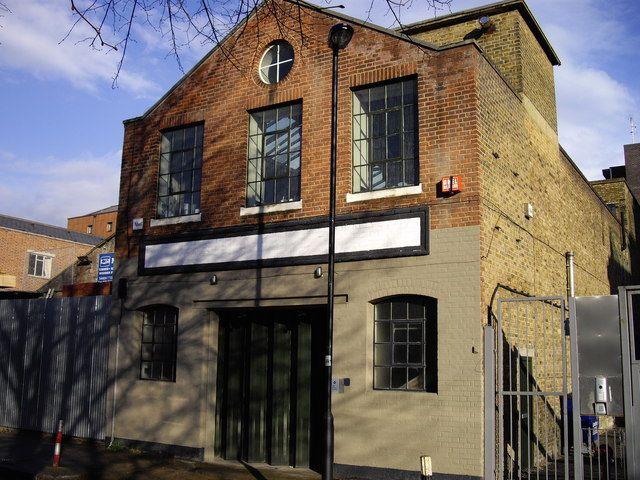 For the first time since it was founded almost ten years ago, the art and activist organisation a/political is due to open a permanent space in London next month to exhibit—and potentially sell—the political and often provocative projects it supports.

The first exhibition, Pornopolitics and Other Precedents (12 October-16 December), is the first UK solo show for the Russian artist Pyotr Pavlensky, who earlier this month was ordered to stand trial in France over leaked sex videos that brought down a close ally of President Emmanuel Macron two years ago.

Pavlensky previously said he released the video of Benjamin Griveaux, a member of Macron’s La République en Marche party who was then standing for Paris mayor, to expose his “political hypocrisy”. Griveaux allegedly sent the video showing a man’s genitals to a woman who is not his wife.

Rather than focusing on the “events” for which Pavlensky gained notoriety (in 2013, he nailed his scrotum to the Red Square in Moscow), the exhibition will unveil his theoretical framework, which he terms Subject-Object Art. A spokesperson for a/political says: “The theory formalises how his ‘events’ shift the dynamic so that the powers that be who are there to oppress the artist move into working for the sake of art.”

Launching in Kennington in south London on 12 October, the new space, which is currently under construction, “won’t be like a regular gallery with an annual programme organised well in advance”, the spokesperson says. “It will be more of a dynamic space, responding to contemporary news and culture.”

There are plans to work with musicians and rappers as well as journalists. Next year, a/political will be collaborating on an installation with the British artist Peter Kennard to coincide with the launch of Silent Coup: How Corporations Overthrew Democracy, a book by his son Matt Kennard and Claire Provost, two investigative journalists.

Unlike museums and publicly funded galleries which, to an extent, must adhere to the agendas of politicians and patrons, a/political “show the ideas and intentions of artists and musicians within the a/political network, many of whom have been arrested, imprisoned or censored for their work”, the spokesperson says. “We’ll be focusing on what public-funded spaces might consider too risky to engage with; it’s very much a free space.”

So will the works be for sale? “Not always, as there will be times where we exhibit works from our collection,” the spokesperson says. “But if it makes sense for a particular project, we are open to the idea of the work being for sale.” They add that the organisation would remain non-profit, “with the funds being split between the artists and our future projects”.

At its core, a/political began “as an organisation outside of the commercial art market, producing impossible projects”, the spokesperson points out. However, after being produced and toured internationally, the works would often come onto the market.

“It seems logical that we look to build our own network of like-minded people who believe in the collective mission and want to support and help platform such artists,” the spokesperson says. “These days it feels more necessary than ever to build a sustainable model and help artists who are dealing with sensitive and uncomfortable topics survive from the work that they’re producing.”