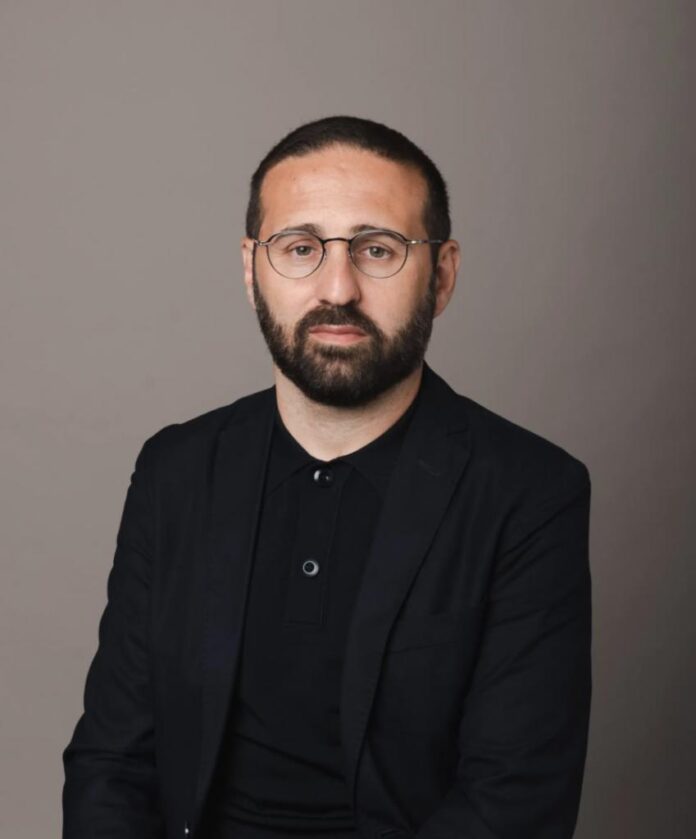 MCH Group, the company behind Art Basel, is eager to get back on track with its international events—so eager, in fact, that by the end of the year, it will have staged no fewer than four major fairs in just seven months.

Already in May, Art Basel hosted its Hong Kong fair, and quickly pivoted to Basel in June. Next up is the Paris show (Paris+ par Art Basel, as it is officially known), which kicks off its first-ever show in October under the directorship of Clément Delépine. The extravaganza that is Miami Beach will open early December.

“We went into the pandemic with three fairs in our activities and we came out of the pandemic with four fairs,” Art Basel global director Marc Spiegler said in a phone interview with Artnet News, referencing the Paris show.

Add to that the fact that every fair is now hybrid, and that Art Basel also plays a role in Tokyo Art Week and SEA Focus, a showcase of contemporary art from Southeast Asia staged in Singapore.

“We feel like there is more we can do, and our galleries want to do more with,” Spiegler said.

It’s heavy lift no matter which way you slice it, which is where the newly appointed Vincenzo de Bellis, who’s taking on the role of director of fairs and exhibition platforms, will come in handy.

De Bellis, who has a somewhat unusual combination of experience as both a curator and art fair director, will oversee the leadership teams of all four shows, as well as spearhead new events and initiatives. He will report directly to Spiegler. 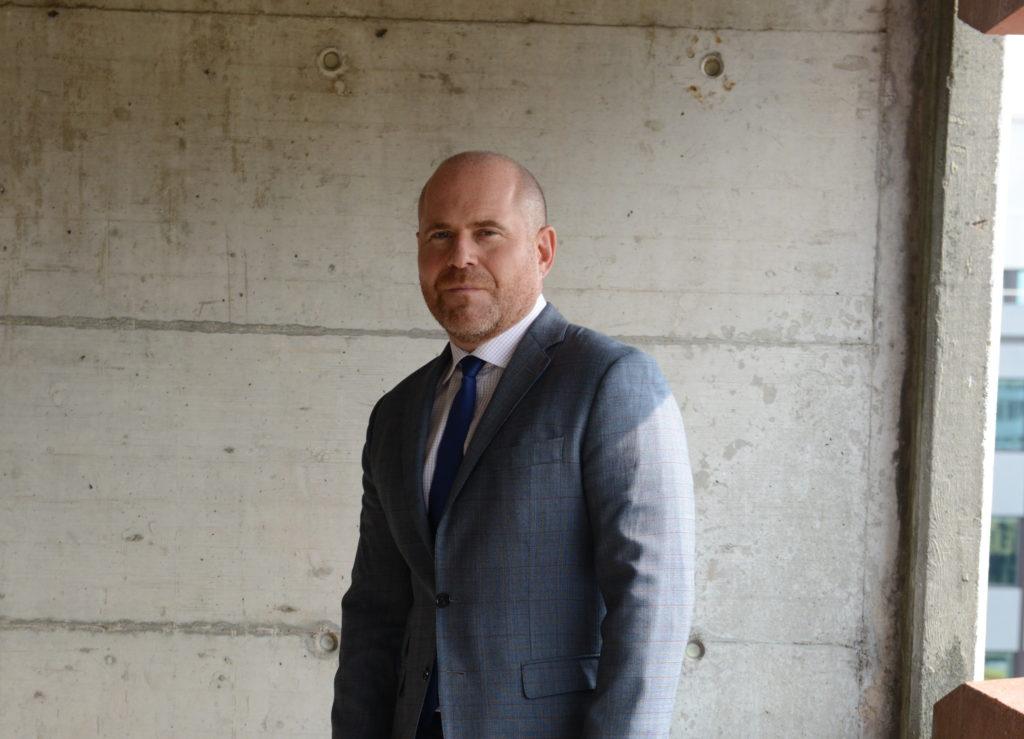 De Bellis comes to job from the Walker Art Center in Minneapolis, where he served as curator and associate director of programs for the past six years. Prior to that, from 2012 to 2016, he served as artistic director of Miart, an international contemporary art fair in Milan.

De Bellis is credited with expanding the fair from a regional showcase with 90 exhibitors to an international event with 180 galleries, as well as making it the anchor for Milan Art Week.

“I had to work a lot with the city to make sure that everybody would come together to make that week more an experience for all the people who were coming, not just for the fairs,” De Bellis told Artnet News.

In addition to those positions, de Bellis also served as founding director and curator of Peep-Hole Art Center in Milan and was he curator of the first two editions of Panorama, the itinerant exhibition held by Italics, a consortium of more than 60 of Italy’s top art galleries. He also co-curated the inaugural edition of Noor Riyadh, an annual festival of public art installations in Riyadh.

“The fact that Vincent comes out of the curatorial realm is fantastic because it obviously means he has a real sensitivity to the needs of artists,” Speigler said. “What he did at Miart is one of the best examples I’ve seen of seriously leveling up an art fair in a relatively short period of time. He was a good promoter of the show while also innovating in terms of investing new sectors and working with the city of Milan in a broader sense. He knows how to work with galleries in terms of getting the best for them and out of them.”

For his final act at the Walker before he relocates to Europe, De Bellis is finishing a major retrospective of Jannis Kounellis co-organized with Museo Jumex that opens in October.

“I learned so many things,” he said of his time at the Walker. “It was new for me because I was not exposed to the American museum world before. This is a wonderful institution with amazing curators. When I was a student at Bard college, the Walker was one of the top museums in the world I could imagine working at.”

Looking back, De Bellis added that the pandemic proved that, while digital programming is important, “the physical experience cannot be replaced. Visual art is called that for a reason. It needs to be experienced in person.”

Dated to a century after Leonardo's death, the work does not come from the artist's studio