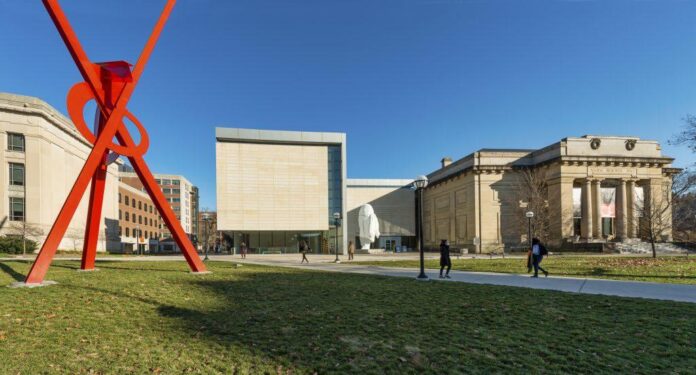 Art museums need to be braver.

For decades, the nearly 700 campus-based museums across the United States have modeled this courage, playing an outsized role in making the visual-arts ecosystem more equitable and accessible.

Nearly always lauded exclusively for serving liberal arts learning and teaching, quietly, and largely far from urban centers and the coasts, college and university galleries and museums have been doing other critical work: they’ve served as refuges from rigid canons for both under-seen artists and alternative art histories; they’ve zealously prioritized the needs of their publics, often in ways a conventional museum wouldn’t dream of; and they’ve committed to showing visitors how knowledge itself is constructed, including museums’ own roles in such constructions.

In their missions, practices, and deep commitment to the public, they offer seeds for the reinvention of the entire sector. Here are five ways college and university museums model a braver future for the museum field at large. 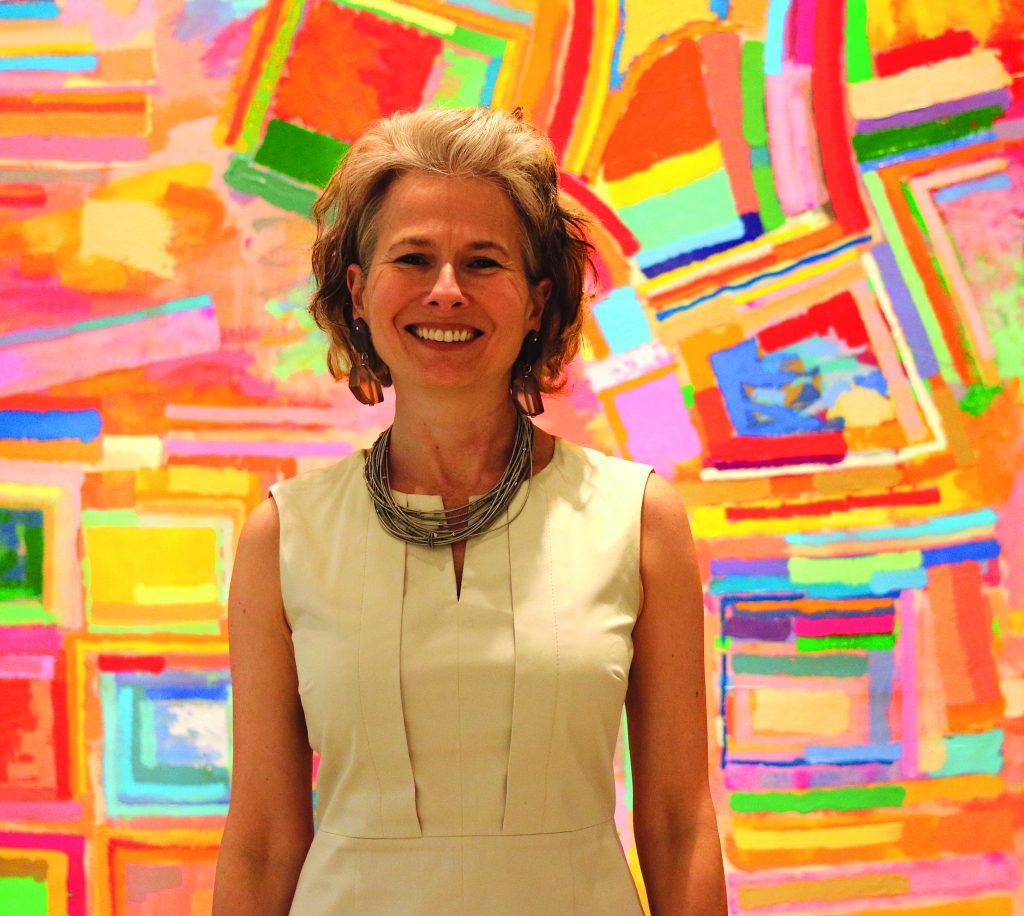 Unlike conventional art museums, most campus museums didn’t get their start with missions centered primarily on collecting and storing art. They were designed to help educate people, especially students: people first, art second. This underlying ethos has been at the core of the work of my own museum, the University of Michigan Museum of Art (UMMA), for the last several years. Arizona State University’s museum’s mission statement also makes it explicit, asking: “What if museums, designed to honor objects, change their model to honor people?”

In practice, campus museums’ focus on student learning has translated into prioritizing broad access to their resources, and a more equitable sharing of authority. Most of them are completely free, with no ticketed admissions for special exhibitions or programs. Many have student governing boards with decision-making power. Many also lend out works from their collection for students to take home for months at a time. The Weisman, in Minneapolis, may be the earliest; its program began in 1934. The Allen Memorial Art Museum at Oberlin College extends the practice beyond students, inviting community members to borrow works each semester.

Non-university museums could follow this model by including community members and students on their boards. Partnerships with local organizations, colleges, and universities also offer a powerful mechanism for demystifying the work of the board and bringing the public into decision-making—showing that these stakeholders, rather than the objects in storage, are the museum’s true constituency. 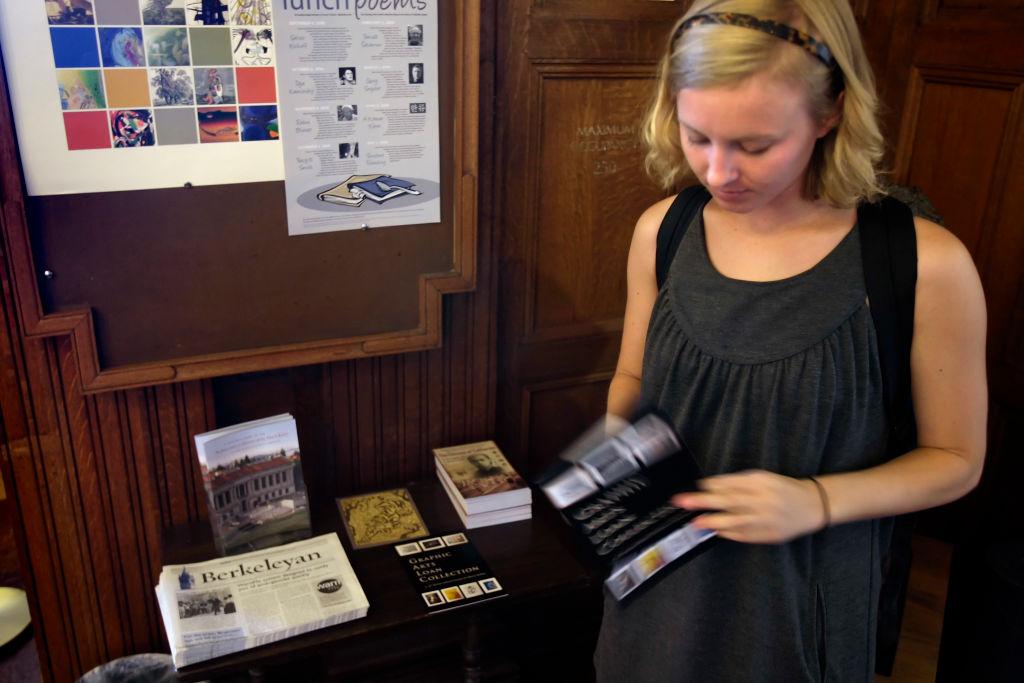 A student at UC Berkeley looks over a brochure for the university’s Graphic Arts Loan Collection, which allows students, faculty, and staff to borrow original framed art for up to a year. (Photo by Carlos Avila Gonzalez/The San Francisco Chronicle via Getty Images)

Give the Public a Stake

At UMMA, giving the broadest public a meaningful stake in the institution has been driving our decisions for the past several years. In 2019, we invited the public to decide which objects we should acquire from a selection of 1,000 vernacular photographs, presented in our exhibition “Take Your Pick.” More than 100,000 votes were cast, and 250 photographs entered the collection with the credit line “Selected by museum visitors.”

In 2020, we met an urgent public need by turning our most visible gallery into a fully functioning city clerk’s office: 5,400 people were registered to vote at UMMA and more than 8,000 ballots were cast within our walls. We’re doing it again for the midterm elections this fall. By bringing the public into the decision-making process and leveraging the museum to meet broader civic needs, campus-based museums upend traditional power dynamics and begin the process of transforming visitors into partners and collaborators.

Many museums have experimented with crowdsourced curation and voting projects, but usually as episodic or artist-driven projects. They could follow the lead of university museums by committing to it as an ongoing endeavor. When UMMA offered the public a vote on acquiring photographs, many chose images of BIPOC people at leisure, a subject rarely seen in museums. In one fell swoop, we significantly diversified who was seen on the museum’s walls and learned what many of our public wished to see more of. 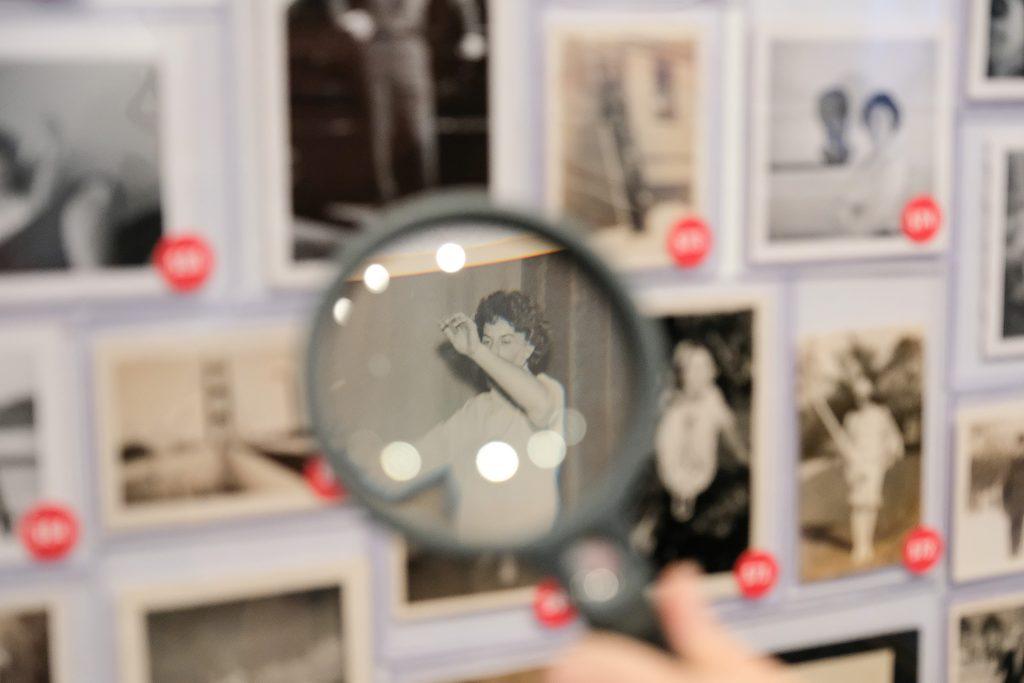 Installation view, “Take Your Pick” at the University of Michigan Museum of Art. Photo: Mark Gjukich.

With no fiduciary boards to influence collecting, many campus museums have long served as a shelter from the bald discrimination and misogyny of both the traditional canon and market forces.

Historically Black Colleges and Universities (HBCUs) have led this work, and for more than a century have single-handedly championed Black artists that all other institutions refused, “claiming them, showcasing them, putting them up on the wall, teaching about them,” as scholar Jessica Lynne wrote.

Other campus museums have followed their lead, advocating for underknown artists and art histories long before it became popular. Since it opened in 1985, MIT’s List Gallery has primarily shown artists who have not yet had solo shows. The Nasher, at Duke University, emphasizes collecting works by artists who have been historically excluded by mainstream arts institutions.

Many art museums are now pursuing more diverse programs, learning from the example set by HBCUS and others. But centering all art museums’ pursuits around expanding art history, present and past, would go a long way toward engaging a broad public. 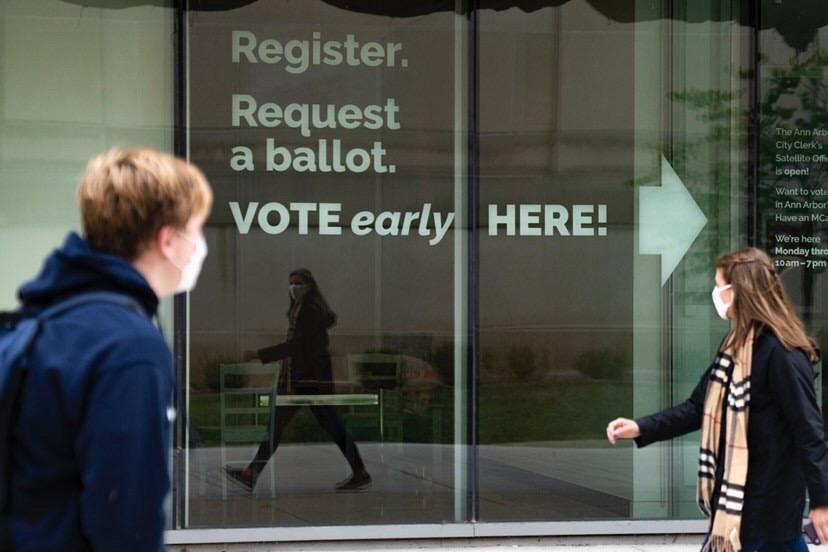 The exterior of the University of Michigan Museum of Art. Photo: Dominick Sokotoff.

Spread across the country in rural locations and small cities of every state, campus museums also provide much of the regional diversity a healthy arts ecosystem needs. They have steadfastly supported local artists in the face of the field’s persistent focus on artists in New York and Los Angeles. ArtGym, which began under the auspices of Marylhurst University, has exclusively shown the work of Northwest artists since 1980.

Wayne State University in Detroit, meanwhile, has collected contemporary works by Michigan and regional artists, many of them African American, since the 1960s. Embedded in colleges and universities as they are, this commitment to local talent has an outsized influence: it introduces these artists into the historic source of canon-making itself, the academy, and exposes the next generation of curators, collectors, and museumgoers to their work. 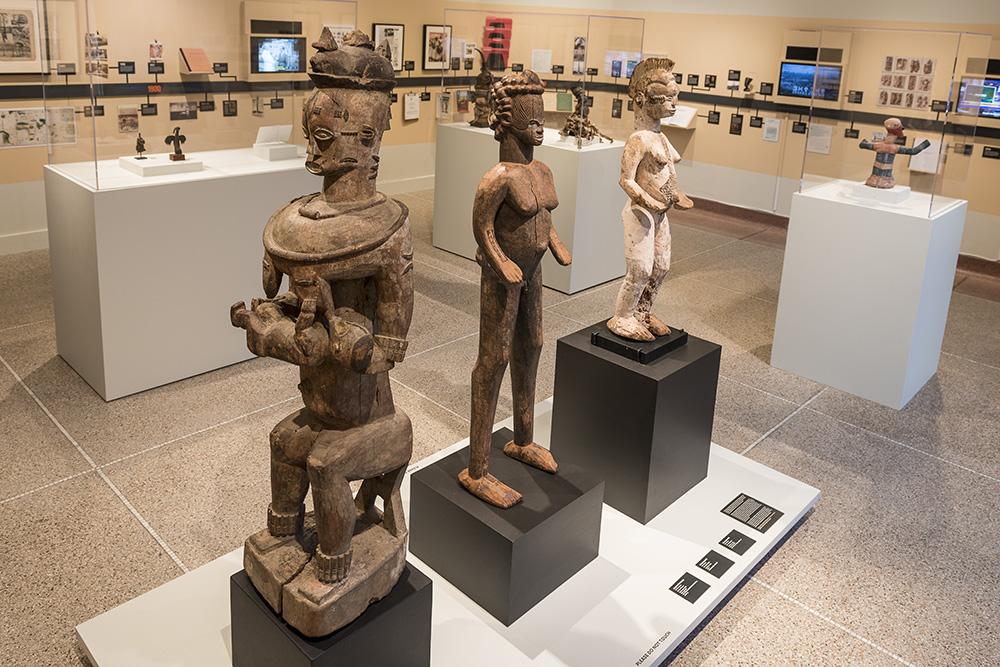 Installation view, “Wish You Were Here” at the University of Michigan Museum of Art. Photo: Charlie Edwards.

Show Your Work, Even When It’s Flawed

Further, campus museums have shown a consistent willingness to expose how museums themselves construct and produce knowledge, including systemic racism, misogyny, and exclusionary art histories.

At UMMA, this has been the guiding principle of “Wish You Were Here: African Art and Restitution,” an exhibition and research project that investigates in real time and on gallery walls 11 works of African art in our collection—giving visitors access to documents, photographs, and correspondence to better understand each object’s history, and ready several objects for likely repatriation.

All museums need to look honestly at their own practices of exclusion and what enabled them, from governance structure, to hiring practices, to opaque decision making, and be up front about them so the entire field can begin to act as true cultural stewards and meet the broad call for change.

Campus museums are not without fault. They’re embedded in institutions with their own histories of entrenched racism and exclusion. But they have unique freedoms and missions that they can leverage to make profound sector-wide change. They are positioned to do the bravest, most radical work in the field. And other museums should take note of the model they offer: centered on people, governed with the public they serve, widely accessible to all, and transparent about how they got here.