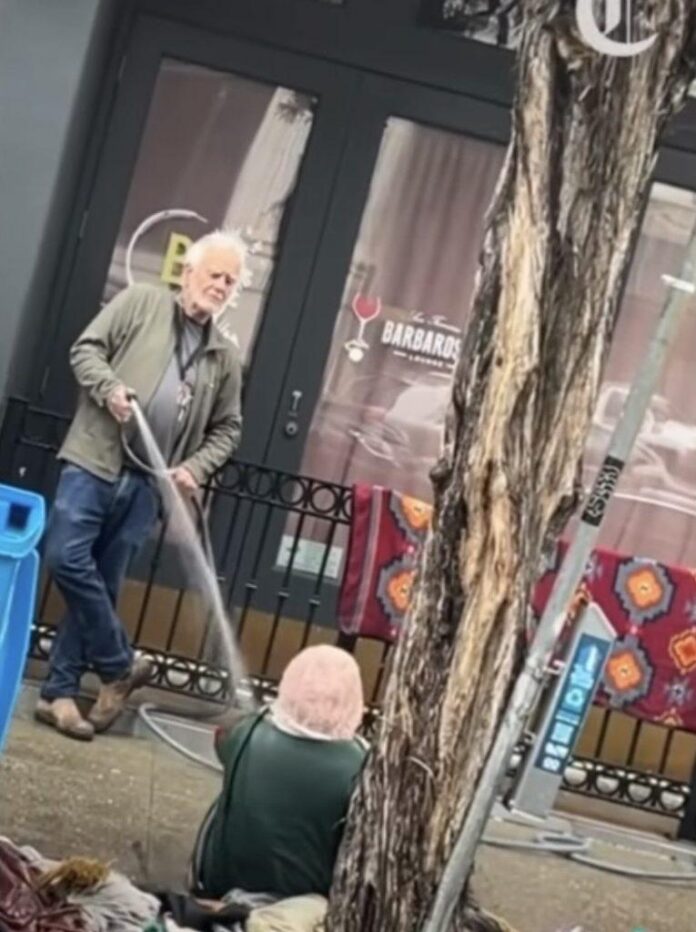 Art Industry News is a daily digest of the most consequential developments coming out of the art world and art market. Here’s what you need to know on this Wednesday, January 11.

Man Who Hawked Fake Warhols Arrested – Brian Walshe, who was investigated by the FBI in 2016 for selling fake Andy Warhol prints to an L.A. gallery on eBay, has been arrested in connection with his wife’s disappearance. In the week since Ann Walshe, who assisted him in the eBay con, was reported missing, authorities have found blood and a damaged knife in the couple’s home and evidence that Brian had Googled how to dispose of a body.

Spanish Armada Maps Reveal Changes Made Centuries Later – Conservation work on 16th- century hand-drawn maps tracking the battles of the Spanish Armada has revealed that they contain annotations in red that were added in the 19th century. It is believed this was done to make them more attractive for sale at auction.

San Francisco Gallerist Under Fire for Hosing a Homeless Woman – Collier Gwin, who owns San Francisco’s Foster Gwin Gallery, was caught on video spraying an unhoused woman with a hose in front of his gallery on Monday morning. Gwin, who specializes in antiquities and Abstract-Expressionist art, told a San Francisco newspaper he did not regret his actions and had tried to help her in the past. “I’m only sorry that … my way of helping her countlessly has gotten nothing done.” ()

Venice Architecture Biennale Launches a College Edition – The first Biennale College Architettura targeting graduate students, graduates under 30 years old, early career academics, and emerging practitioners under the age of 35 will take place from June 25 to July 22. An open call for applications is on through to February 17 and up to 50 eligible participants will be selected.

Bonhams Gets a New Head of Chinese Art in Paris – Chinese art specialist Caroline Schulten has been appointed head of the Bonhams Chinese ceramics and works of art department in Paris.

Skeleton of the “Irish Giant” Is Removed From London Museum – It was the dying wish in 1783 of a seven-foot-seven-inch Irish man that his skeleton not end up in a museum, but for more than two centuries his has hung in the Hunterian in London. Museum bosses have now decided the display is “insensitive” but there will be no delayed burial, instead the remains of the “Irish Giant” are being kept for scientific research.

Whitechapel Gallery Stages Charity Auction – Fifteen artists including Jenny Holzer, JR, Alfie Caine, and Lydia Pettit have donated works for a charity auction to raise funds for the education and community programs of London’s Whitechapel Gallery as part of its Art Icon award. Phillips will host the auction online; bidding is welcome from January 12 to January 20. 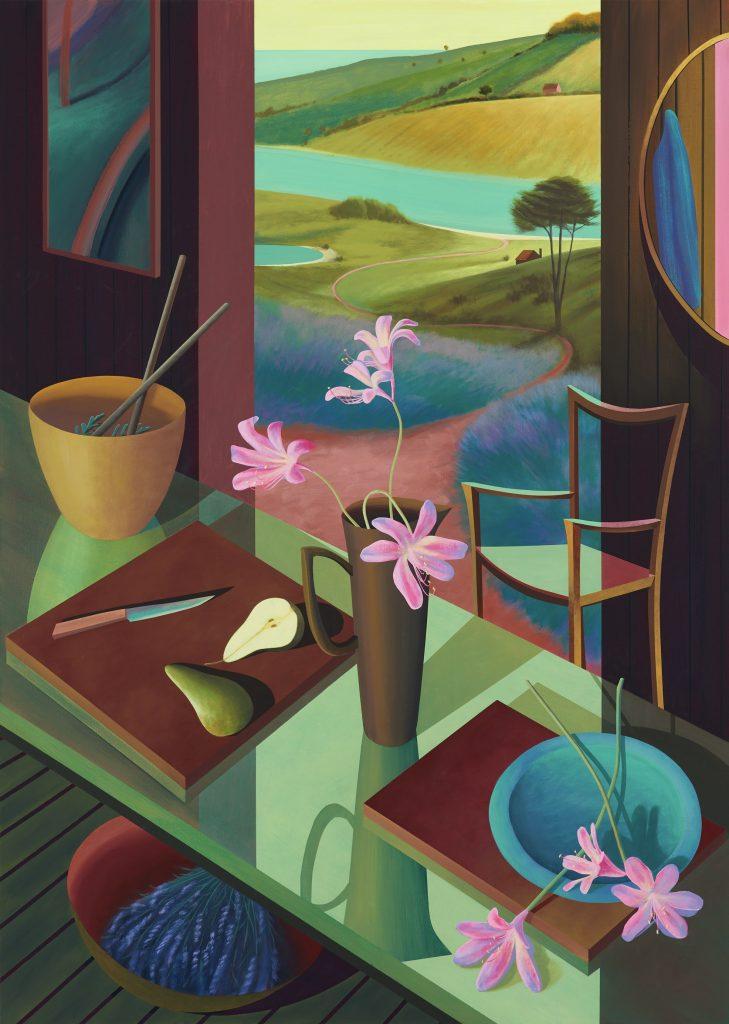