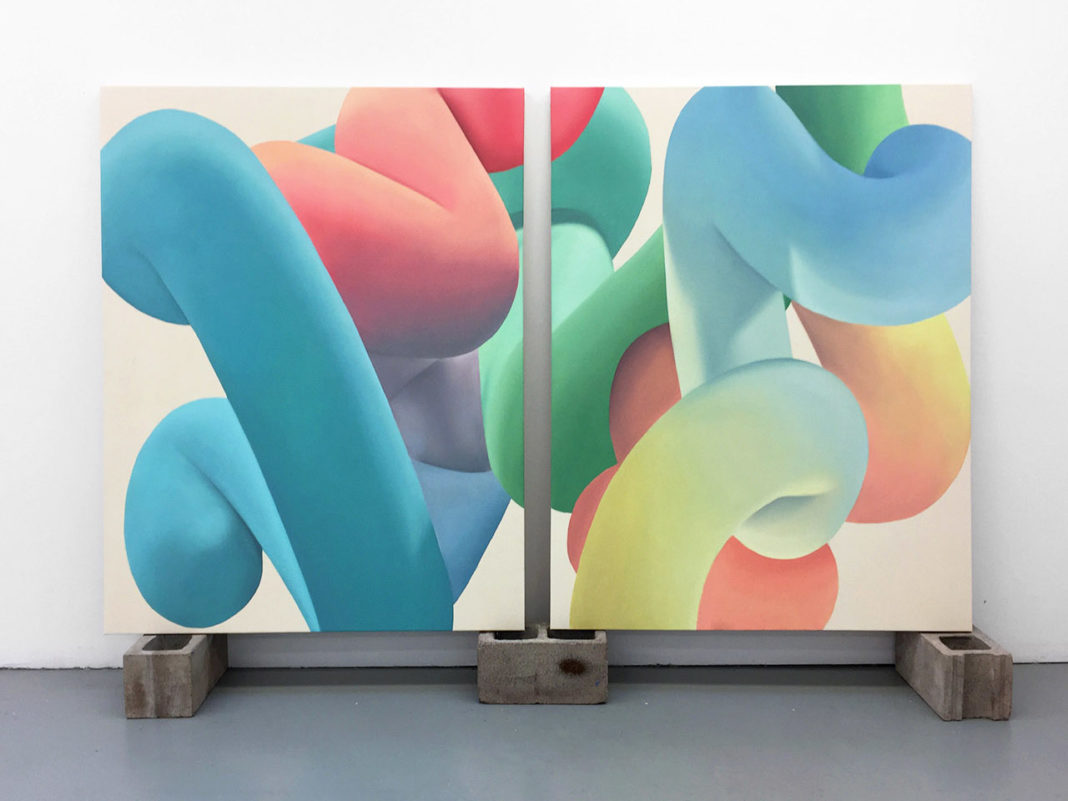 Vickie Vainionpaa is an emerging artist living and working in Montreal. “Soft Body Dynamics” is her new art studies presented on the Creative Debuts platform. 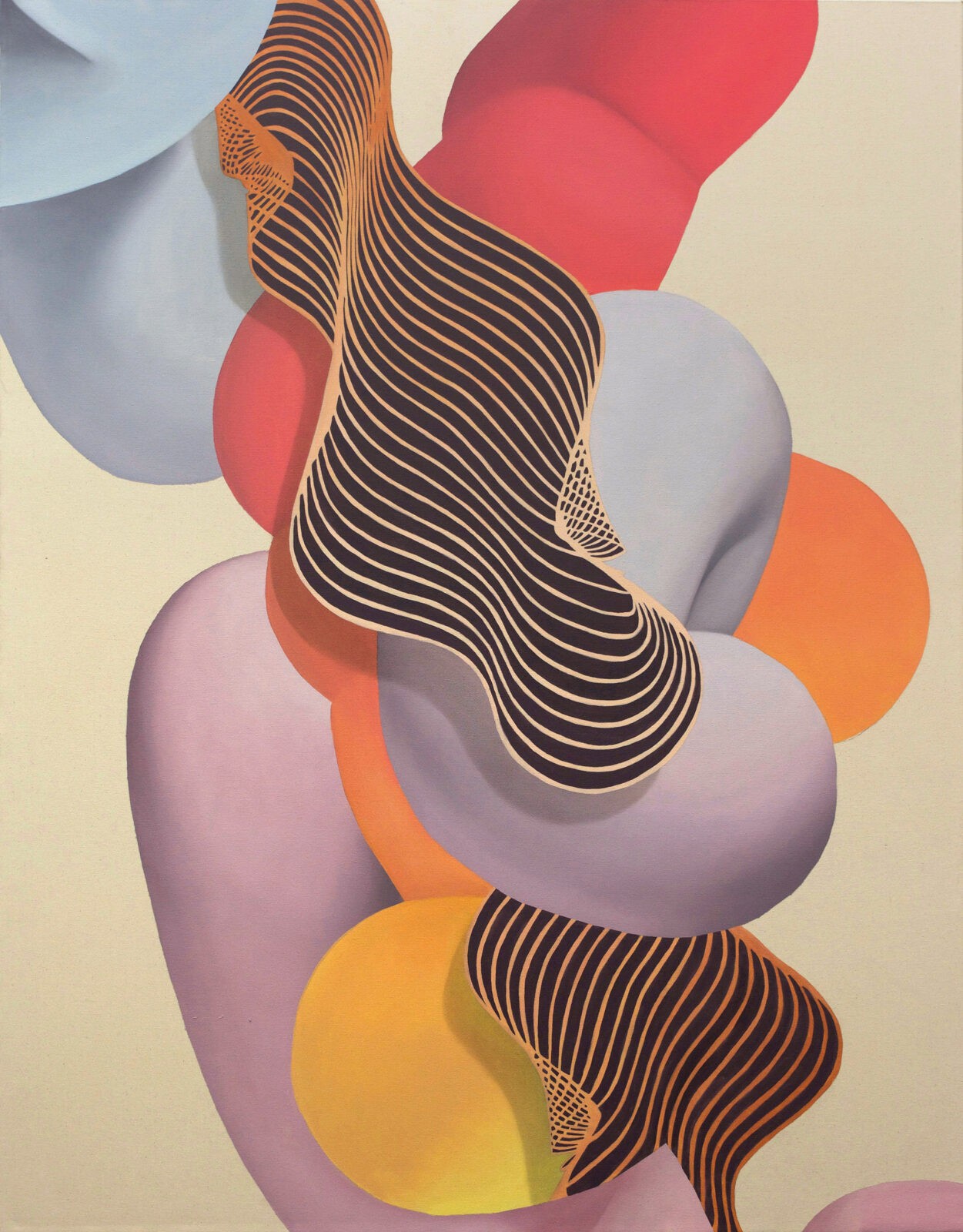 An emerging artist living and working in Quebec, Canada, Vickie Vainionpaa‘s work has been exhibited at shows including Fresh Paint/New Construction at Art Mûr (Montreal) and YES! at UWAG (Waterloo). She’s also won a number of awards and was recently a resident at The Banff Centre in Alberta. 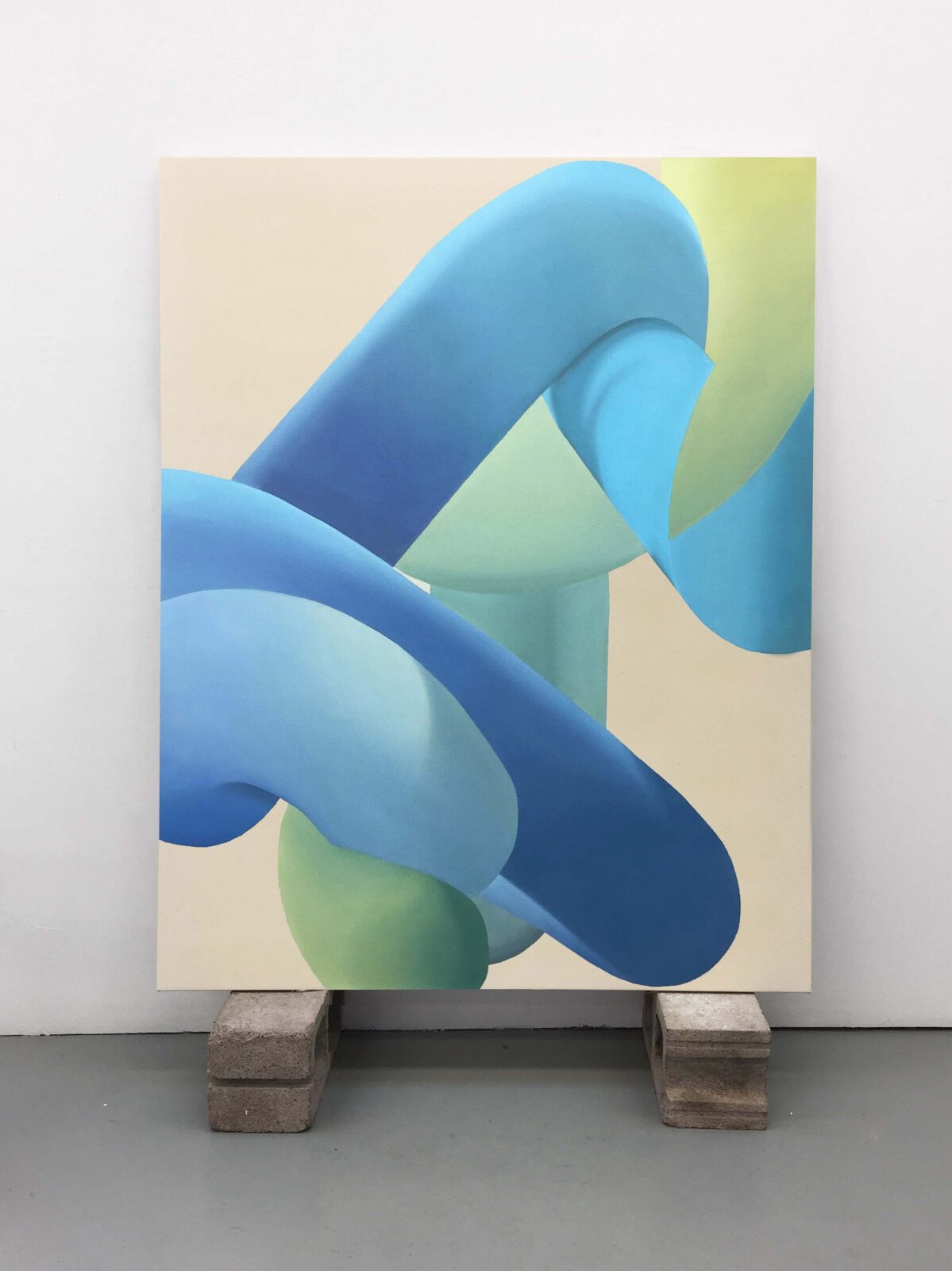 “My work explores the new perceptual paradigm of the digital and what it means to be a painter in today’s technocentric world,” explains the 25-year-old artist. “I use 3D modelling software to produce forms, colours and compositions which are then rendered by hand using oil on canvas. The works aim to facilitate a dialogue between traditional painterly tropes and new digital means of reading space and content.” 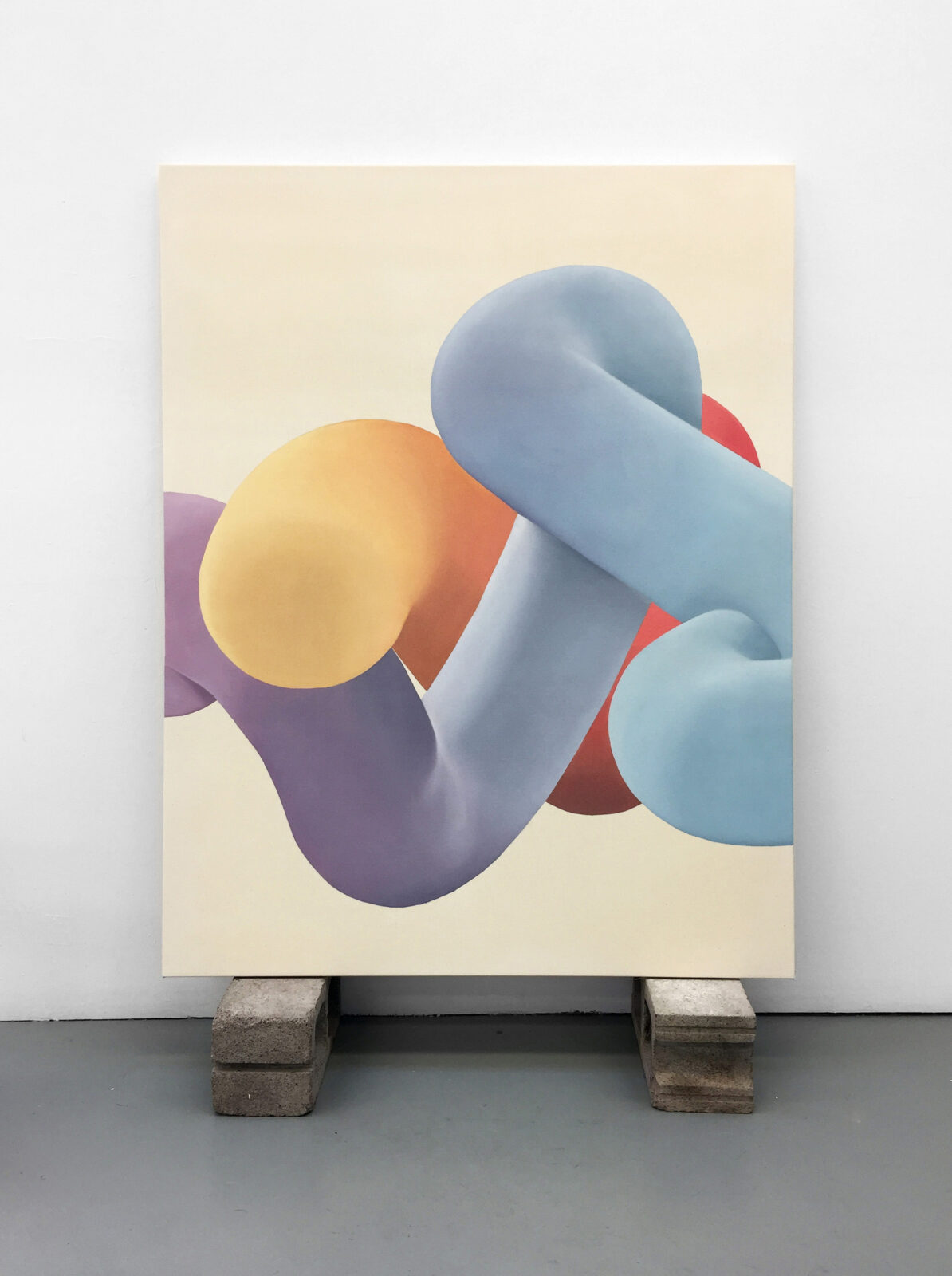 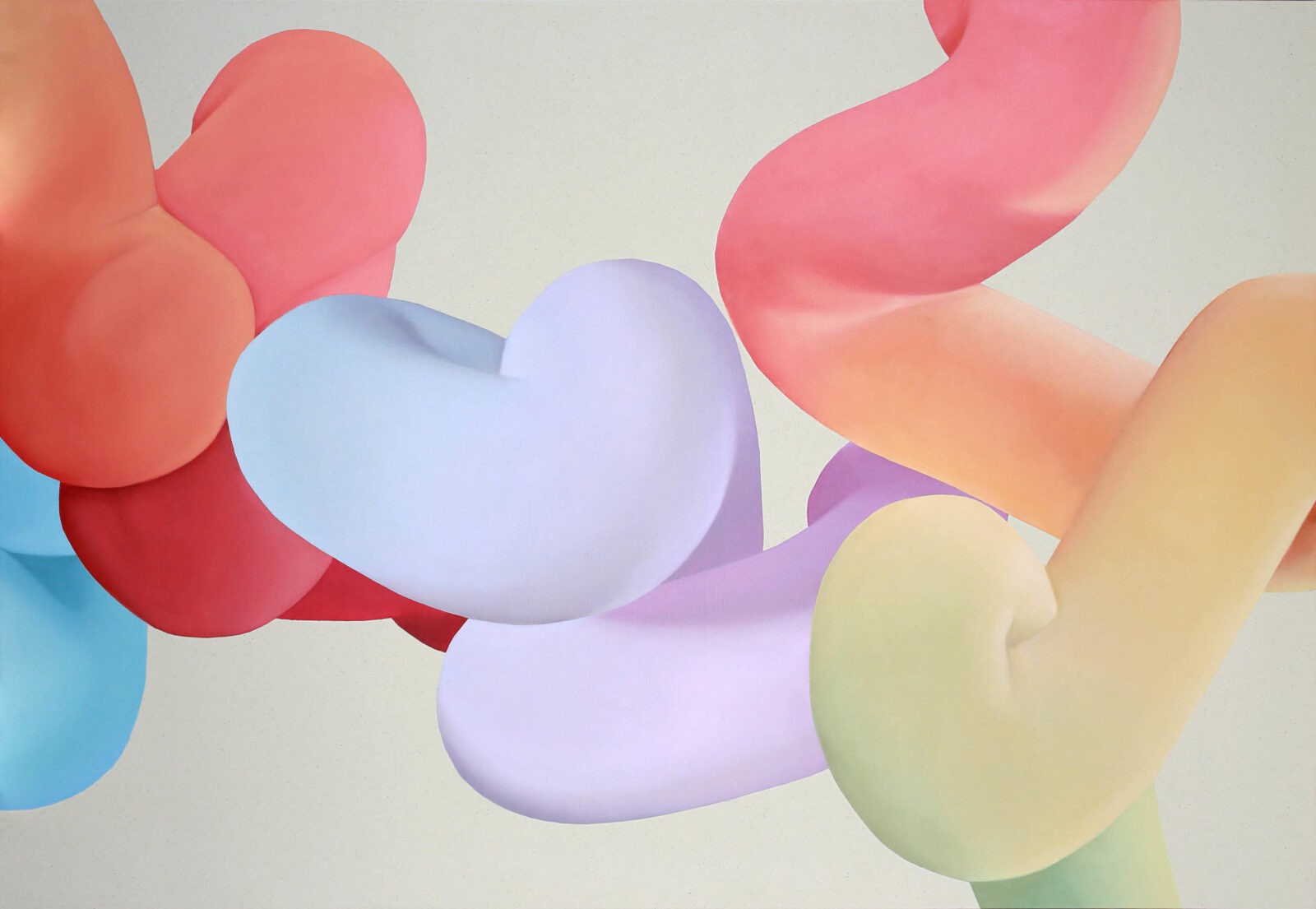 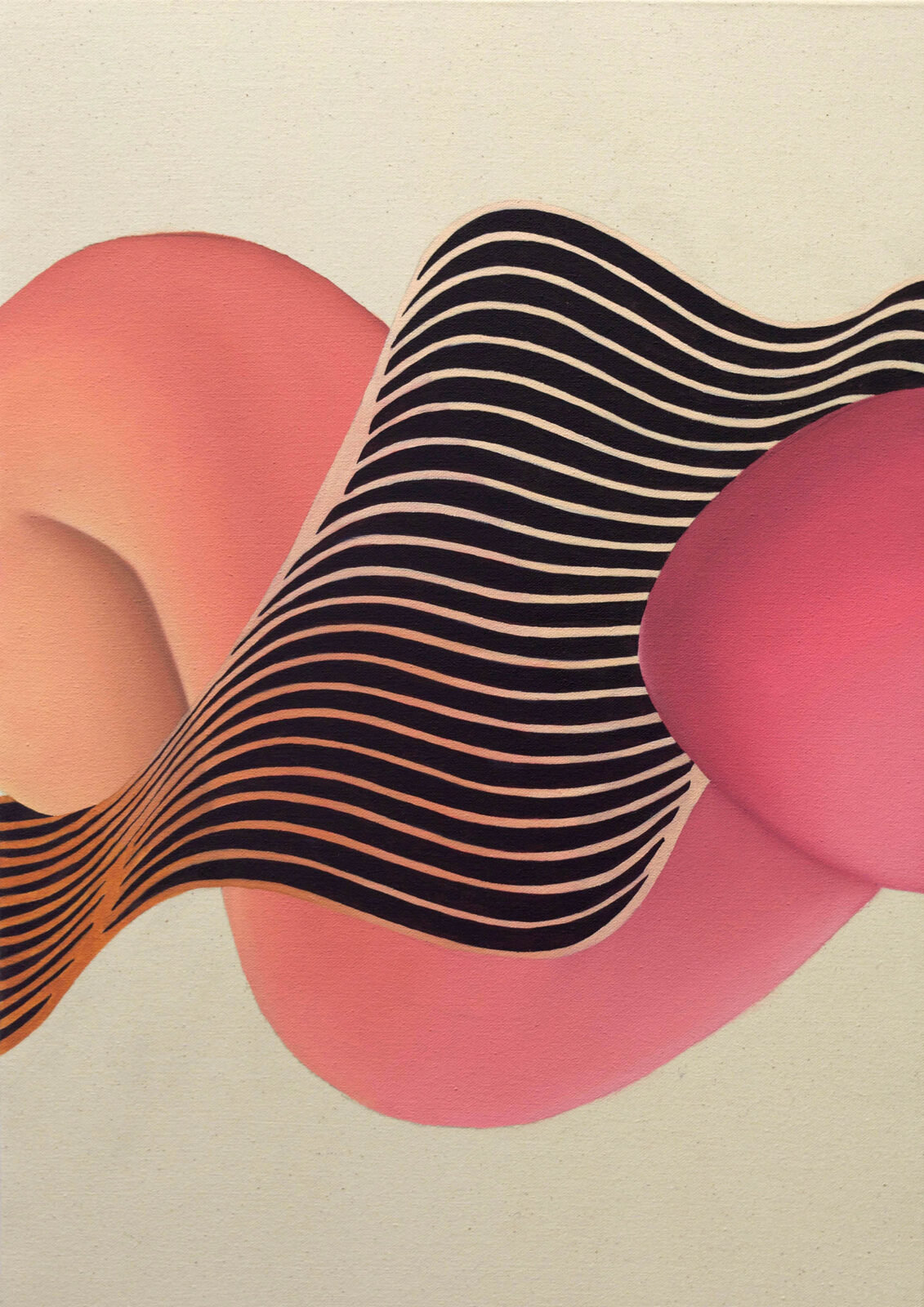 Her latest new series of paintings, Soft Body Dynamics, shows how this plays out in practice. Shapes that might appear cold and clinical had they remained as mere pixels become far more real and engaging once translated into physical form, and the resulting dichotomy plays out as a fascinating feast for the eyes.