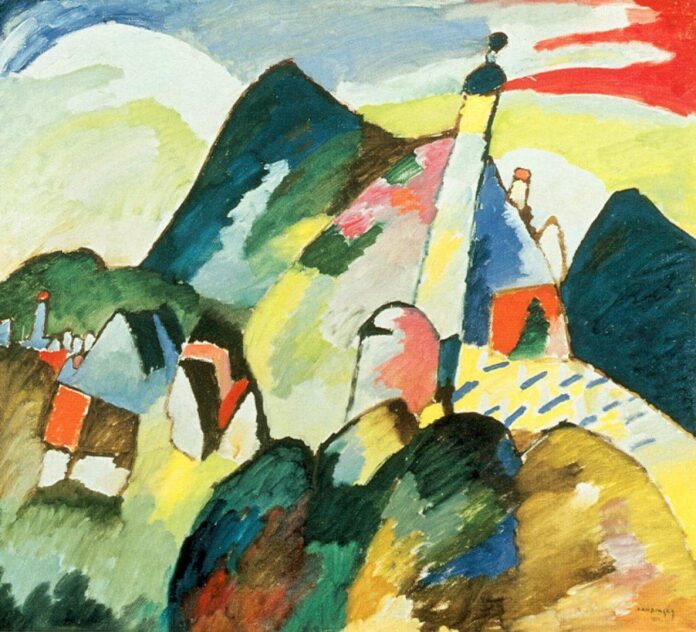 Former U.S. Ambassador Sues Auction House Exec – The former U.S. ambassador to France, Craig Stapleton, has filed a lawsuit against Rodica Stewart, the chief executive of French auctioneer Tajan. He claims she is hiding a cache of 24 paintings worth €715,886 that he hired her to sell more than a decade ago. (The Art Newspaper)

A Deep Dive Into a Disputed Freud Painting – Sam Knight delves into a collector’s knotty quest to prove that a  painting of a naked man he bought from a bankruptcy auction in 1997 is in fact the work of British master Lucian Freud. “The question of authorship can be both maddeningly simple and frighteningly difficult to resolve,” Knight writes. (New Yorker)

Kandinsky Painting Returned to Jewish Heirs – After a years-long legal battle, the Van Abbemuseum in Eindhoven has pledged to return a 1910 painting by Wassily Kandinsky to the heirs of a Jewish collector, Johanna Margarethe Stern-Lippmann, from whom it was seized during World War II. The Dutch restitution committee overturned an earlier decision, saying that “new facts” emerged since 2018, when it sided with the museum. ()

Vintage Gasoline Sign Fetches $1.4 Million, Shattering Records – An antique porcelain sign for Musgo Gasoline from the 1920s sold for $1.5 million at Richmond Auctions. It was discovered in an attic in Michigan and is considered the “holy grail” of antique signs for its pristine condition and rarity as the company was open for less than six months in the mid-1920s. (NBC)

President’s Advisory Committee on the Arts Revealed – The White House selected 18 individuals for the honor, who will serve representatives of the Kennedy Center in their local communities. They include Leslie Jackson Chihuly, the president of the studio of glass artist Dale Chihuly; Carri Belinda Twigg, co-founder of Culture House media; and Cheryl McKibben Najafi, an author and activist.  (Press release)

Curator of the Acropolis Museum in Athens Dies – Dimitrios Pandermalis, who served as the curator and president of the Athens museum from its opening in 2009, died at age 82, according to the Ministry of Culture. Pandermalis was an archaeologist and professor who advocated for the reunification of the Parthenon marbles. (The Art Newspaper)

Design for Montreal’s Forthcoming Holocaust Museum Revealed – KPMB Architects and Daoust Lestage Lizotte Stecker Architecture have revealed their winning design for the forthcoming Montreal Holocaust Museum, construction on which will begin in fall 2023. The design is based on the pillars of “memory, education, and community,” and includes exhibition spaces, classrooms, and a memorial garden. It is slated to open in 2025. (Designboom)

The Back Room: Northeastern Promises