Home News Art Industry News: Experts Warn That the Ocean Is Not Finished With... 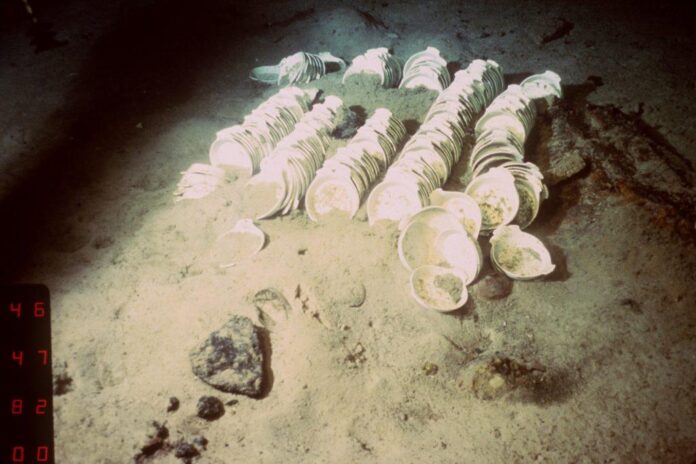 A Frida Kahlo Musical Is Coming – The legendary artist’s family has authorized the development of , a Broadway show that traces the career, loves, and losses of the 20th century figure. The project will be produced by Valentina Berger and BTF Media, featuring music by Mexican composer Jaime Lozano and lyrics by Neena Beber. The first workshop is slated for 2023. ()

Collectors Are Selling the Site of a Longtime Sculpture Park – Collectors Sherry and Joel Mallin are selling their Pound Ridge, New York, estate, which for years has housed their 1,000-plus artwork collection. Buckhorn Sculpture Park, which sprawls across more than 14 acres and includes a 1930s house and a museum-quality exhibition space, carries a price tag of $8.5 million. The art is not included. (Bloomberg)

UNESCO Warns Titanic Is Disintegrating – UNESCO renewed a warning that underwater cultural heritage worldwide is at risk, including the remains of the Titanic. Expeditions to its site, pollution, and bacteria have all contributed to the breaking up of its debris—and UNESCO experts estimate the site will be gone by 2050. Calling the oceans and bodies of water the “largest museum,” the body is pushing for preservation. (Egypt Today)

Laurie Anderson Makes an Appearance on 60 Minutes – Anderson Cooper interviewed the acclaimed art-world heroine Laurie Anderson. How does the artist define her work? “With a gun to my head, I say I tell stories. And those look like paintings sometimes. They look like, you know, songs. They look like films. They’re just stories.” Anderson’s largest-ever exhibition in the U.S. is now on view at the Smithsonian’s Hirshhorn Museum and Sculpture Garden in Washington, D.C. (CBS)

Collectors Promise Trove to the North Carolina Museum of Art – Randy Shull and Hedy Fischer, collectors based in Asheville, North Carolina, and Merida, Mexico, have pledged more than 100 works of contemporary art to the North Carolina Museum of Art. Works by artists including Pope L., Graciela Iturbide, Abraham Cruzvillegas, and Betye Saar will figure in the upcoming exhibition “Start Talking: Fischer/Shull Collection of Contemporary Art,” which opens in September. (Press release)

Mickey Mantle Card Expected to Bring in $10 Million – In other Heritage Auctions news, the house plans to sell a 1952 Mickey Mantle Topps rookie card in its sports auction on August 27–28. The same card made the cover of the in 1991 when Alan Rosen sold it to an anonymous buyer for a then-record $50,000. Now, that buyer—Anthony Giordano—is parting with the card, which has been graded a Mint+ 9.5. At a time when the market for sports collectibles is reaching new heights, it is expected to fetch more than $10 million, setting a record for the priciest sports card ever sold. () 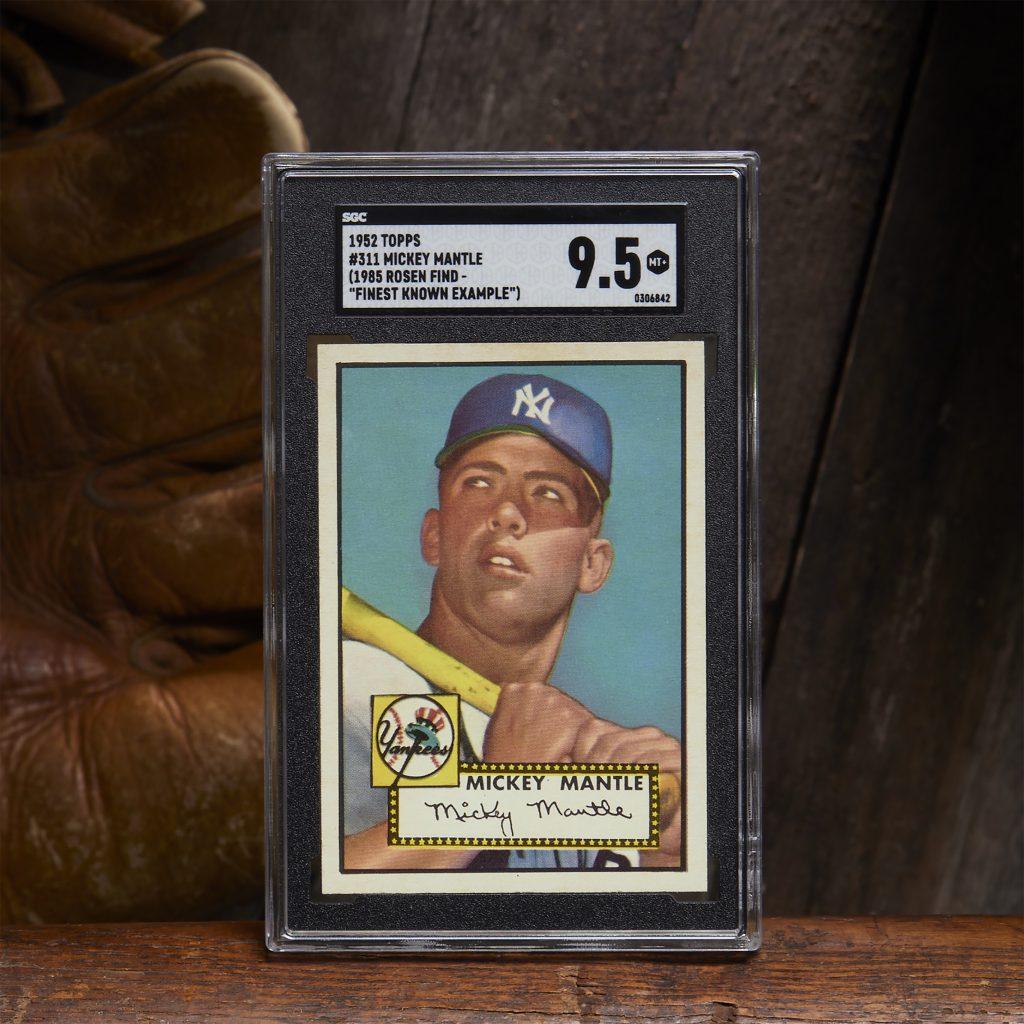