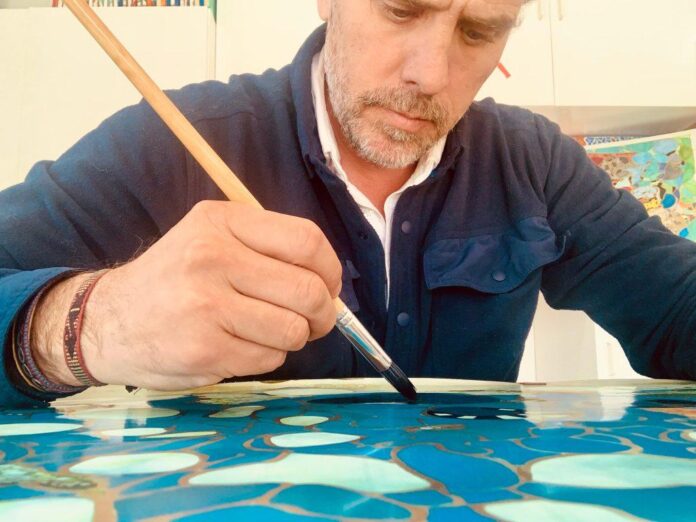 Danish Artist Accused of Racism for His Covid Work – Copenhagen gallery owner and artist Søren Vilhelm’s neon artwork depicting a Chanel-style perfume bottle that reads “N’19 COVID CHINA” has been deemed racist by a London-based Chinese art student. But unlike many fashion brands that have kowtowed to China’s pressure when facing similar allegations, the artist refused to back down, calling those condemning his work “young naive Chinese who were brought up to believe that art should only be beautiful and in no way be critical of anyone.” ()

Police Seek Leads in Boulder Art Theft – The police department in Boulder, Colorado is seeking the public’s assistance in locating five paintings, including works by Elaine de Kooning and E. Irving Couse, that were stolen from a parked truck on December 14. Thieves apparently cut the padlock on the vehicle, making off with art worth more than $400,000. ()

Hunter Biden’s Art Buyers May Be Revealed – The U.S.’s first son may be forced to disclose who bought his pricey paintings in the ongoing legal dispute with his former flame Lunden Roberts over their four-year-old daughter. Biden, 52, attempted to pay less for child support over his “financial circumstances,” but Roberts is asking the court to force him to reveal who bought his works from his recent art shows. Names of the buyers were never disclosed to prevent corruption, the White House said in 2021. Biden made his debut as an artist in a 2021 New York gallery show and his art is now priced as much as $500,000. ()

2023 is the Year to Celebrate Women Artists – A cluster of art exhibitions in the U.S. is expected to shine a spotlight on women artists, in particular women from communities that have been traditionally marginalized in the country. Hot picks include Vietnamese-American photographer An-My Lê, New York City-based artist Sarah Sze, and native American artist Jaune Quick-to-See Smith. ()

Collector Aaron Levine Dies at 88 – The Washington, D.C.-based collector and his wife Barbara promised their massive collection of works by Marcel Duchamp to the Hirshhorn Museum in 2018. The Levines amassed a trove of work by other conceptual pioneers including Donald Judd, Joseph Kosuth, and Bruce Nauman, but their love for Duchamp was singular. ()

German Dealer Hans Mayer Dead at 82 – Mayer opened his first gallery in Germany in 1965 with a show of work by Joseph Albers, set to music by John Cage. He went on to support the Concrete art cohort, including Antonio Calderara and Max Bill; he also showed American artists like Frank Stella, Robert Rauschenberg, and Roy Lichtenstein, and later the likes of Jean-Michel Basquiat and Robert Longo. ()

Bonhams Totaled $1 Billion in Sales For the First Time – The London-headquartered auction house that has been ambitiously expanding in the middle market achieved a $1 billion turnover in 2022 for the first time since the company was founded in 1793. The results were a 27 percent year-on-year increase from 2021’s $816 million. The past year saw Bonhams acquiring four auction houses to build a global network focusing on the market of $1 million or below. ()

Steve McQueen’s New Work Finally Goes on Show at Rotterdam Film Festival – , a work by the Oscar-winning filmmaker and Turner Prize-winning artist, and commissioned by the International Film Festival Rotterdam in 2021 as part of the festival’s Art Directions program, will finally be shown from January 26 to February 12, coinciding with the festival period. The two-channel video installation piece exploring the images from the 1927 musical drama was originally commissioned for the 2022 festival, but its showing was delayed due to Covid. () 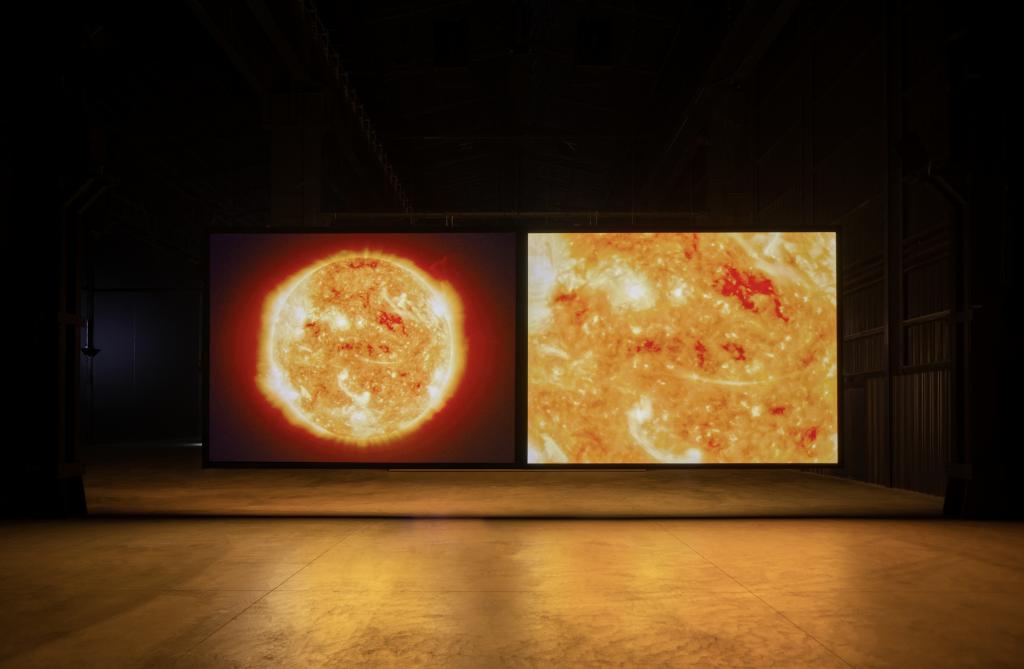