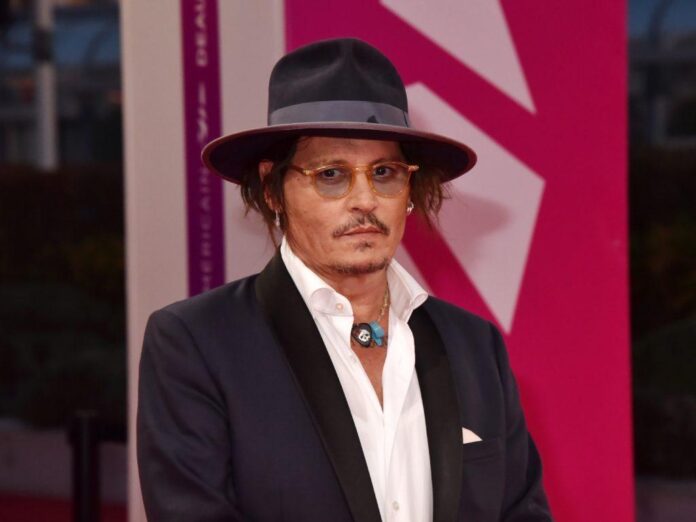 Obamas Will Return to White House for Portrait Unveiling – President Joe Biden has invited the Obamas to visit the White House in the fall for the unveiling of their official White House portraits. The move comes after the former president and his wife were snubbed by Donald Trump, who neglected to uphold the tradition during his term in the Oval Office. (CNN)

Documenta’s Artists, Curators, and Artistic Team Push Back on Censorship – A joint statement from curatorial collective Ruangrupa and the artists of Documenta 15 says they “do not trust” the supervisory board of the exhibition. “We refuse the supervisory board’s recommendation to ‘enter a process of consultation with scholars from the fields of contemporary antisemitism,’” the authors wrote. “This environment of intimidation, suspicion, and censorship is untenable and some of the collectives in the exhibition have been experiencing it for far too long.” The missive was sent privately on July 18 but released publicly yesterday after a fresh controversy that saw the German media quoting “selectively” from the behind-the-scenes document. (e-Flux)

Johnny Depp’s Paintings Fetch $3.6 Million Hours After Gallery Announces Show – U.K.-based Castle Fine Art sold 780 Pop-inflected portraits by actor Johnny Depp depicting people who have inspired him such as actor Elizabeth Taylor and Rolling Stone Keith Richards. After the surprise announcement of the sale of the so-called “Friends & Heroes” collection, Depp’s gallery made around £3 million in just a few hours, with individual works going for £3,950 ($4,800) and the portfolio of four images selling for £14,950 ($18,064). (BBC)

Sotheby’s Sells 77-Million-Year-Old Gorgosaurus For $6.1 Million – Sotheby’s sold its Gorgosaurus skeleton for $6.1 million at its Natural History sale yesterday morning. The 10 foot tall and 22 foot long dino is a member of the Tyrannosaurid family and lived during the Late Cretaceous period around 77 million years ago. (Press release)

Lisson Appoints New Beijing Director – Theresa Liang has been named as Lisson’s Beijing-based gallery director. The Beijing space is set to open next month with an inaugural exhibition of Anish Kapoor. Previously, Liang was the director of the Long March Space, and studied fine art at London’s Slade. (Press release)

Frick Honored for Diverse Hiring Practices – New York’s mayor Eric Adams has awarded the Frick with the Sapolin Accessibility Award for Employment for hiring people with disabilities. The museum’s staff includes two neurodiverse individuals working as librarians, a third who works in the museum shop, and a Deaf housekeeper. (The Art Newspaper)

Dallas Museum Appoints First Person of Color to Lead Board – The Dallas Museum of Art has named Gowri Natarajan Sharma the new president of its board of directors, making her the first person of color to hold the position in nearly 120 years. Sharma, an architectural advisor to her family’s business, is currently a member of the museum’s acquisition committee, and has been on the board since 2017. (ARTnews)

De Sarthe Is Opening in Arizona – Hong Kong gallery De Sarthe is opening a by appointment gallery in Scottsdale, Arizona, at 7507 E. McDonald Dr. It opens today with an exhibition of artists Mak2 and Zhong Wei, with works by Ma Sibo, Rick Levinson, and Zak Smith on view in the back room. ()

Saudi Arabia Is Planning 100-Mile-Long Mirrored Megacity – Saudi Arabia has released imagery of plans for a jaw-dropping futuristic urban utopia based around two enormous mirror-encased skyscrapers that will stretch 100 miles across desert and mountain terrain. Dubbed the Line, the vast complex aims to provide homes for some 9 million people. (Guardian)