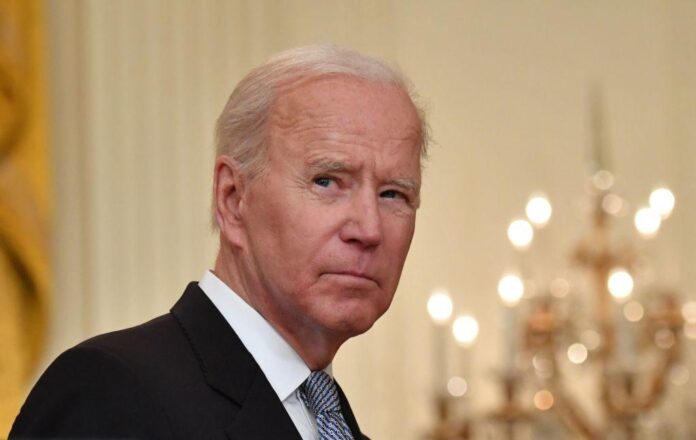 Those Just Stop Oil People Are Going So Fast We’re Losing Track – The new eco-activist trend of gluing your hand to famous paintings is spreading like, erm, wildfire. Here’s the latest: Just Stop Oil coalition members have glued themselves to a 500-year-old rendition of Leonardo da Vinci’s at London’s Royal Academy. It is the fifth time in a week that the glue protests have taken over a U.K. art institution. (Guardian)

Francis Bacon Work Should Not Be Hidden Away, Says Official – In today’s edition of “politicians meddling in curators’ affairs,” the Liberal Democrat councillor Nigel Porter has expressed his dismay that Francis Bacon’s was taken off view at the Leicester Museum and Art Gallery and put into storage. “It must be the most valuable painting we have got in the museum,” Porter said, estimating its worth at £20 million. Leicester’s mayor said the city owned many important paintings and is unable to display them all at the same time. (BBC)

Norman Rockwells Get Taken Down at the White House – In other art and politics news, reports that four watercolor and black-and-white sketches by Norman Rockwell picturing the White House, which have been on view in the building since 1978, have come down. The series shows top military officers, senators, and others waiting in the White House for an audience with the president. Sources say the family that owns the art—the descendants of Steve Early, Franklin Roosevelt’s press secretary—wanted the works back. They have been replaced with “several jumbo photographs of Biden.” ()

The German Parliament Is Discussing Documenta – On July 6 and 7, the German parliament will discuss the recent scandal at Documenta. Parliament’s Culture Committee, Minister of State for Culture Claudia Roth, the executive director of the Central Council of Jews in Germany, Daniel Botmann, Hesse’s Minister of Art Angela Dorn (Green Party), and Documenta Director General Sabine Schormann will report on the events ahead of a debate on Thursday. The motion was put forward by the CDU/CSU party, which has demanded “transparent and consistent answers.” ()

Gagosian Has Scooped Up Jadé Fadojutimi – The mega-gallery will kick things off with the rising star painter (b. 1993) with a solo presentation at Frieze London in October. She is known for monumental works that play with color, space, and movement. Fadojutimi will continue to work with Galerie Gisela Capitain and Taka Ishii Gallery, but is parting ways with London’s Pippy Houldsworth. ()

New Director for the Showroom in London – The Argentine-born curator Gabriela Salgado will lead the emerging-art-focused London gallery. She fills a position that has been vacant for nearly a year after Elvira Dyangani Ose was appointed artistic director at the Museu d’Art Contemporani de Barcelona last July. Salgado was most recently artistic director of Te Tuhi Contemporary Art in New Zealand. ()

Abbas Zahedi Wins Frieze Art Award – The young artist, who completed his M.A. at Central Saint Martins just three years ago, will create an ambitious new commission for Frieze London in October. The installation, , is a wooden structure that resembles a bus stop; it will host a series of live activations over the course of the week. ()

Wonders of Ancient Egypt Revealed in British Museum Show – An ancient tub that was said to wash away the pain of lost love is a star of the British Museum’s forthcoming show on ancient Egypt, which opens on October 13. The Enchanted Basin is among hundreds of objects brought together for an exhibition that promises to unlock the secret history of hieroglyphs. (Evening Standard)

A prolific artist who died in 2019 after spending most of her life in Ohio, Skuodas produced an enigmatic oeuvre spanning many decades, styles and media