Home News Art Industry News: The Market for Old Masters Could Be in Irreversible... 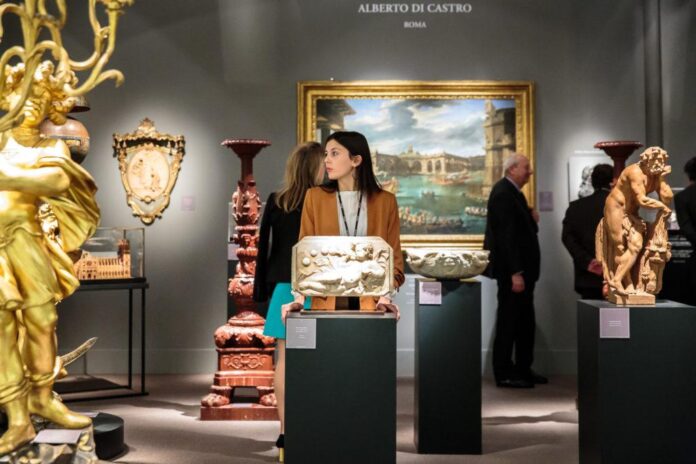 New Zealand Mayor Is Not a Fan of This Museum – Wayne Brown, the new mayor of Auckland, uttered some very quotable lines about the Auckland Art Gallery during a local council meeting. He was particularly critical of the high costs of looking after pricey donations, like the late hedge-fund titan Julian Robertson‘s $181 million collection. “If it’s a bequeath that costs us to look after the damn thing, it’s not much of a bequeath if you ask me,” he said. ()

Brazil Will Restore Its Culture Ministry – Luiz Inácio Lula da Silva, Brazil’s president-elect, is expected to bring back the country’s culture ministry and select a new secretary of culture. His right-wing predecessor Jair Bolsonaro dismantled the ministry in 2019. ()

Inhotim Removes Maxwell Alexandre Work – The Brazilian artist demanded that the outdoor museum remove his artwork from an exhibition titled “Quilombo: vida, problemas e aspirações donegro” (“Quilombo: life, problems and aspirations of the Black”). Alexandre said he is “always embarrassed by thematic exhibitions about Black people” and that his work was used without his consent. “They didn’t respect me,” he wrote, “they ran over me!” ()

Independent New York Names Exhibitors – The New York fair announced the 66 nonprofit organizations and commercial galleries that will participate in the event in May at Spring Studios in Tribeca. Among them are 16 newcomers including New York’s Sargent’s Daughters and London’s Stephen Friedman Gallery. ()

New Leadership at TEFAF – Bart Drenth has been named global managing director of the European Fine Art Foundation (TEFAF), a new role for the organization. He has served as the company’s interim director since February. ()

Spotlight: Artist Mequitta Ahuja Tells Her Family’s Story Through Portraits Based on Her Late Grandmother’s Research