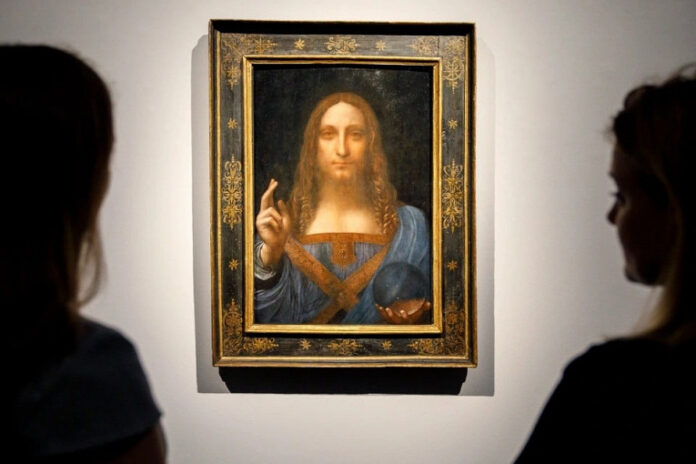 Perhaps there is no masterpiece in the art that would not be tried to be repeated. Legendary works have been forged at all times. Scandalous stories about the falsification of paintings by famous artists have always caused a great public outcry. We will talk about the most high-profile frauds with fakes of world masterpieces of painting and sculpture.

In the 40s of the last century, the Dutch artist Han Van Meegeren fooled the entire contemporary art world. He sold paintings by Jan Vermeer, claiming they were originals. In fact, the cunning forger gave the reproductions the appearance of genuine paintings by baking them in the oven.

The Dutchman is said to have earned about $30 million from his scam. In 1947 he was sentenced to a year in prison. Megeren died two months before he spent a single day behind bars.

In 2018, an art historian at the French Terrus Museum in Elna noticed that one of the works, allegedly by the painter Etiennte Teruus, was written after his death in 1922. Experts examined the painting and confirmed that it was a fake. Moreover, it turned out that 82 of the 140 canvases in the museum were not created by Terrus.

Later, the gallery conducted an internal investigation. The police tried to find the source of the fakes, but they failed to get to the bottom of the truth.

Notorious forger John Myatt made over £165,000 selling fake paintings until he was arrested. This is one of the greatest scandals in the contemporary art world. The artist imitated the techniques of legendary painters including Marc Chagall and Henri Matisse and sold fakes to museums and collectors.

Mayatte went on a rampage and forged over two hundred paintings until he was arrested. A British forgery artist was sentenced to a year in prison but released four months later. After his release from prison, he continued his business, selling copies of famous paintings, but being honest about it.

This scandalous story shook the world of contemporary art. The most expensive painting in the world – “The Savior of the World” by Leonardo da Vinci – is also considered by some to be fake. The portrait of Christ, which is called the Mona Lisa in male form, was sold to the prince of Saudi Arabia in 2017 for $450 million. The masterpiece was considered lost for a long time, but experts confirmed its originality and authorship of da Vinci.

Later, doubts that the portrait was associated with the work of the legendary artist appeared. Experts suggest that it was not Leonardo Da Vinci who painted it, but his students. Perhaps the genius only made a few brush strokes.