Home News As Many as 800 Tourists Left Stranded at Machu Picchu After Demonstrators... 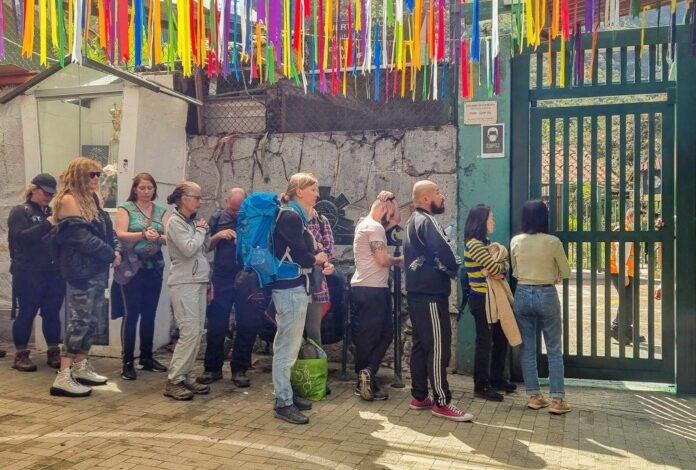 As political unrest heightens in Peru, some 800 tourists are now stranded in the town of Machu Picchu, below the ruins of the famed 15th-century Inca citadel. Protestors have reportedly blocked the only route in and out of the UNESCO World Heritage site, preventing the train from making the 70-mile rail journey back to Cusco.

“Someone needs to negotiate and get in touch with the army and get us out,” Mark Goodwin, a British tourist, told the London .

“We have asked the government to help us and establish helicopter flights in order to evacuate the tourists,” Darwin Baca, mayor of the town, which is also known as Aguas Calientes, told CNN.

Peru has been experience political turmoil following the arrest of former President Pedro Castillo. Facing impeachment proceedings, the left-wing leader attempted to dissolve the Peruvian congress on December 7 in what he called an effort to “reestablish the rule of law and democracy.” Castillo’s attempt to put in place an emergency government failed, and congress removed him from office and had him arrested. 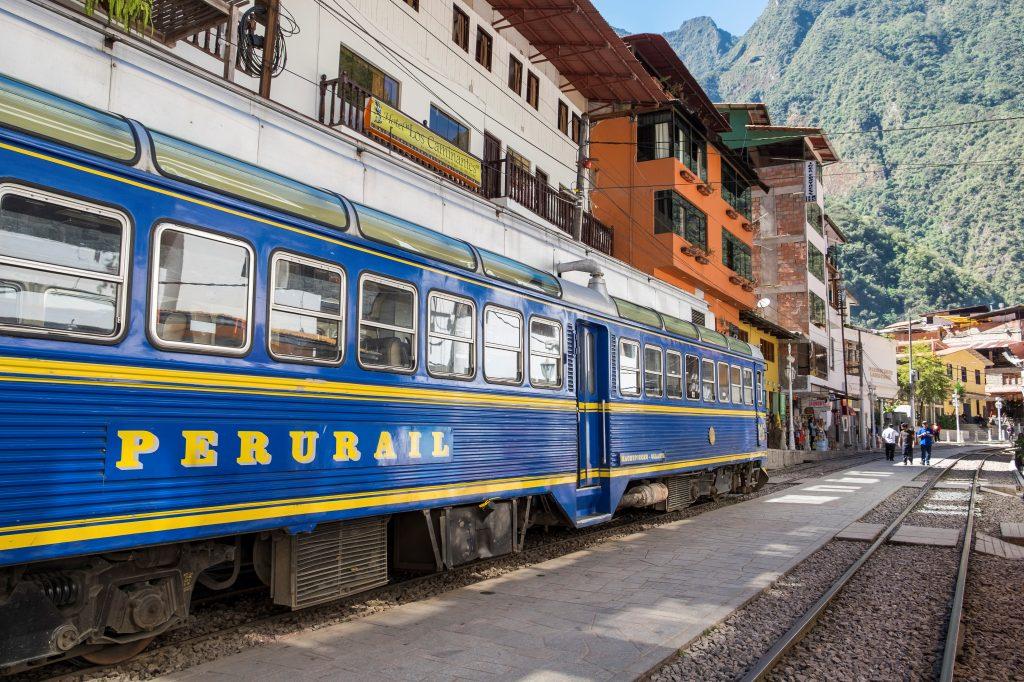 Nationwide protests have followed, demanding Castillo’s release and that his successor, former Vice President Dina Boluarte, steps down to allow for a new election. Boluarte declared a 30-day national state of emergency on December 14.

Protestors sabotaged the train route to Machu Picchu, where supplies at the foot of the mountains are currently dwindling.

“Our hotel informed us that they’re going to cut back on food supplies and offer just eggs and coffee until supplies come to town because the markets are running low,” Diane Thao, an American tourist stuck in town, told the .

Tourists in other parts of the country, such as Checacupe, a small town on the Bolivian border, are also struck, reports Reuters. Some tourists left Machu Picchu on foot, hiking 20 miles to the closest town where trains are running. But getting out the country poses a bigger problem, as flights are grounded at the nation’s major airports. 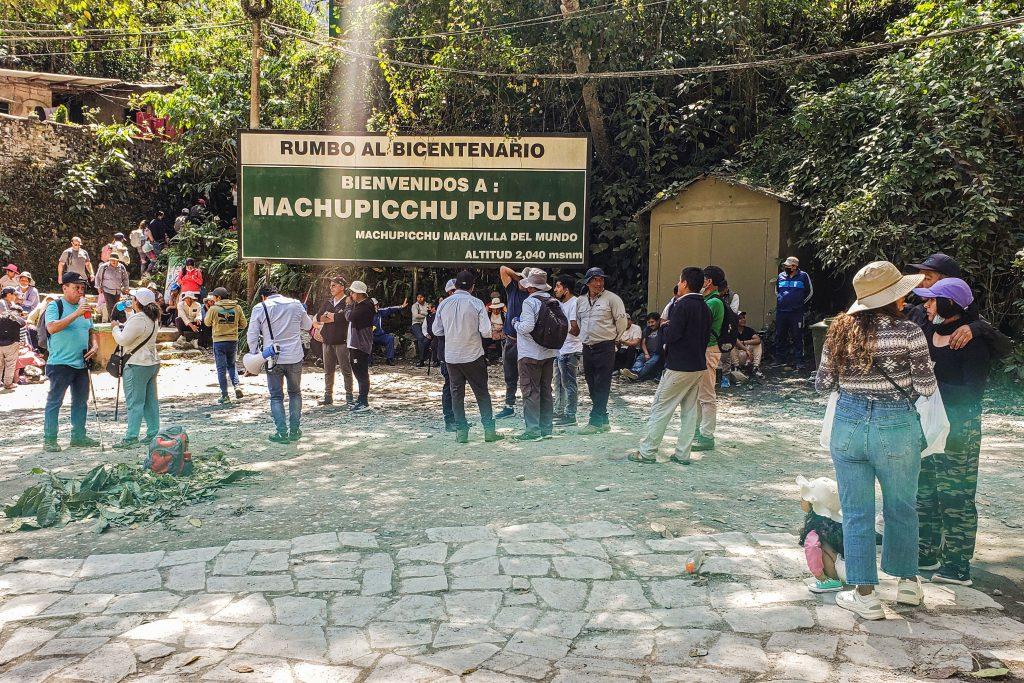 Tourists are seen while a protest is being held in Aguas Calientes, in the foothills of Machu Picchu, the famous Inca ruins, in the Peruvian Andes, on August 24, 2022, causing rail service to the town to be suspended. Photo by Jesus Tapia/AFP via Getty Images.

“We regret the inconvenience that this situation beyond our control has caused our passengers, and we reinforce our commitment to air safety and connectivity in the country,” LATAM Airlines Peru said in a statement.

Support for Castillo is particularly strong among the indigenous population, and his narrow win in the 2021 election was seen as a rebuttal of the political establishment. Efforts to remove him from office began almost as soon as his victory over far-right candidate Keiko Fujimori became apparent. Congress, which has a right-wing majority, had previously made two unsuccessful attempts at impeachment and instigated multiple corruption investigations into Castillo’s administration.

Boluarte has said she will move the next election, originally scheduled for July 2026, to December 2023. Castillo is currently in jail in Lima, facing 18 months incarceration before a potential trial. Amid the growing violence across the nation, Aljazeera reports that there are 18 dead to date.

The U.S. State Department has issued a travel advisory for Peru, warning that “demonstrations can cause the shutdown of local roads, trains, and major highways, often without prior notice or estimated reopening timelines. Road closures may significantly reduce access to public transportation and airports and may disrupt travel both within and between cities.”