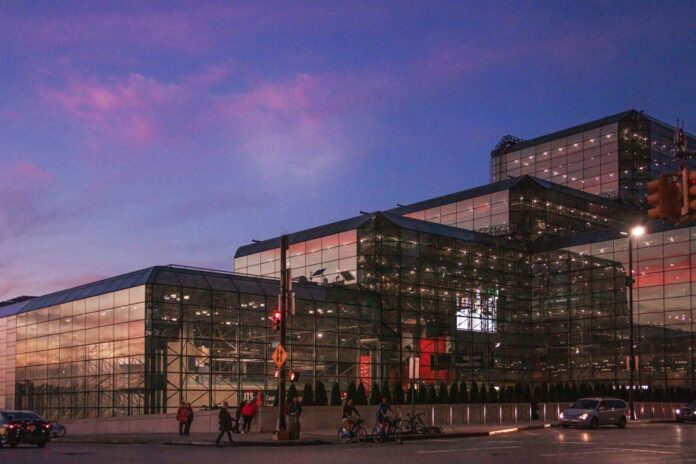 Event organizer Creo has announced the first Photofairs New York will take place from September 8–10, 2023 at the Javits Center, just next door to the Armory Show. Held in partnership with Angus Montgomery Arts, the fair will showcase photography, film, and virtual reality works, spotlighting about 100 international galleries. Exhibitor applications are now open.

“We have great admiration for the Armory Show and its long-standing track record,” Creo CEO Scott Gray told Artnet News. “Bringing the unique offerings of the two fairs together under one roof will be mutually beneficial.” The Javits Center, he said, is “a purpose-built exhibition center well suited to the requirements of galleries and visitors alike.”

According to Jeff Rosenheim, the Metropolitan Museum of Art’s photography curator, the city itself is likely to be receptive. “New York’s enthusiasm for photography is almost unbounded,” he noted in Creo’s press release. “This will bring new energy to the fall season in New York.” 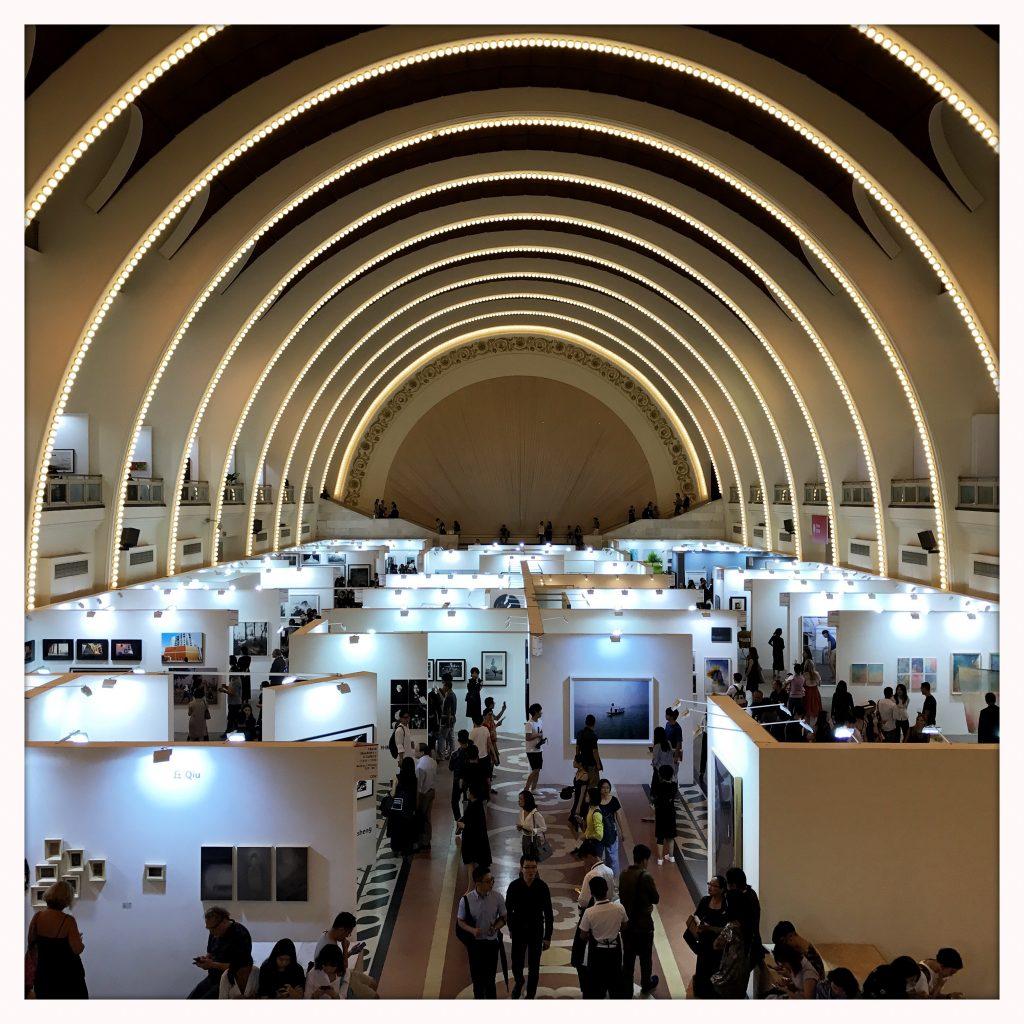 The 2017 edition of Photofairs Shanghai at the Shanghai Exhibition Centre. Photo by Simon Song/South China Morning Post via Getty Images

“Creo has since grown in scope, furthering its mission of developing meaningful opportunities for creatives and expanding the reach of its cultural activities to film and contemporary art,” Gray explained.

In 2014, Creo launched the now-signature Photofairs Shanghai. Between 2017 and 2019, the group tried hosting two rounds of a San Francisco edition, but gave up after learning it cost more than $1 million to produce. 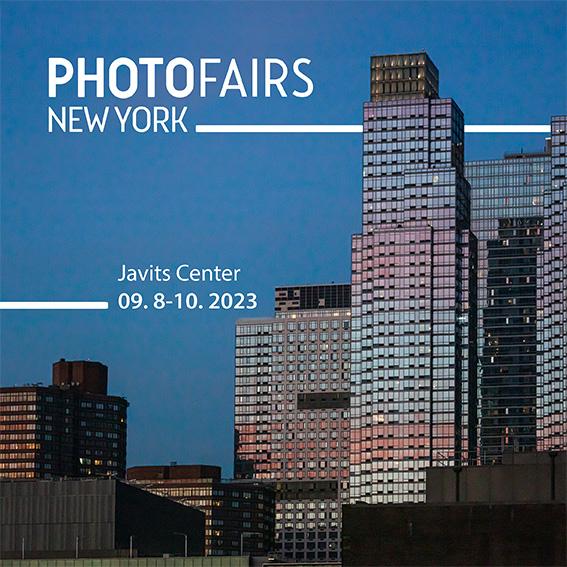 Meanwhile, the “Platform” section will hold space for booths by galleries that have logged less than eight years in the business and artists aged under 35. “Screen” will showcase galleries working in new technologies such as VR and NFTs. “Film” will focus on moving image as a medium.

Since photography has gone from a technically specialized skill to a widely embraced medium, Gray reflected, “I believe there is demand for a new fair in photo-based works and new technologies, which really reflects current market trends and explores how we interact with digital culture.” Creo is looking to further embrace experimental practices and seminal photographers alike—and catch both seasoned and emerging collectors.

Virginia Dwan, Pioneering Art Dealer Who Bankrolled Some of the Land Art Movement’s Masterpieces, Has Died at 90