Home News Australia’s Answer to the Guggenheim, the $228 Million Sydney Modern, Opens to... 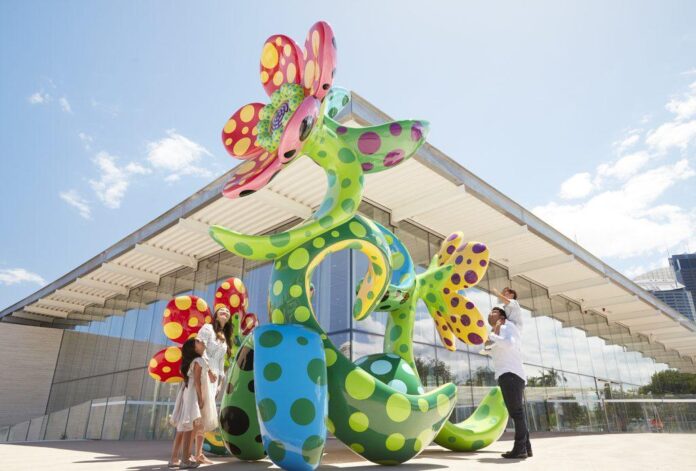 Australia’s answer to the Guggenheim or the Tate Modern is opening to the public Saturday, December 3. The highly anticipated transformation of the Art Gallery of New South Wales has been touted as Sydney’s greatest cultural asset since its iconic Opera House was unveiled in 1973.

The AUS $344 million ($228 million) project is part of the nation’s bid to revitalize and platform its arts and culture scene locally and internationally. This transformation of the old Art Gallery of New South Wales, which has unofficially been re-dubbed the Sydney Modern, was initiated nearly a decade ago, in 2013. It includes a new building, a public art garden, and a revamp of its late 19th century galleries. All told, the gallery’s exhibition space has almost doubled in size, thanks to the vision of Pritzker Prize winning architectural firm SANAA. 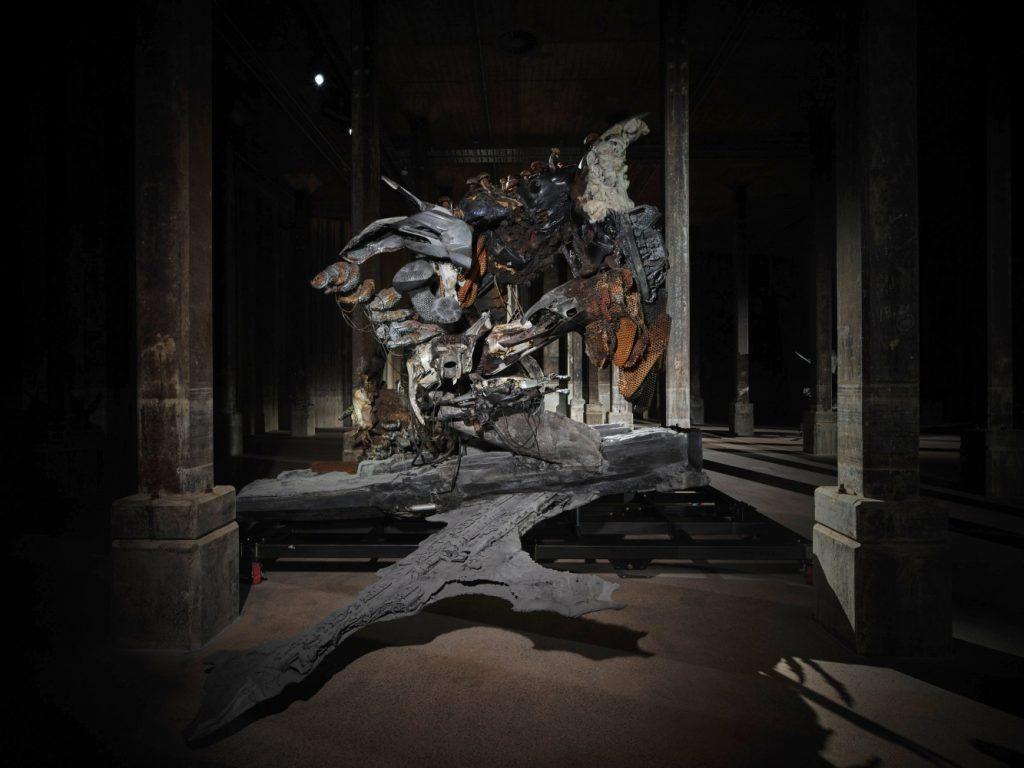 The new Tank gallery, a converted underground fuel tank dating back to World War 2, will also be used to house special commissions. The inaugural installation is a dramatic light and sculptural installation by Argentine-Peruvian artist Adrián Villar Rojas. It is expected to attract 15,000 visitors, according to .

Another key element of the Sydney Modern is its new Yiribana Gallery, dedicated to Aboriginal and Torres Strait Islander art. The major wing will be a primary destination for first nations art and culture; it opens Saturday with a display of over 160 artworks.

“An Indigenous lens is held up across our displays as they powerfully herald new art histories to be written from here,” said director of collections Maud Page in a statement to the press. 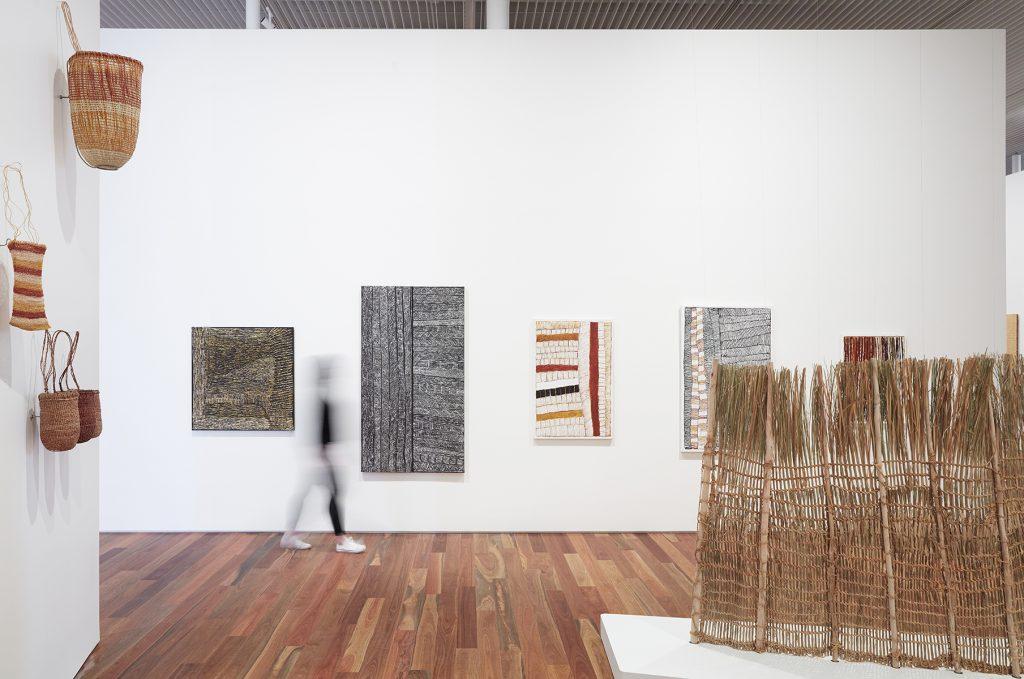 To mark the launch, the museum is hosting a nine-day program of art, talks, and musical performances free for the public, headlined by singers like Ellie Goulding. There will also be a nightly drone show alongside the debut of nine site-specific public commissions by artists including Lee Mingwei, Yayoi Kusama, and Lisa Reihana. A commission by Jonathan Jones is slated for 2023.

The new building also boasts a permanent display that spotlights more women artists than men. “Our curatorial narratives are amplified through networks connecting the urgent social issues that motivate artists in the 21st century, including gender, race, the value of labor, and a strong concern for the precariousness of the natural world,” said Page.

Paris+ Offerings Weren’t Just for the Super-Rich. Here Are 6 Notable Fair Sales at Every Price Range (Including Under $100)