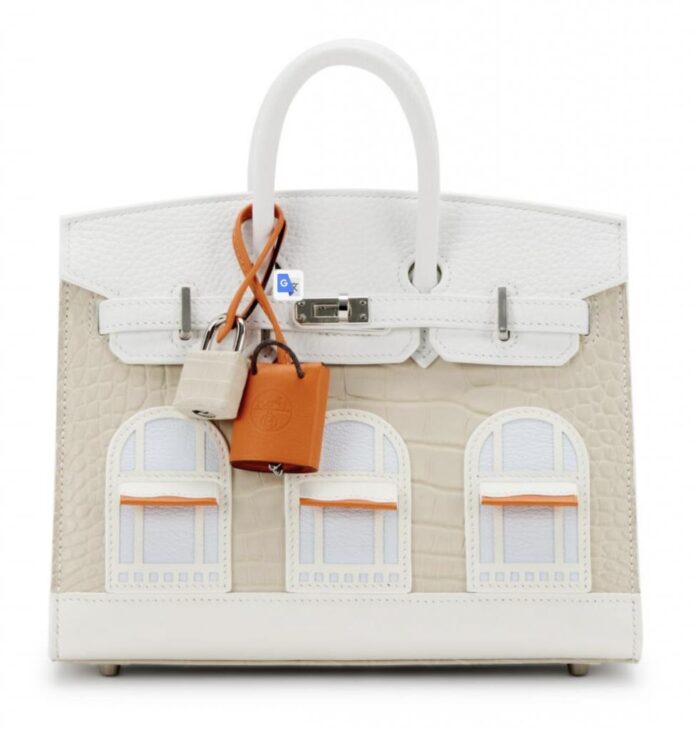 For the handbag-obsessed, more is more. If you count yourself in that category, you’ll have plenty of opportunities to indulge with the New York houses of Christie’s, Sothebys, and Bonhams currently serving up some sweet carries. The auctions are all online, so you don’t need to shake off any post-Thanksgiving sloth just yet.

Sotheby’s is offering its New York Handbags & Accessories event, running from November 21 to December 5. The largest splurge here is a 2021 Hermès, the Beton Matte Alligator, White Togo, Bleu Brume Chèvre and White, Orange H and Craie Swift Neige Faubourg Birkin 20 Sellier Palladium Hardware. The design is an homage to the brand’s flagship at 24 Rue du Faubourg Saint-Honoré in Paris, where the boutique has stood since 1889. It’s estimated to fetch between $180,000 and $220,000. 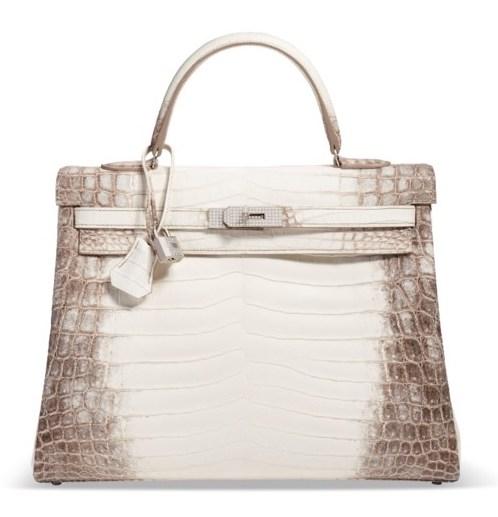 For its part, Christie’s has launched Handbags Online: The New York Edit, from November 28 to December 9. The biggest blowout here is another 2021 Hermès, listed as an Exceptional, Matte White Himalaya Niloticus Crocodile Diamond Retourné Kelly 35 With 18k White Gold & Diamond Hardware. The estimate here is $200,000–$300,000.

If you like a little whimsy with your Chanel, Christie’s is offering a Runway Black Lucite Robot Evening Bag With Ruthenium Hardware, estimated at $8,000–$10,000. Yes, the 2017 bag looks like a robot and it even has feet. It’s sort of a doll, held by a slim strap, that also holds your stuff and is bound to be a conversation-starter. It’s pretty small, so choose your contents wisely.

Bonhams has partnered with X myGemma for the duo’s first New York designer handbag sale. From November 28 to December 8, you can check out Bonhams X myGemma Luxury in Hand. The house boasts its Hermès Niloticus Crocodile Birkin 30 from 2020 in Rose Pourpre (estimate: $70,000–$85,000) as the star of this event. The bag debuted in 1984, and is named after then-It Girl Jane Birkin, whose fortuitous airplane run-in with the chief executive of Hermès inspired the now-classic design. 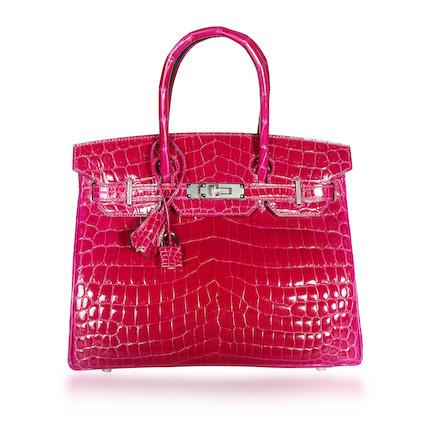 Now that you’ve scooped up your Hermès, Chanel, and Vuitton, you just need a little Gucci. The Gucci x Disney GG Supreme Mickey Mouse Shoulder Bag is a logical next step, and it pairs perfectly with your Gérald Genta Arena Mickey Mouse watch. It’s from the Lunar New Year of the Rat 2020 collection. This one is expected to fetch $900–$1,200. 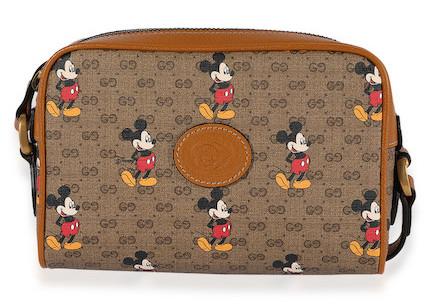 Six must-see exhibitions on view in the Hamptons