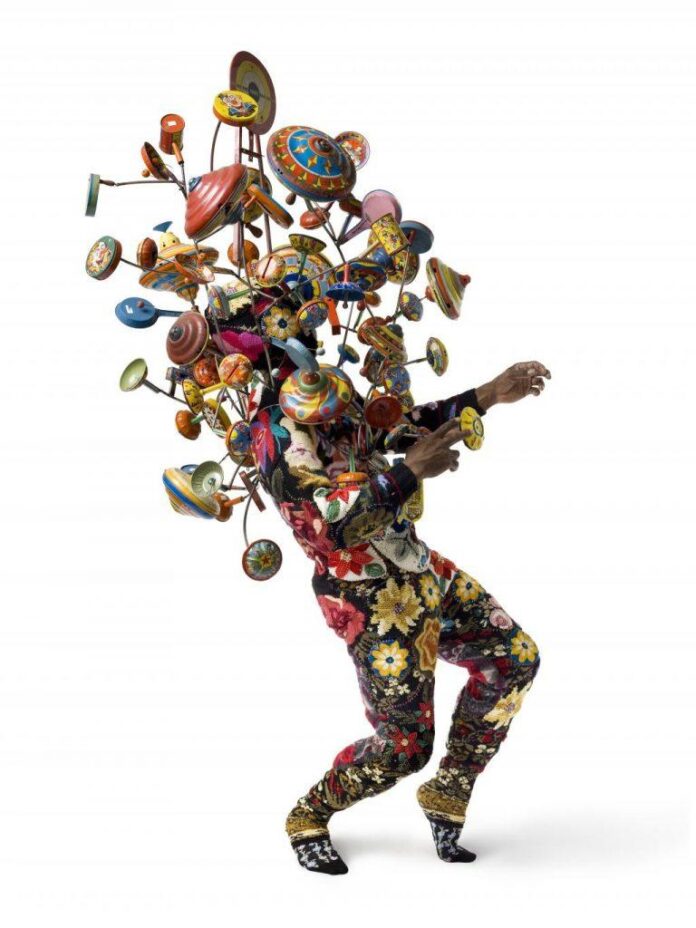 This fall, a new festival is heading to Northwest Arkansas. Called FORMAT—For Music + Art + Technology— the event runs from September 23 to 25 and promises to bring together various disciplines in the much buzzed-about, culturally vibrant region known as Oz, centered around the city of Bentonville, home to the Crystal Bridges Museum of American Art and its satellite contemporary art space the Momentary, who are official partners.

The festival is also bringing work by some big-name artists to the area. Over three days and nights, attendees can explore immersive art installations, site-specific commissions, and architectural interventions by the likes of Doug Aitken, Nick Cave, Jacolby Satterwhite, Pia Camil, and Marinella Senatore.

, led by artists  Maurizio Cattelan & Pierpaolo Ferrari, has converted a barn into an immersive experience called o, while artist duo Jonah Freeman and Justin Lowe have designed a multi-roomed speakeasy and with a planetarium at its center. Both spaces also serve as alternative venues for some of the 80 musical acts slated to perform during the festival. Headliners include ​​Beach House, Phoenix, The Flaming Lips, Jungle, and Herbie Hancock. 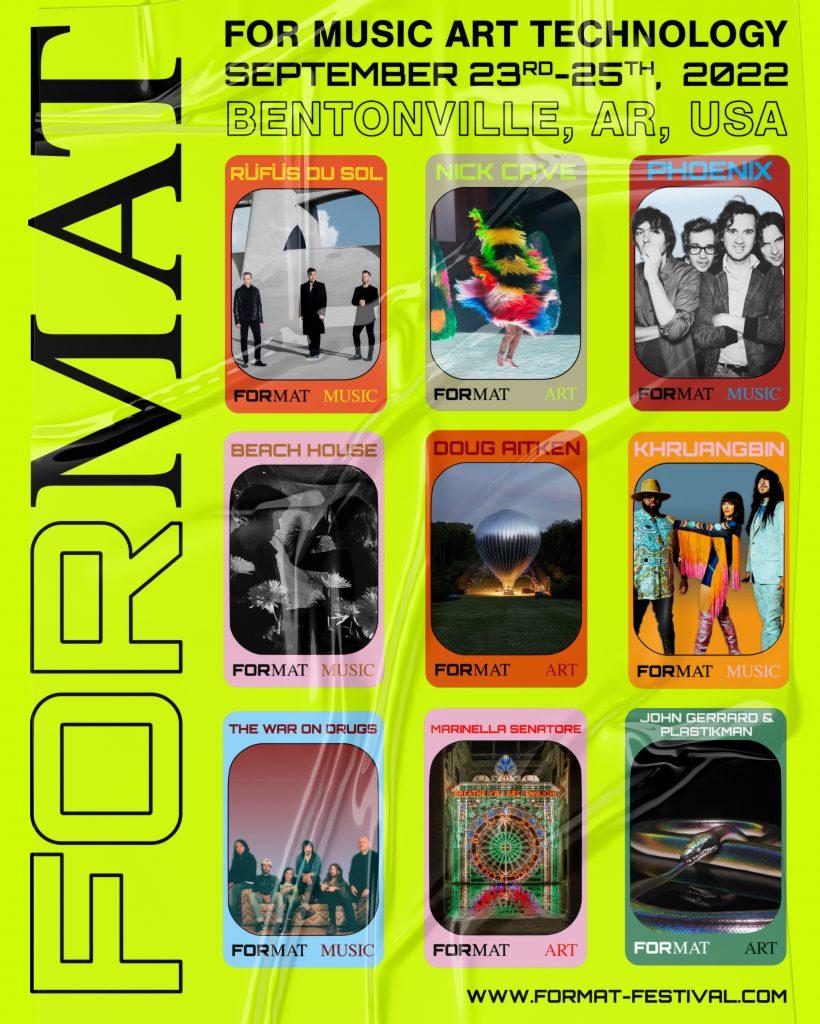 During the festival, three Nick Cave performances will take place daily, featuring 12 of the artist’s iconic wearable sculptures, and concluding with a live drum line. Meanwhile, Doug Aitken will present his New Horizon, a mirrored hot air balloon designed as a reflective and kinetic light sculpture that will be a centerpiece of the festival landscape.