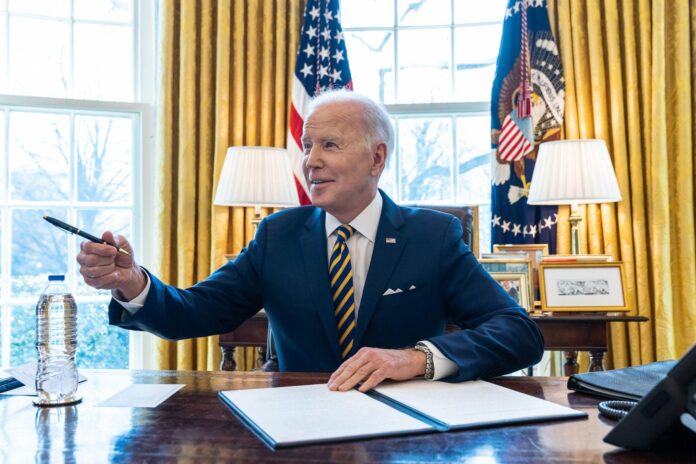 Michael Findlay, a director at Acquavella Galleries in New York, is one of eight new members appointed to the Cultural Property Advisory Committee by US president Joseph R. Biden on 19 August. The appointments represent a near-total turnover of the 11-member committee, which brings together experts from the art market, museums, archaeology, anthropology and related fields, as well as three members representing the public interest, to advise the US Department of State on matters related to the cultural patrimony of other nations such as import restrictions on property coming from certain countries or emergency action to help safeguard artefacts overseas.

Prior to his stint at Acquavella, Scottish-born Findlay started his own gallery in Manhattan’s Soho district in the 1960s. He joined Christie’s in 1984, eventually rising to senior director at the auction house and serving on its board of directors until 2000. The Cultural Property Advisory Committee will not be his first stint working with the US government—since 2001 he has served on the Internal Revenue Service’s (IRS) Art Advisory Panel, which helps the IRS assess the appraisals taxpayers submit to ensure they pay the correct taxes on art they have bought, sold, or given or received as gifts or inheritance.

In addition to Findlay, art world appointees to the committee include Albuquerque Museum director Andrew Connors; the curator of African art and department head for Africa, Oceania, and Indigenous Americas at the Detroit Institute of Arts, Nii Quarcoopome; and Cynthia Denise Herbert, the president of Connecticut-based appraisals firm Appretium Appraisal Services. Experts in archaeology and anthropology joining the committee include Miriam T. Stark, a professor at the University of Hawai’i at Mānoa; Arkansas Archeological Survey director Alex W. Barker; and Alexandra Jones, the founder and chief executive of the Washington, DC-based organisation Archaeology in the Community.

The committee was established with the passage of the Convention on Cultural Property Implementation Act in 1983 and had its charter renewed by the State Department this past June. It is intended to advise on ways to assist countries seeking to enforce Unesco’s 1970 Convention on the Means of Prohibiting and Preventing the Illicit Import, Export and Transfer of Ownership of Cultural Property. Its activities are facilitated by the State Department’s Cultural Heritage Center; at its most recent meeting in late July, for instance, the committee considered extensions of existing import restrictions on ancient objects entering the US from Belize and Libya.

In the same announcement, Biden revealed new appointees to the United States Commission for the Preservation of America’s Heritage Abroad—which focuses on the preservation of historic sites overseas related to the Second World War and other historical events that have shaped Americans’ heritage—and the J. William Fulbright Foreign Scholarship Board, which assists in the selection of scholars to participate in that revered study abroad programme. The appointments follow Biden’s naming, one week earlier, of 11 new members to the board that advises the Institute of Museum and Library Services.