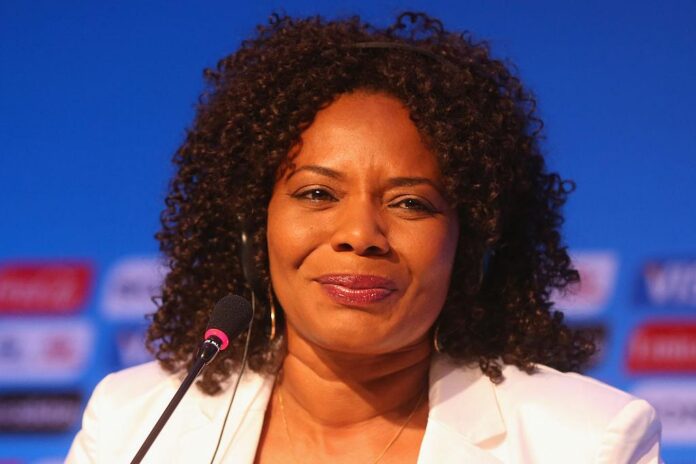 The Brazilian singer Margareth Menezes has been named her country’s next culture minister by president-elect Luiz Inácio Lula da Silva.

The new president, known as “Lula”, is reinstating Brazil’s ministry of culture after right-wing populist Jair Bolsonaro disbanded it on the first day of his presidency in 2019. Bolsonaro folded the government department in with social policy and sports to create a new ministry of citizenship as part of a wider policy to reduce 29 ministries to just 15.

Born in the city of Salvador, Bahia, Menezes gained popularity in the late 1980s and 1990s for her energetic live performances. She was likely picked for the post thanks to her experience founding the nonprofit Associação Fábrica Cultural, which for nearly two decades has promoted culture, business, and education among underprivileged groups.

Menezes is also the director of the Mercado Iaô, a center for art, crafts, and creative business in Bahia. In 2020, she was named the Ambassador of Folklore and Popular Culture for Brazil by IOV-Unesco, an international committee that champions the preservation of intangible cultural heritage.

The founder and director of another Bahian cultural organization Maré Produções Culturais, Fernanda Bezerra, told the publication Trend Detail News, “in addition to being an incredible artist, she represents Brazilian diversity and has extensive experience in social impact projects.”

“Margareth is an enterprising artist who has management skills, experience and who, in public management, will assemble a team to advise her in this process,” she added.

Meanwhile, the historian and curator Márcio Tavares has been appointed culture secretary Márcio Tavares. He and Menezes will work with a wider team, which includes politician Áurea Carolina, the poet Antônio Marinho, the actress Lucélia Santos, and former culture minister Juca Ferreira, to instate new public policies and redirect funding towards Brazilian culture.

Menezes is expected to take part in Lula’s inauguration on January 1, 2023. She has not yet publicly commented on her appointment.

In Pictures: The FIFA Museum Kicks Off an Exhibition of 211 Objects—From Trophies to Tickets—Celebrating Global Football Culture