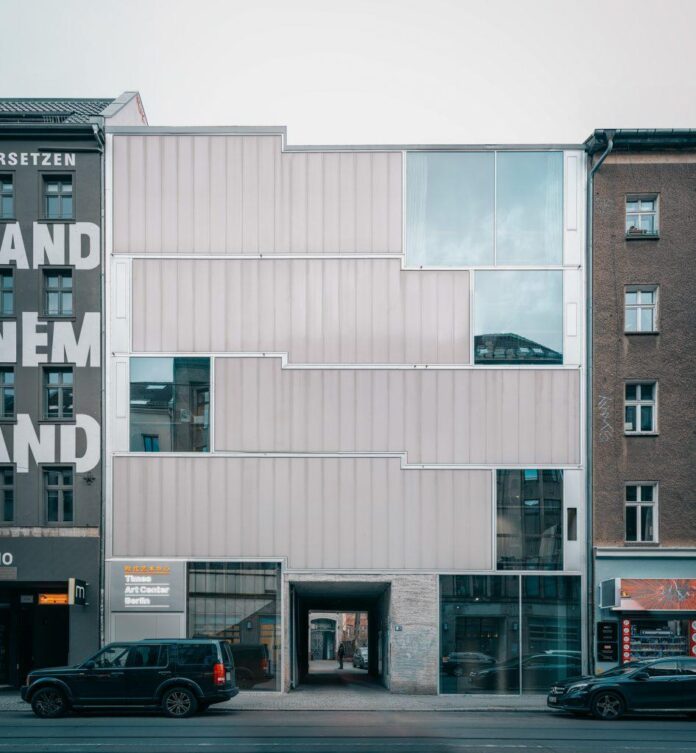 The Times Art Center Berlin, a privately funded art space located in the German capital, is closing after four years in operation. Its organizers cited rising global tensions, the pandemic, and economic uncertainty as reasons behind the decision.

As the first and only sister-space of a Chinese art museum in Berlin, the offshoot of the Guangdong Times Museum in Guangzhou, China, received funding from a single entity, the Hong Kong-listed Times China property company owned by husband and wife duo Shum Chiu-hung and Li Yiping. In 2017, the couple were listed as newly minted billionaires by Forbes.

Xi Bei, artistic director of the Times Art Center Berlin, told Artnet News that the decision to close, which was “technically financial,” came about earlier this year. “This decision stems from the last years of political, economic, and cultural crises,” said Xi. “The impossibility of mobility across countries (for us namely between Europe and Asia), economic instability, and recessions” were all in the mix, added the director. As a non-profit entity registered in Berlin, the art space was funded by a single entity, the Times Group, and did not charge admission fees.

She noted that there is a “growing cultural and political disparity that will probably also impact transcultural projects such as ours the coming years.” 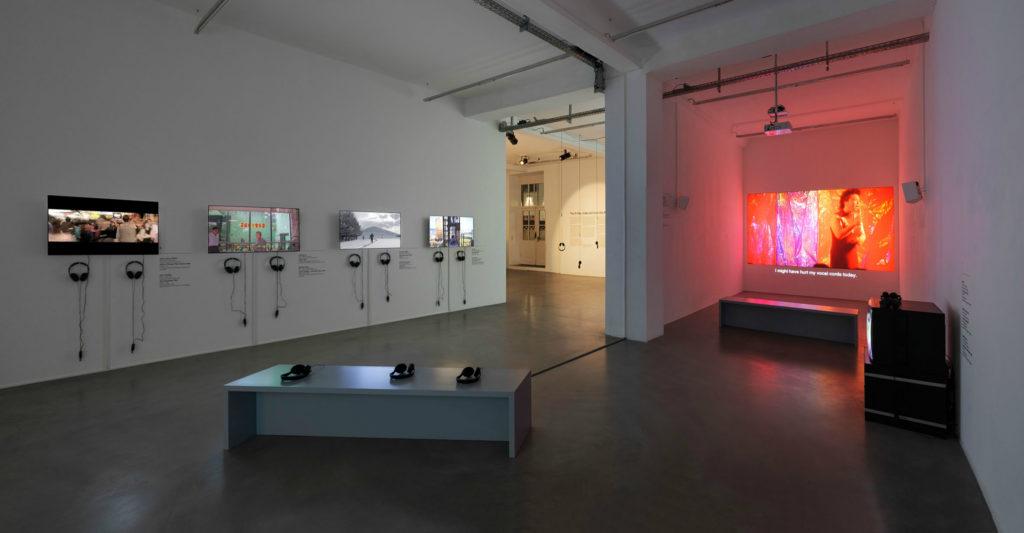 The real-estate tycoons and Times Museum founders, Shum Chiu-hung and Li Yiping, moved into culture in 2010 when they opened their Rem Koolhaas-designed institution in Guangzhou, which also functions as a bridge between luxury high-rise apartments. The group is also one of the main sponsors of the Guangzhou Triennial. Their company, the Times Property Group is one of the largest in Hong Kong and part of a large conglomerate that operates throughout China.

The move to close the Berlin location also appears to line up with cooling relations between China and the West, as well as the financial realities of broader macro-economic factors. The Chinese property market, once a major pillar of the world’s second-largest economy, has in recent months been weakened due to downward pressure on demand, Reuters reported earlier this year. The Times Group Property Holdings stock, which is listed on the Hong Kong stock exchange, is down 73.6 percent in the last year, according to Bloomberg.

Since 2018, the small institution has hosted several exhibitions by Berlin-based Chinese artists, of which there is a growing cohort, as well as other key players of Chinese origin involved in contemporary art in Europe. The last show, which closed on June 26, featured work by Hong Kong-based artist Wong Ping. Ping’s exhibition took an ironic look at how gentrification is affecting urban development in China; it was inspired by a man who, in attempting to save his own home from being demolished, covered it in posters of Chinese president Xi Jinping.

The decision to close Times Art Center came with a note of foreboding, with Xi citing in an email to supporters last week that the closure came as a result of “historic moment of global crises, when socio-political turbulences have [sic] already, or will soon, affect every aspect of our lives,” as part of the backdrop for the closure of the space.

As part of its many initiatives, Times Art Center Berlin had also forged relationships with other Chinese contemporary art curators and artists active throughout Europe. In 2018, for example, Hou Hanru the director of the Maxxi Museum in Rome, curated a large multi-part survey show of Pearl River Delta video art, which was shown at Times’s first location on Potsdamer Strasse before it moved to a larger space in Mitte.

That exhibition featured mostly Hong Kong-based artists, Chow Chun-fai, Ellen Pau, Natalie Lo Lai-lai, and Map Office, situating Hong Kong’s history not from the perspective of British colonization, but rather connected to its Cantonese culture derived from its proximity to the Pearl River Delta, a low-lying area in Southern China now home to over 10 million people and many of the country’s largest megalopolises.

Xi said that she hopes the shuttering of the Berlin space will not mean the complete cessation of all activities. The closure, she said, “will hopefully be temporary.” In the meantime, Xi added, the organizers hope to continue to exhibit and produce art as the Times Art Center Berlin. “For our projects planned for the second half of this year, we are looking to find alternative modes such as digital possibilities to present the program in close collaboration with the Times Museum [Guangdong],” she said.