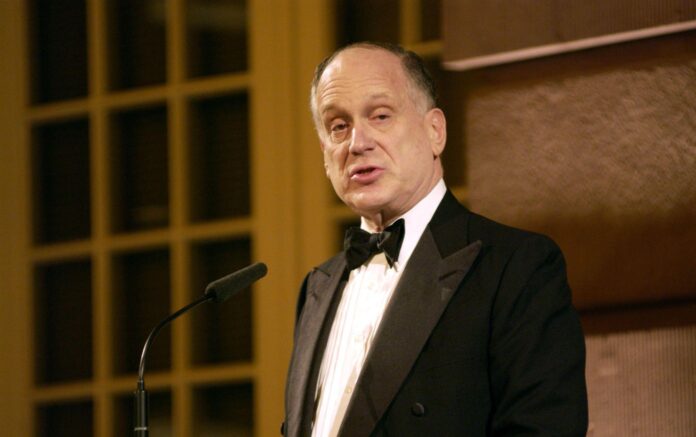 Ronald Lauder, the billionaire art collector and founder of the Neue Galerie in New York, is shaping New York’s midterm elections through what appears to be unparalleled spending in the governor’s race. The heir to Estée Lauder Companies has bankrolled the Republican challenger Lee Zeldin to the tune of $11m, according to The New York Times, and is believed to be one of the largest ever political donors in the state.

Lauder’s backing has tightened the race between Zeldin, a pro-Trump Republican who voted to overturn the results of the 2020 presidential election, and incumbent governor Kathy Hochul in the deep-blue state. Millions of his dollars given to Super PACs (political action committees) have boosted Zeldin’s tough-on-crime campaign, financing ubiquitous lawn signs and television and newspaper ads, as well as text messages. Lauder was also among the Republican mega-donors to fund the lawsuit that led to a judge rejecting Democrats’ redistricting plan in New York that would have given them an edge in 22 of 26 congressional districts.

In an interview with the Times that took place at the Neue Galerie, the billionaire described himself as a kind of political outsider, calling himself “Chingachgook”—the fictional Native American chief in The Last of the Mohicans, James Fenimore Cooper’s historical romance that perpetuated racist stereotypes. “I’m not there for Trump, I’m there for the Republican party,” he added.

Lauder is just one of many arts patrons who are zealous political donors to Republicans this election season. An Artnews report highlighted major conservative donors including Blackstone Group chief executive Stephen A. Schwarzman, Citadel chief executive Ken Griffin and Oracle founder Larry Ellison. Lauder, who is an honorary chairman at the Museum of Modern Art, also gave the Metropolitan Museum of Art a major gift of arms and armour in 2022, including financial support for the department. The museum, which called the gift “the most important of its kind in nearly 80 years”, will rename the department’s suite of 11 galleries the Ronald S. Lauder Galleries of Arms and Armor.

News of Lauder’s donations to Zeldin drew criticism from Tom Finkelpearl, the former commissioner of the New York City Department of Cultural Affairs. “Please, PLEASE, let’s not let this one right wing, art-loving billionaire sway the NY Governor’s race to an appalling Trumpite with his millions in contributions,” Finkelpearl wrote on Instagram. “To all you Bernie-loving compatriots, Bloomberg democrats, even moderate republicans, please get out and vote for Hochul. Zeldin would be a nightmare for the state and the city!”

As New Yorkers head to the polls on 8 November, Lauder will be preparing for his own grand event that night: the opening reception of The Ronald S. Lauder Collection at the Neue Galerie, showing 500 or so works from his own private collection.