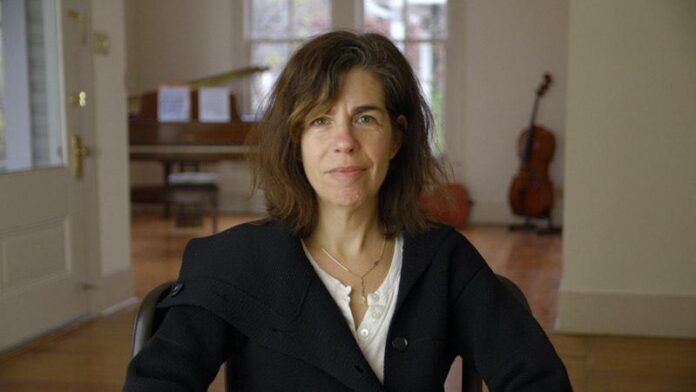 Five months ago, Christopher Bedford departed the Baltimore Museum of Art (BMA) to become the new director of the San Francisco Museum of Modern Art (SFMOMA). Now, he’s lured a colleague from the East Coast institution to join him in the Bay Area.

Today, SFMOMA announced that it has appointed star art scholar Katy Siegel as its research director of Special Program Initiatives—a new position established by Bedford with his former coworker in mind.

Siegal, who has held positions at numerous institutions, currently serves as BMA’s senior programming and research curator and is the chair of Modern American Art at Stony Brook University. She’s helped curate high-profile shows on Joan Mitchell, Jack Whitten, and Mark Bradford, among others; published books on Helen Frankenthaler and Abstract Expressionism; and worked as an editor for publications like Artforum and Art Journal.

In her new role, the academic “will develop scholarly research related to modern and contemporary art and SFMOMA’s collections to help generate new special exhibitions and projects,” according to the institution. She’ll step into the position in early September.

“Katy has been a long-term thought partner for me, and prescient in helping create dynamic exhibitions and acquisitions programs to prioritize women artists, artists of color, and LGBTQ+ artists,” Bedford told Artnet News in an email. “[She] is the perfect fit for this role, working across departments to identify opportunities to build, enhance, and radically diversify our program.”

“I was thrilled she had interest in helping us build SFMOMA’s next chapter,” the director added. 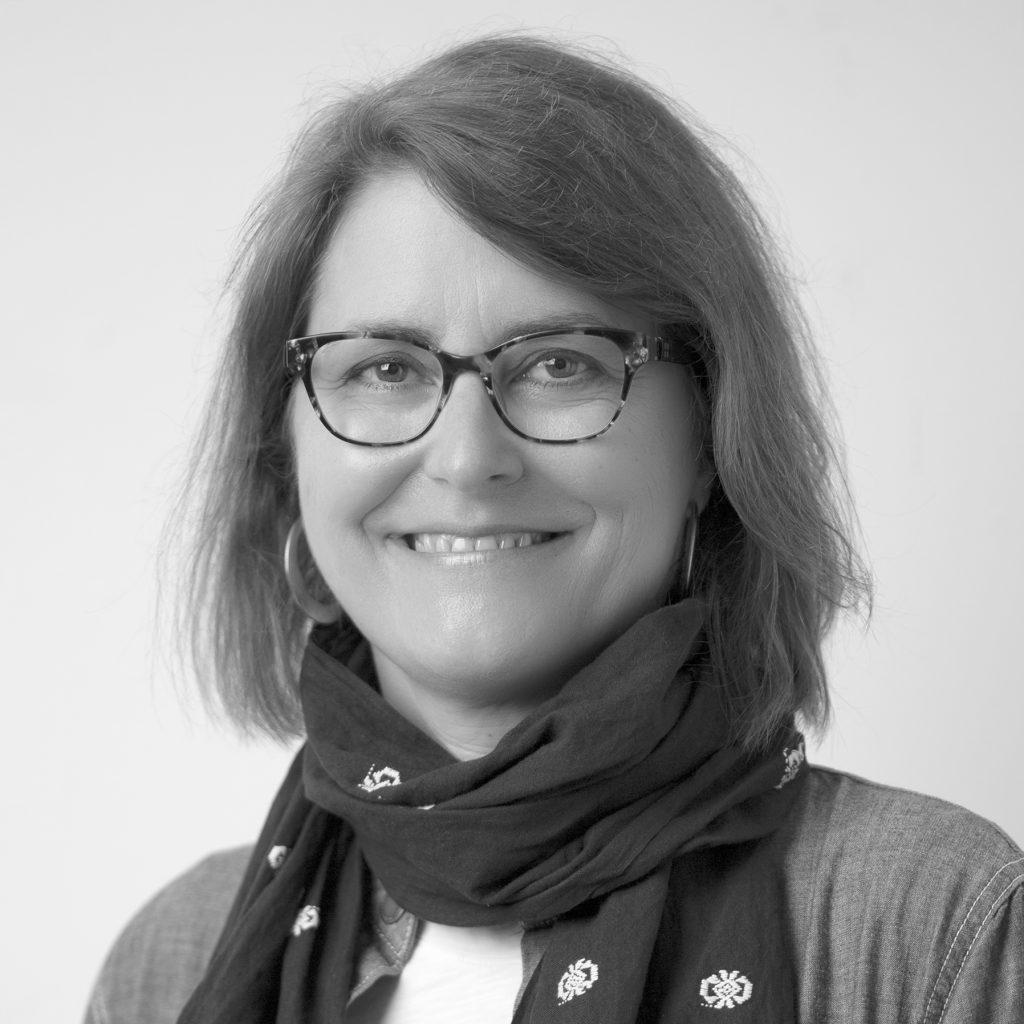 Alongside Siegal’s hiring, the museum also announced that Erin O’Toole has been named curator and head of photography, a role she’s filled in an interim capacity for the last two years. Beginning next month, she’ll lead the department’s research, acquisitions, exhibitions, and publications efforts.

During her decade-and-a-half at SFMOMA, O’Toole has helmed exhibitions on Anthony Hernadez; Lew Thomas, Donna-Lee Phillips and Hal Fischer; and the unknown photographer April Dawn Alison, whose output of 9,000-some personal polaroids were discovered only after her death.

“My plan is to build upon SFMOMA’s deep collection and legacy for innovative exhibitions with a program that is more inclusive, contemporary-focused, and cross-disciplinary,” O’Toole said when asked about her vision for the museum’s photography department moving forward. She also vowed to “continue to feature artists who have been previously overlooked, as I have throughout my career.”

Today’s appointments represent Bedford’s first major mark on the museum since officially joining in June. In Baltimore, he cultivated a reputation as a progressive executive and outside-the-box thinker, often through initiatives aimed at institutional diversity. In 2018, for example, the BMA announced plans to auction off works by white men to acquire pieces by artists of color; in 2020, it only acquired art by women.

A spokesperson for SFMOMA pointed out that the new director has already made his presence felt through smaller gestures, such as offering free admission to the museum during the weekend after Roe v. Wade was overturned and securing discounted parking for museum staffers.

“I could not be more excited about the appointment of Erin and Katy, both of whom have demonstrated commitment to artists, audience engagement, and boldly leading with empathy and care,” Bedford said. “I look forward to co-creating our vision for the future of SFMOMA with them.”