Home News A Māori Tribe in New Zealand Is Calling for the Return of... 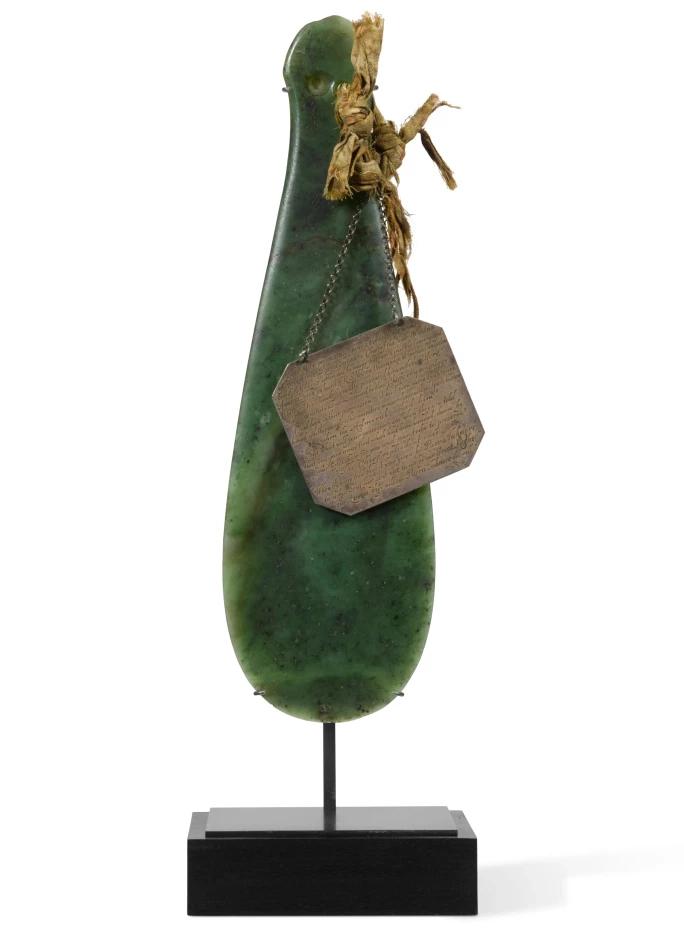 A Māori tribe in New Zealand is asking Sotheby’s London to reconsider an auction of 18th- and 19th-century artifacts currently up for sale, pushing for the treasured items, which they call , to be returned to their ancestral owners.

The objects in question were made by the Ngāti Whātua Ōrākei people, and are included in Sotheby’s “Emma Hawkins: A Natural World” sale. Running through January 19, the auction is drawn from the holdings of the U.K. art and antiquities dealer Emma Hawkins, who has helped countless collectors build their own , eclectic cabinets of curiosities drawing from different eras and cultures.

Among those varied treasures are ones that the Ngāti Whātua consider rare examples of a cultural heritage that has been widely dispersed, both by looting during the colonial period and by urbanization.

“We have so very few of these  and treasures left in our possession,” Ngārimu Blair, deputy chair for Ngāti Whātua people, told the . “When something like this comes up where we’re both excited, but also that sorrowful that we lost so much.” 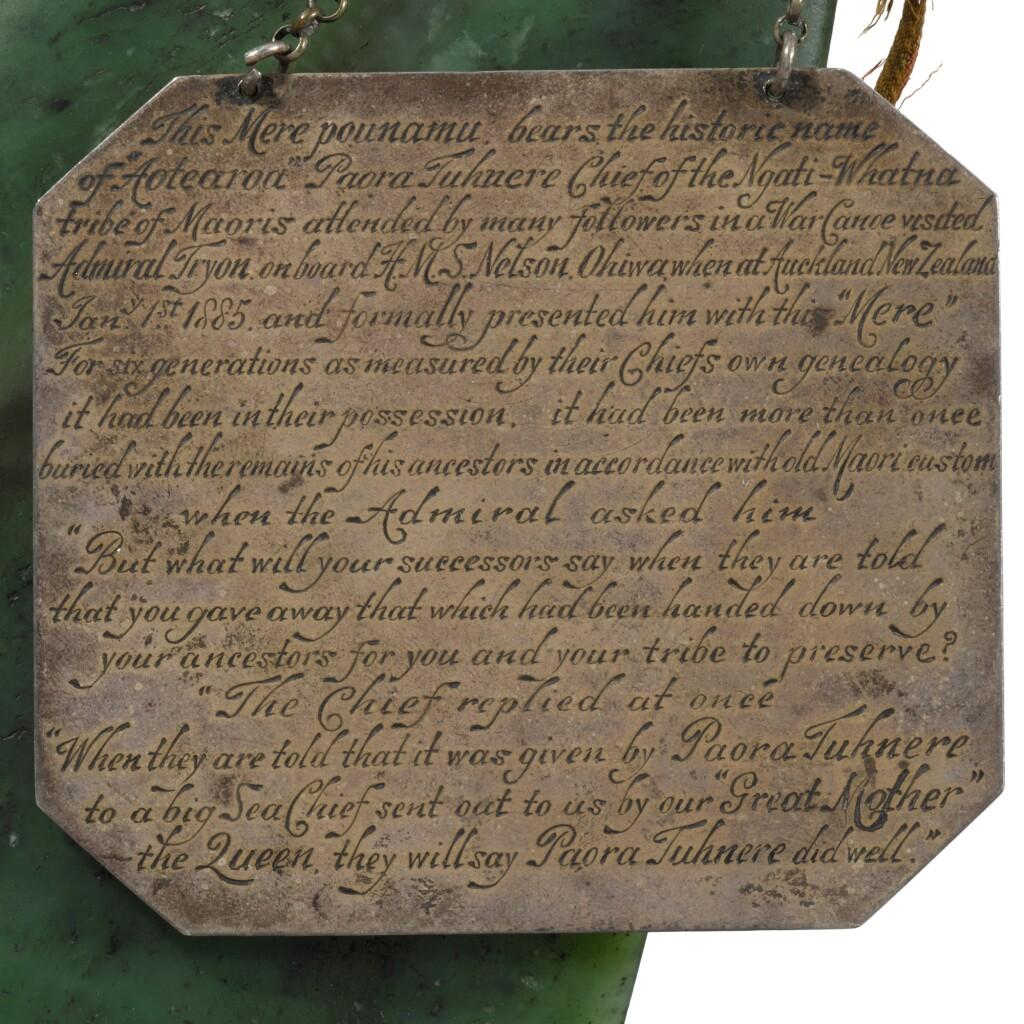 A commemorative plaque on a Māori short club. Photo courtesy of Sotheby’s London.

One lot in the sale is a carved or greenstone club, also known as a mere. Ngāti Whātua chief Pāora Tūhaere gave the important tribal heirloom to a British vice-admiral as a prize in a canoe rowing contest in 1886, and it is accompanied by a silver plaque engraved with the circumstances of the gift.

But the lot quotes a contemporaneous news article from the New Zealand Herald, noting that the “in begging the admiral to accept it [the chief] would only ask that it should not be allowed to pass out of his family.” Since it has since done so, the tribe is now asking for its return.

“We hope those involved in this auction understand Tūhaere’s people are not extinct nor relics, and we are inextricably linked still to this ,” Blair added. 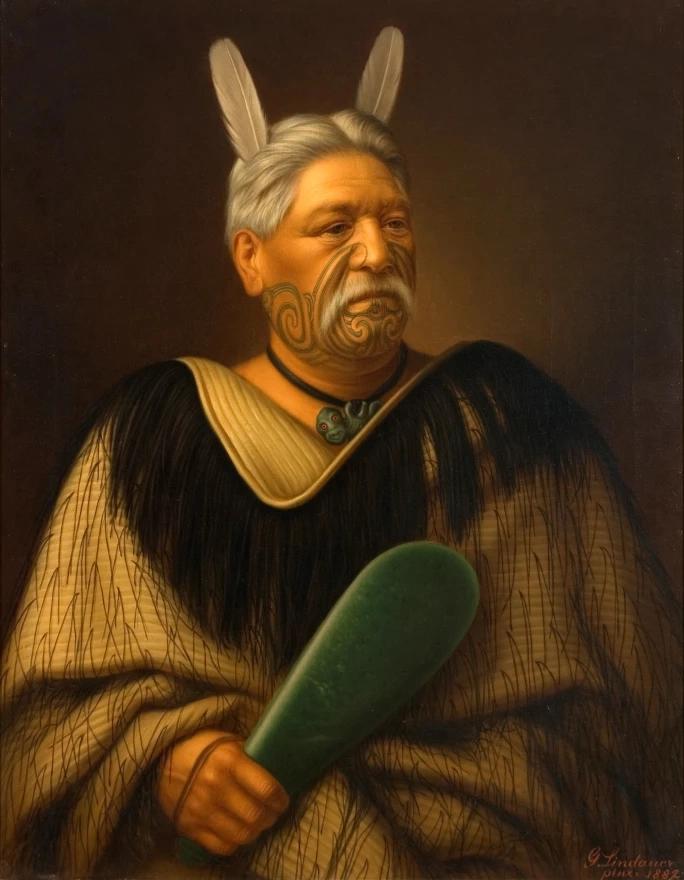 “Sotheby’s upholds the highest standards of the market, and recognizes the significant responsibility to conduct its business in a responsible and ethical manner in accordance with all global laws and regulations,” the auction house said in a statement emailed to Artnet News.

The current sale also includes a Tewhatewha staff, Māori short club or , and a brooch made from the beak of an extinct variety of wattlebird called a huia. In New Zealand, the law prohibits the sale or export of Māori cultural artifacts that predate 1980 without special permission.

The restitution of objects that left their home countries during colonial times—especially those that were looted—has become an increasingly salient issue for both museums and private collectors in recent years.

Amid growing calls for London’s British Museum to give the Parthenon marbles back to Athens, Greece recently rejected a “long-term loan” of the statues. But after years of the U.K. maintaining its right to the ancient artworks, taken by British diplomat Lord Elgin in the early 19th century, the two countries are said to have made real progress in reaching an agreement for their return.

And museums around the world have begun repatriating some of the Benin Bronzes, looted in a violent raid by British forces in 1897, to Nigeria. Just last month, Germany returned 21 of the artifacts, following similar moves by the Smithsonian Institution in Washington, D.C. and the Glasgow Museums.