Home News Dealers Have Long Had a Love-Hate Relationship With Art Fairs. Here’s Why... 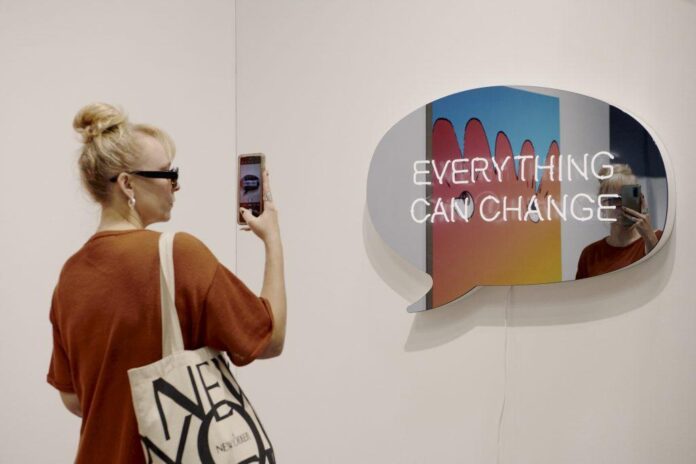 In 2018, many in the art industry painted art fairs as the big bad wolf. The events perpetuated, some said, a system that failed to support small and mid-size dealers, who had to pay the same rates to participate as large dealers but sold art for a fraction of the cost.

In response to the pushback, fair organizers unrolled a series of initiatives: Art Basel launched what was effectively a progressive taxation system for exhibitors in the main section and reduced the fees for other sections. Frieze, FIAC, and other fairs developed similar programs.

But before they had much of an opportunity to put these changes into effect, the world shut down. And many dealers enjoyed not having to dedicate hundreds of thousands of dollars to travel, shipping, booth rentals, and other fair-related costs. Sales may have been down, but thanks to the savings from fairs, margins were up.

Now, the treadmill is back in full swing. And dealers have to decide what they are going to do about it.

In September alone, there was Frieze’s inaugural Seoul edition (September 2–5), along with the Korea International Art Fair, followed by the Armory Show (September 9–11) and its satellites in New York. Next up, there’s Frieze London (October 12–16), the inaugural edition of Art Basel’s Paris+ (October 20–23), and, later on, Art Basel Miami Beach in early December. That’s not to mention smaller, regional fairs like Unseen in Amsterdam (September 16–18), Art Athina in Athens (September 17–19), the Tbilisi Art Fair (September 22–25), and the British Art Fair in London (September 29–October 1), among others.

We asked a range of dealers if the physical and financial strain of fairs had returned in full force. The answer? Yes. But there is also growing recognition that these events are also necessary, especially after this extended period of isolation and travel restrictions. Digital initiatives—both virtual fairs, marketplaces like Platform, and online viewing rooms—have failed to make up for the value of in-person, IRL promotion. 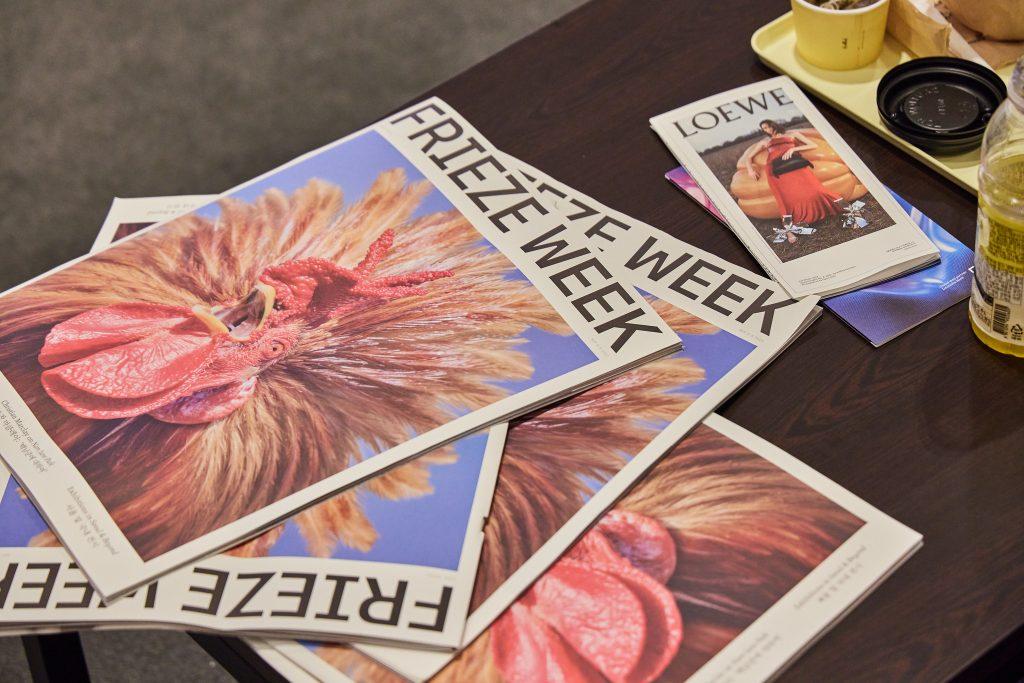 “We still need them,” New York dealer Cristin Tierney told Artnet News of fairs. “With the rise of the mega-gallery, the visibility of all other galleries and the effectiveness of our outreach has been diminished. We are constantly trying to tweak our social media ‘presence,’ or marketing, PR, whatever, in order to compete. Everyone talks about how important programming is, but that’s not entirely true, is it? The concept of ‘gallery program’ has been reduced to sound bites. It is really just code for branding. I think most of us have continued to participate in these fairs—despite rising costs and sometimes diminished returns—simply because a more effective alternative has not arisen.”

Tierney admitted her recent solo booth by Chilean-born Jorge Tacla in the Focus section of the Armory Show gave the work as much, if not more, visibility to the public than its concurrent gallery exhibition. “Many people who have never been in my gallery saw his paintings this past week. Representing artists means more than just selling paintings. Expanding audience, encouraging dialogues and producing art history is part of the job.” 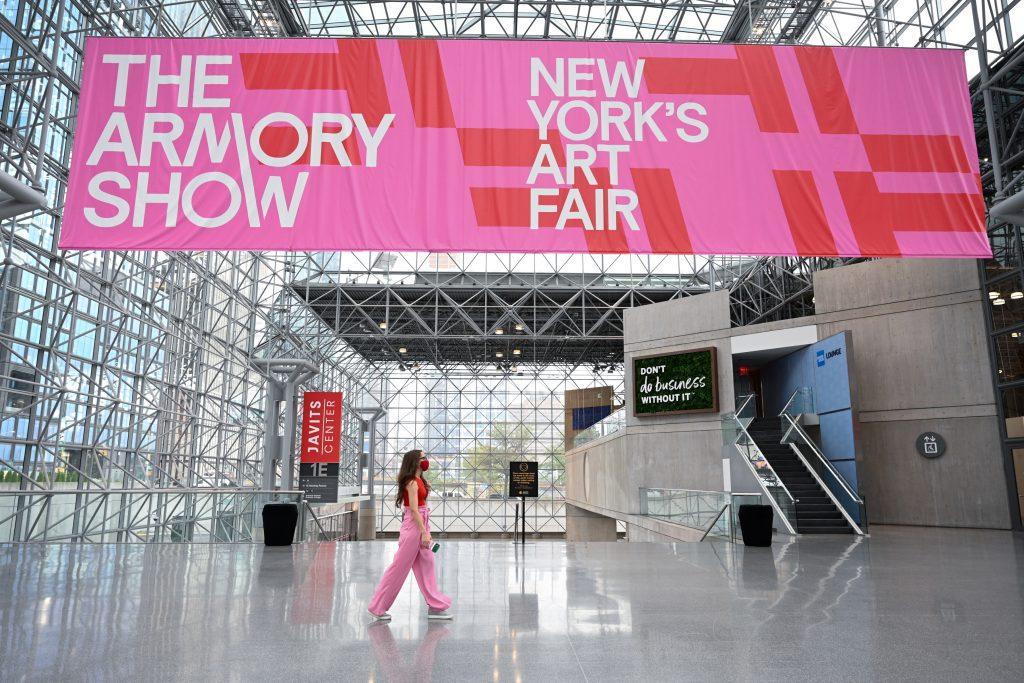 The Benefits of Back-to-Back

Los Angeles sometimes feels like “we’re so far from the rest of the world in many ways, even though a lot of people are moving here,” said Night Gallery owner Davida Nemeroff. “We make a real effort to connect with collectors outside of L.A.,” including hiring a director in New York who also came on board to be an extra pair of hands at fairs.

Strategies are different for each event. Nemeroff noted that New York of course “is a little more in our game…. When we shipped work to Seoul, we were very conservative. We didn’t necessarily ship extra work.” The language barrier proved challenging, but she still expects to continue showing in Seoul going forward.

“Fairs are important,” Nemeroff said. “They allow the gallery to define itself and experiment with work that is either new or is in available inventory and needs to be re-contextualized. I’m not really sure what to say except that you do the best you can.” 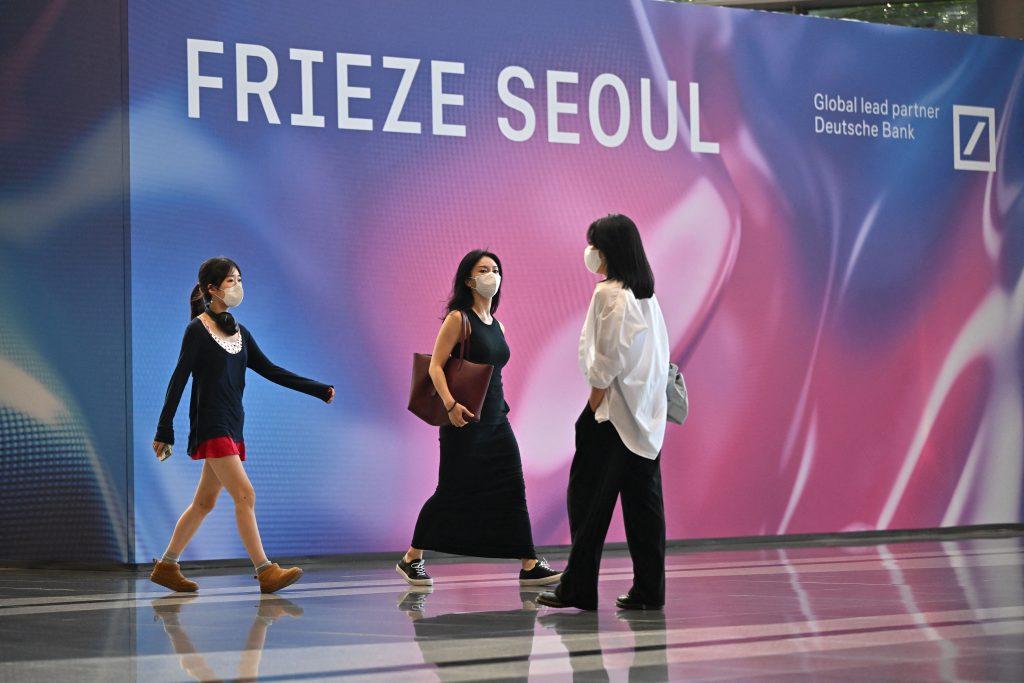 It’s not surprising that so many fairs are happening at once given pent-up demand after extended shutdowns. Next year will likely have a more spread-out roster, experts predict.

But for now, fairs have returned to their status as non-negotiable for many. Case in point: LGDR, which made headlines with plans to participate exclusively in fairs in Asia, seems to have changed course, adding Art Basel to its agenda earlier this year.

“Career development—that’s what galleries do, right?” Los Angeles dealer Charlie James, who recently participated in the Armory Show, asked. “If I just keep them at home and sell the work right out of the studio—and to the degree I could do that—maybe you have a diminishing ability after a while.”

Plus, he added, the new pricing tiers and discounted smaller sections keep the prospect realistic for midsize dealers. And dealers may not even need to pilfer a substantial painting from an upcoming show in order to cover their costs. “I’m happy platforming my artists—that’s the utility of these for me,” he said. 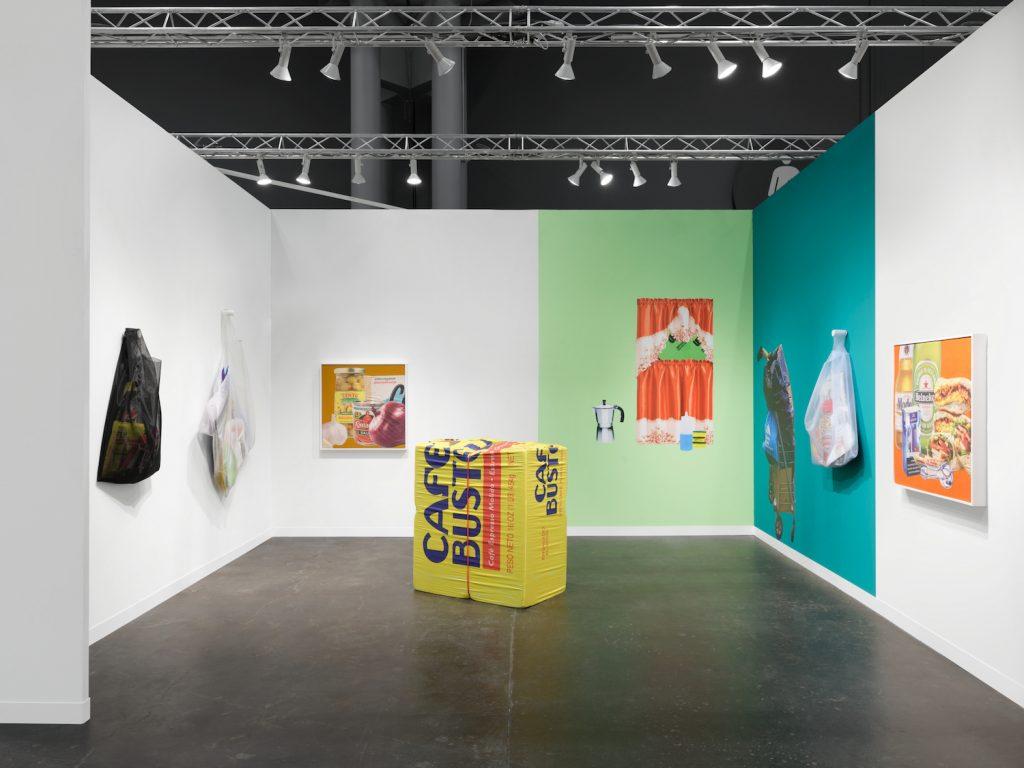 Dealers in New York, the hub of the international art market, have more flexibility than most to pare down on fairs (plus, they may have less cash lying around—they spend a lot more on rent).

After participating in Armory’s return edition in September 2021, one New York gallery opted out this time, saying all of last year’s sales were “presales to existing clients.” The dealer, who asked to remain anonymous, said: “I understand the impetus for galleries out of state or out of the country to participate. A fair in New York at the beginning of September is a waste of time for us.”

A U.K.-based dealer who participated in one of the recent major New York fairs and who did not want to be identified by name believes it was unrealistic and naive for anyone to believe the return of art fairs was not imminent. The gallery has 12 more fairs in its sights in the year ahead.

“Even the galleries who have a location in every town in the world” participate in fairs globally, the dealer said. “What does that say? Everything is event driven. If it’s not, no one cares. It’s not remotely a surprise human beings are animals who need to socialize and make contact.”

Art Star Christina Quarles on the Joys of Her ‘Chunky’ Studio in the U.K. Countryside, and the Home Depot Purchase She Can’t Do Without