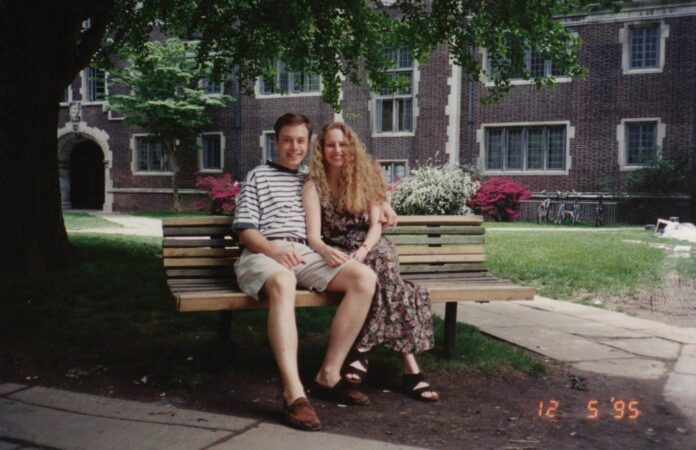 A collection of photos and memorabilia from Elon Musk’s college years sold for $165,000 at Boston’s RR Auction. The objects came from the collection of Jennifer Gwynne, who dated the Tesla CEO from 1994 to 1995, while they were undergraduates at the University of Pennsylvania.

The top lot was a gold necklace Musk gave to Gwynne that fetched $51,000. The piece features an emerald gemstone that came from a Zambian mine owned by Musk’s father, Errol Musk. It was accompanied by a pair of photos of the couple, one with Musk’s mother, the other with friends and fellow resident advisors dressed for a formal event.

“I wore the necklace for a number of years on and off, but it’s mostly been in my jewelry box for the last 10 years (always reminding me of Elon, of course),” Gwynne told RR Auction.

The majority of the lots consigned by Gwynne to the “Fine Autograph and Artifacts” sale, which ended on Thursday, were photos of the technology entrepreneur during their college days. 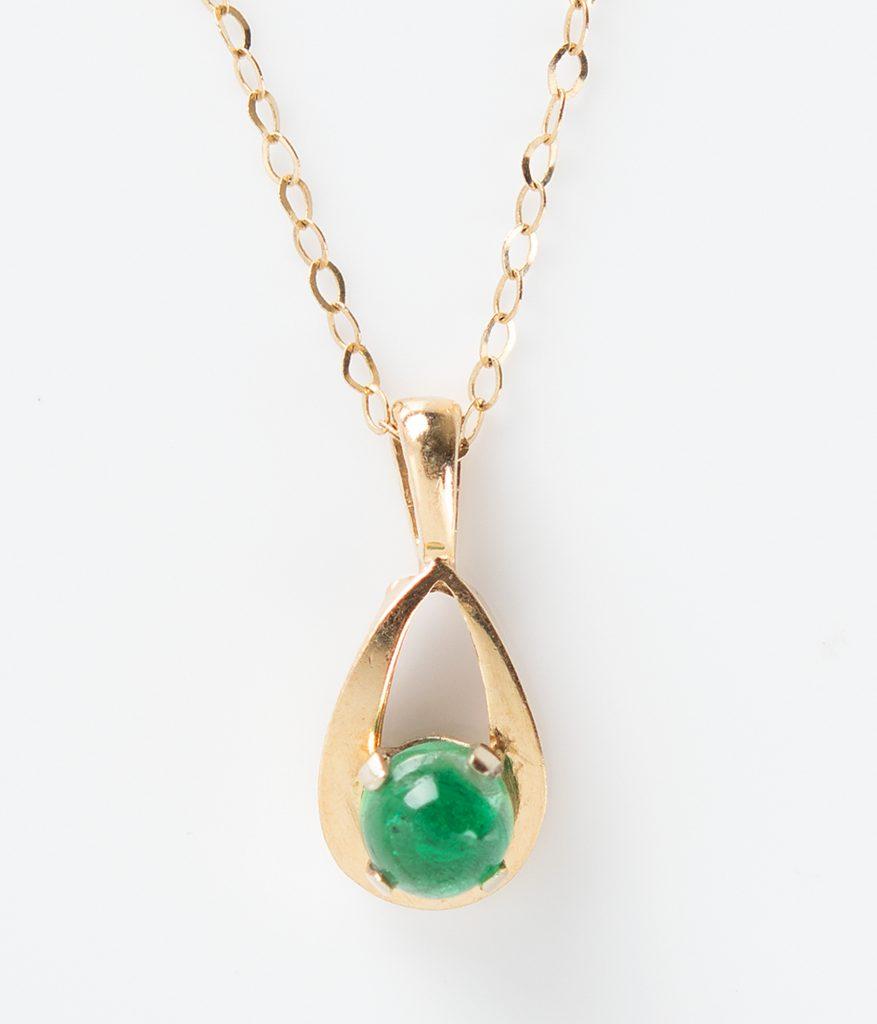 A 14-karat gold necklace with an emerald given by Elon Musk to his college girlfriend, Jennifer Gwynne. It sold for $51,000 at auction. Photo courtesy of RR Auction, Boston.

Of the 18 snapshots, the most expensive was a playful shot of Musk lying on the floor, feet up on a dorm room desk, mugging for the camera, which went for $21,900. The auction house had estimated each print at just $100, but even the cheapest, an over-exposed snap of Musk in profile, behind the wheel of a car, brought in $1,255. Other photos were taken during trips to visit each other’s families in Rhode Island and Toronto.

The only other Musk item for sale was a birthday card he had signed, for which an enthusiastic bidder paid $16,643. The note inside affectionately refers to Gwynne as “Boo-Boo,” and is signed “Love, Elon.”

Gwynne, who had not been in touch with her ex-boyfriend for many years, was inspired to put her keepsakes of their relationship on the block after seeing that Musk’s old bluebook exam and a course paper he graded and signed while working as a T.A. sold for $7,750 at RR Auction in December. 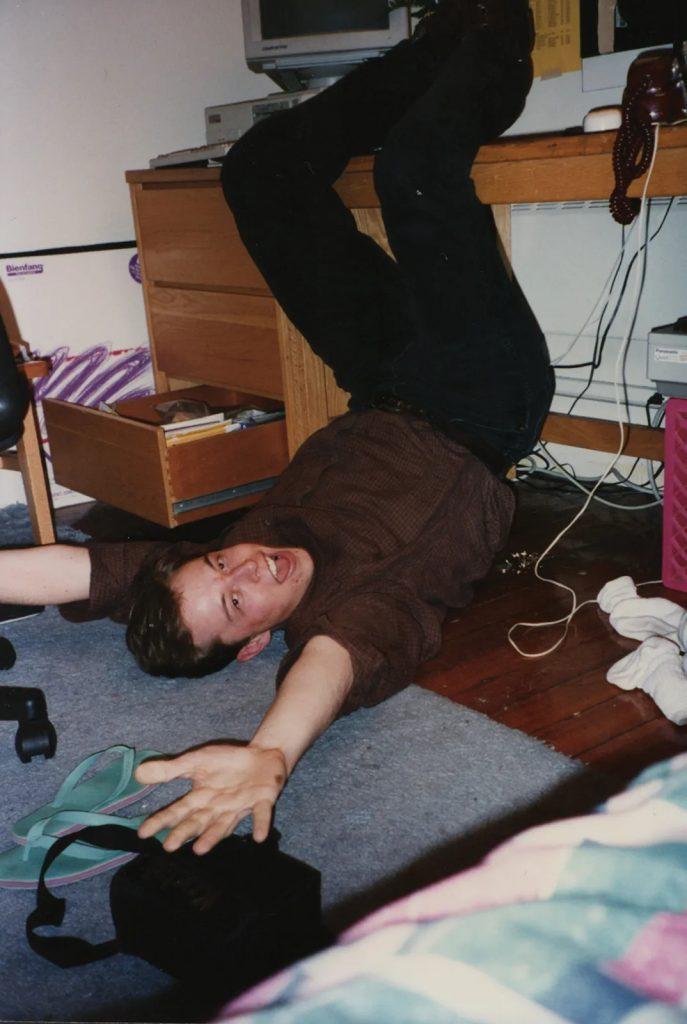 This photo of Elon Musk in college, consigned by his ex-girlfriend, sold for $21,889 at auction. Photo courtesy of RR Auction, Boston.

Many of Musk’s romantic relationships over the years have appeared in the news. He has two children, two-year-old X Æ A-12, and nine-month-old Exa Dark Sideræl, with Canadian singer Grimes, but the two broke up for a second time earlier this year. Musk is also rumored to have had an affair in December at Art Basel Miami Beach with Nicole Shanahan, wife of Google cofounder Sergey Brin, leading the couple to file for divorce. Musk has denied the story.

Opium Traces Found in 3,500-Year-Old Pottery Suggests the Ancient Canaanites Were the First Humans to Use Psychoactive Drugs