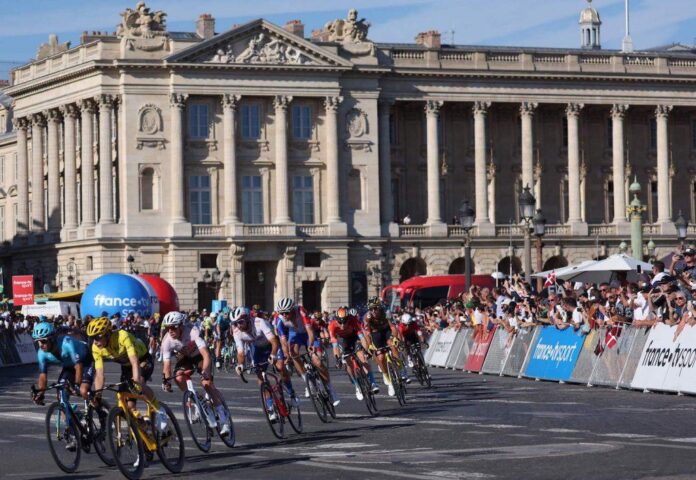 While art fairs have come roaring back as cities around the world continue to recover from the pandemic, a surprise turn of events has scuttled the first-ever planned edition of the prestigious Design Miami fair in Paris: a permit refusal from a police official.

According to the French newspaper , on July 29, the city’s new police commissioner, Laurent Nunez, said that the fair could not proceed at its planned location in Place de la Concorde, a major public square near the Tuileries Gardens. In a statement, a spokesperson for the police confirmed to Artnews that “for security reasons, [officials] refused to agree to the holding of this fair at Place de la Concorde.” Nunez’s decision back up that of his predecessor, Didier Lallement, who refused in June to allow the fair to use the site, according to

An unidentified source told the paper that authorities “fear demonstrations of the ‘yellow vests’ type,” noting “the proximity of the Elysée and the United States Embassy.”

“The excessively long occupation of the square, which should have been secured for more than a week, as well as the fear of social movements justified the prefectural ban,” according to. 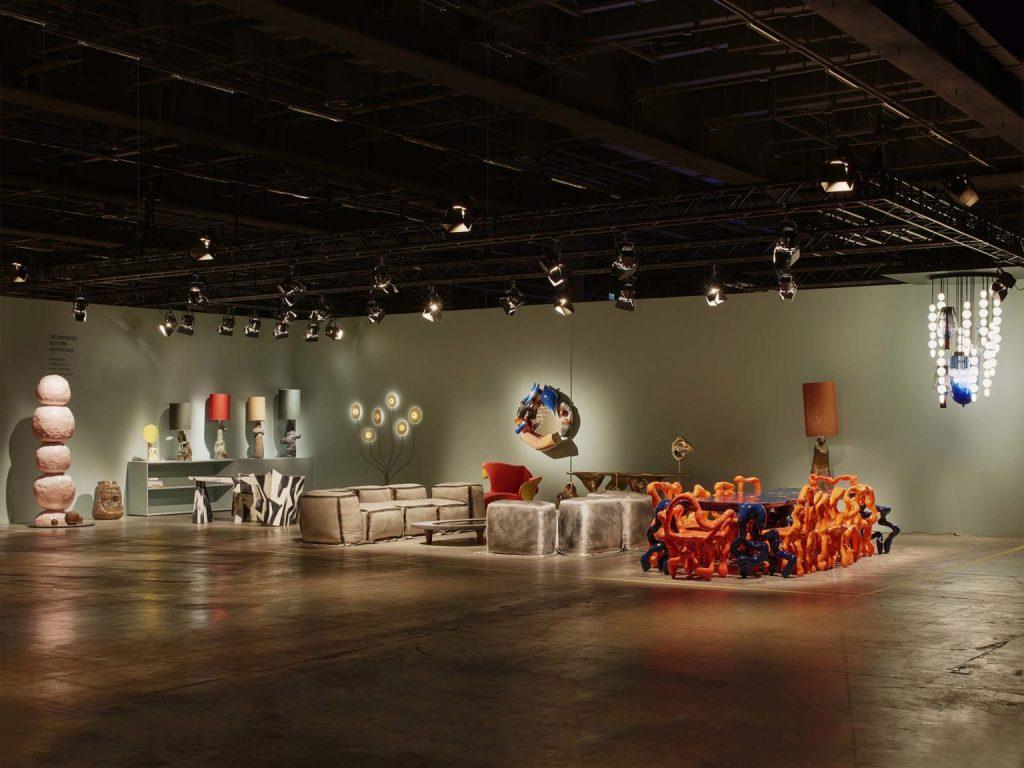 Organizers of Design Miami/Paris released a statement about the postponement, saying: “Following unexpected challenges to public event permitting in Paris, the originally planned location at Place de la Concorde is no longer available.”

Organizers said they had been working to secure an alternative venue suitable to the scale of the show, however, “the timeline has proved too short to proceed this Autumn.” A representative confirmed that all exhibitors, of which there were 46 committed, would be refunded in full. The statement continued that the fair “remains committed to Paris, as one of the global capitals of collectible design.”

Since the fair was first announced, to run concurrent with the debut edition of Art Basel’s new fair Paris+ in late October, there was widespread enthusiasm and commitment from galleries and partners, the organizers added, which confirmed “significant market opportunity in the city.”

Asked for comment, an Art Basel spokesperson told Artnet News: “We regret that the first edition of Design Miami in Paris has been postponed. The postponement does not have any impact on the planning or delivery of Paris+ par Art Basel. Preparations for our show are going smoothly and we’re greatly looking forward to staging a premier inaugural edition in October.”

Design Miami said its fair had received “enormous support from public and private sectors” including the culture ministry’s Mobilier National, which oversees the country’s furniture and decorative arts collections, and the Musée des Arts Décoratifs, among many others. Organizers added that the fair will continue to explore opportunities in Paris for the future, while in the short-term, the focus will be on the next edition the fair in Florida this December, again running concurrently with Art Basel in Miami Beach.

In addition to the hoped-for business for galleries, those aiming to take advantage of the fair for temporary employment are also impacted by the loss. “If the Olympic Games can take place at Place de la Concorde, why couldn’t a design fair be held there?” Michel Lefèvre, the city’s general manager for employment, told .

After 19 Bitter Days on Strike, the Philadelphia Museum of Art’s Union Has Reached a Tentative Deal With Management