Home News A Version of Monopoly Featuring a Graffiti Artist’s Mural Has Sparked a... 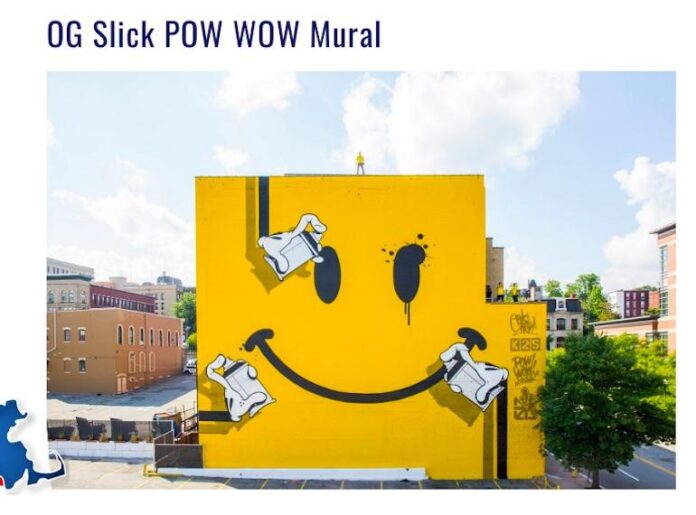 In the battle between an artist and a corporation behind niche editions of the board game Monopoly, nobody is playing around.

The Rhode Island-based game-maker Top Trumps USA Inc. (TTUI) is seeking a proactive judgement from a U.S. District Court in Massachusetts validating its use of a mural by Richard Wyrgatsch II, better known to his fans as OG Slick, in its Worcester, Massachusetts city edition of Monopoly.

Wyrgatsch painted the mural as part of the 2018 POW! WOW! festival in Worcester as a riff on the classic 1960s “Smiley Face” icon that was itself created by another Worcester native, Harry Ball. 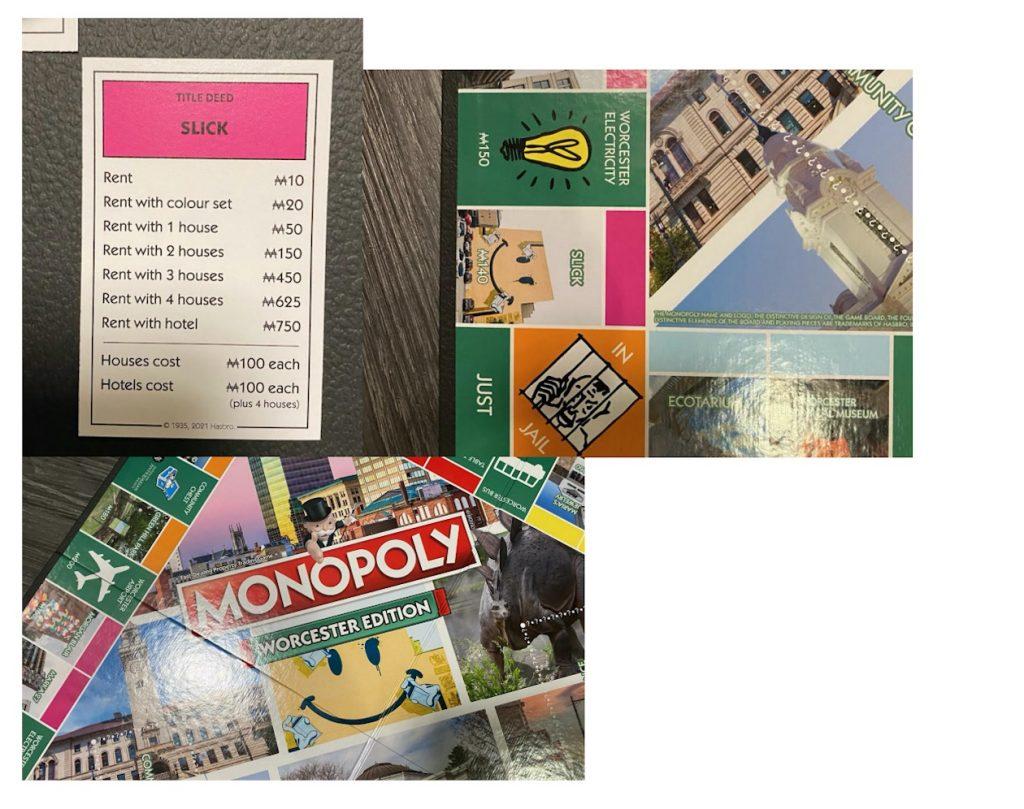 In Wyrgatsch’s mural, the entire wall is painted bright yellow and the signature black marks of the smiley face are being painted by disembodied arms holding aerosol cans. The hands are a riff on Disney character Mickey Mouse’s signature gloved hands.

In 2020, when TTUI acquired a license from Hasbro to manufacture and sell official city editions of the world-famous Monopoly board game, it included an image of OG Slick’s mural.

“These community editions are intended to celebrate individual cities, and are customized for each separate community in order to highlight landmarks and places of public interest having local relevance or significance to present and former residents,” according to the TTUI filing. 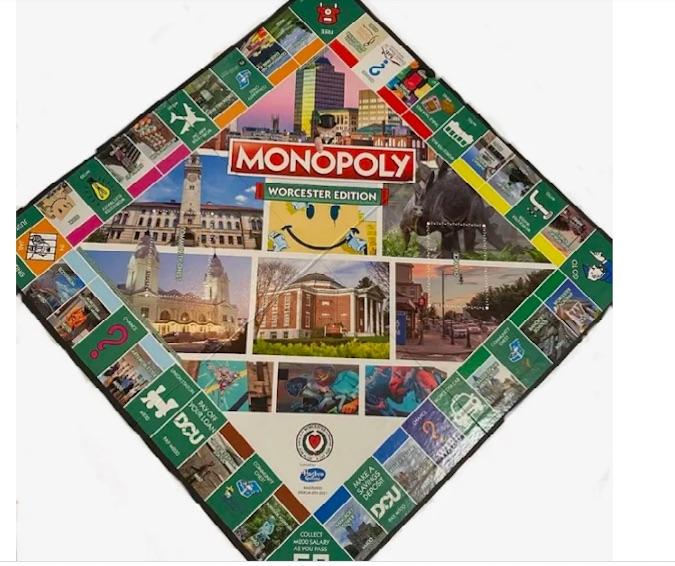 But the artist was anything but happy when he spotted the work in the game. Last November, not long after the game was first released, Wyrgatsch contacted Hasbro alleging copyright infringement. According to TTUI’s legal filing, Gluck offered to attempt to resolve the matter without resorting to legal proceedings.

In subsequent correspondence and conversations with Wyrgatsch’s lawyer, Jeff Gluck, TTUI denied the copyright infringement allegations but “offered to replace the photo in future print runs of the game in order to eliminate any potential concerns.”

TTUI asserts that despite its response and stated position, Gluck continued to allege copyright violations and demanded a six-figure licensing fee and all of TTUI’s profits from the sale of the game.

“OG Slick has had several gallery shows and also sells merchandise featuring his work via his own popular web shop,” Gluck, a Los Angeles-based lawyer who has taken on numerous corporations on behalf of the artists he represents, told Artnet News. 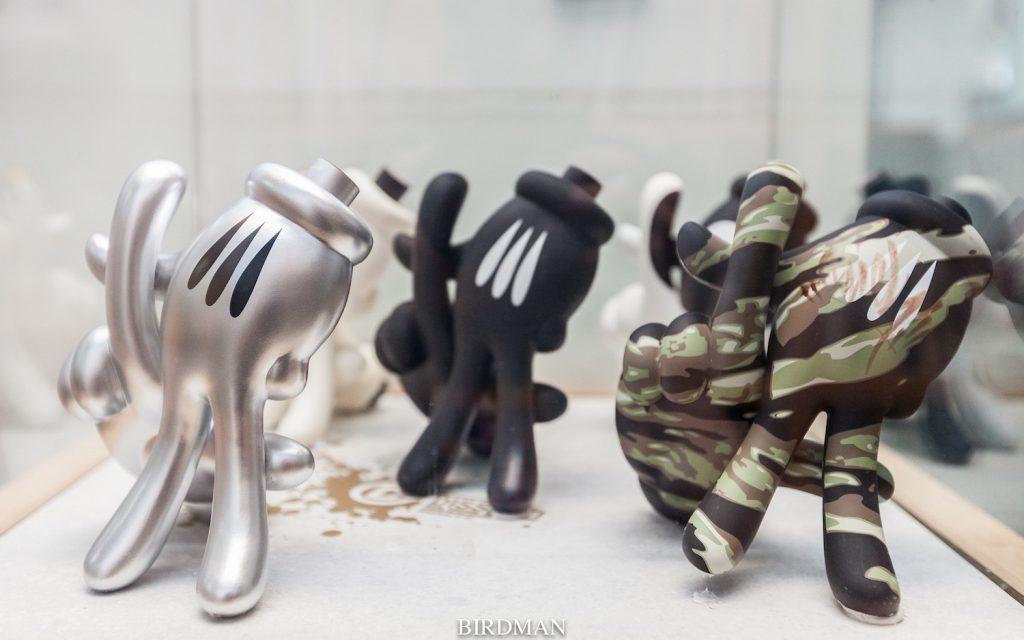 by OG Slick. Image via Birdman Photos on Flickr.

With the two sides in a standoff, the game-maker made the first move, petitioning the court to resolve what it says are “baseless claims.” TTUI says its use of the image constitutes fair.

“As of now, they have refused to drop the lawsuit and we plan to respond and proceed to trial on the merits,” Gluck told Artnet News.

Wyrgatsch was born and raised in Honolulu and moved to Los Angeles at the age of 19. His childhood fascination with Japanese and American popular culture is reflected in his graffiti, streetwear, toy design, site-specific installations, public sculptures, and studio paintings.

Among the works he is best known for are his , made on commission for the 2018 “Beyond The Streets” exhibition in Los Angeles.

According to the Artnet Price Database, a smaller resin version of the sculpture sold for $10,625 at Heritage Auctions this past November.