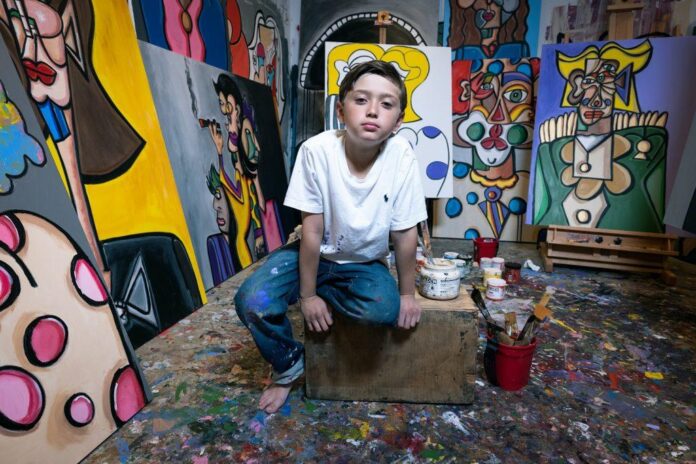 Zehra Doğan Speaks Out for Iranian Women – The Kurdish artist and journalist staged a performance using henna, hair, and menstrual blood in front of the Iranian consulate in Berlin on Monday to show her support of women protesting in Iran and Rojhilat. Doğan and Ulaş Yunus Tosun, the journalist who filmed the artistic stunt, were taken into custody by the German police; they were released Monday afternoon. ()

Whitney Museum Workers’s ‘Byeeenial’ – The low morale among visitor-services employees at the New York museum has not improved following protests earlier this summer, workers say. High turnover has resulted in staff shortages; frustrated employees even came up with creative names for a Slack channel where they bid farewell to colleagues: “Staff Byeeenial” and “Quitney.” ()

Meet the Art World’s New Child Prodigy – Andres Valencia is has not yet started middle school, but he already has a solo show in New York and made a splashy auction debut in Hong Kong. His surrealist-style paintings can fetch prices as high as $230,000. “If you see a kid doing sketches on paper with a market, a lot of people think that those drawings should not be put in a gallery,” he said. “Sometimes older people just don’t get it.” ()

Turner Prize Winner Gets Her First Commercial Show – British artist Tai Shani will inaugurate the new London gallery Gathering with her first commercial exhibition in the U.K. The gallery has a mission of supporting artists who largely operate outside the art market. ()

A First-Edition Could Fetch Six Figures – A first-edition hardback copy of , the first installment of the teen wizard series by J.K. Rowling, will be offered at an auction in November organized by Propstore. It is expected to fetch around £150,000 ($161,975). ()

D.C. Gets Another Art Museum – The nonprofit Arlington Arts Center, which has a 50-year history in Washington, D.C., will reopen on October 1 as the Museum of Contemporary Art, Arlington, as it positions itself as a premier hub for artists and the only art museum in Arlington County. ()

Artists Named for the U.K.’s First Monument to the Slave Trade – London-based artist Harun Morrison and horticulturalist Antonia Couling’s public artwork (2022) will be installed in London’s Gladstone Park on October 14 to coincide with Black History Month. () 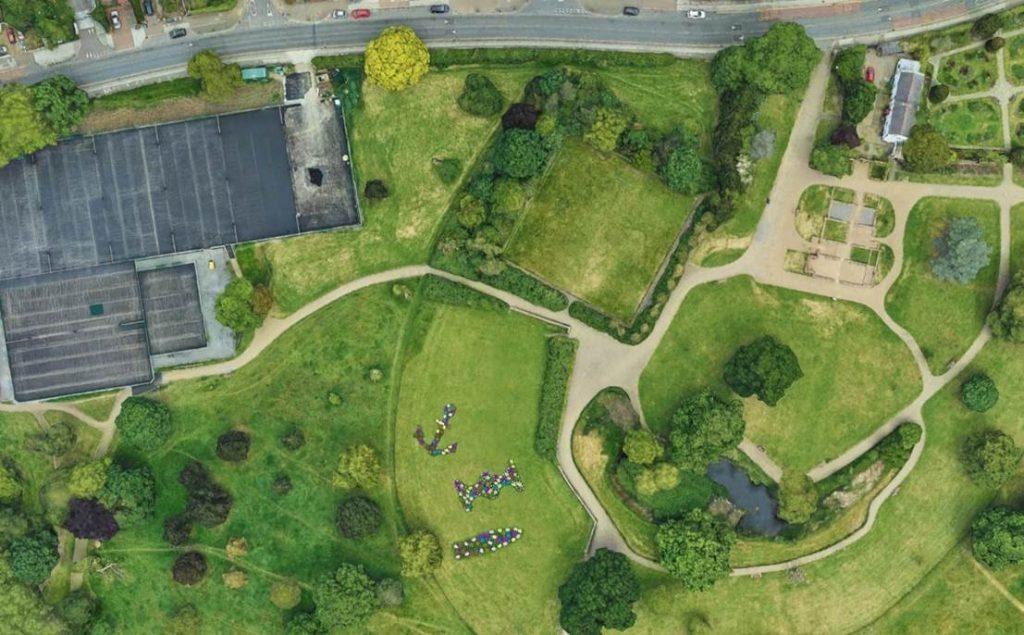 Digital Render of The Anchor The Drum The Ship (2022), Gladstone Park Harun Morrison.