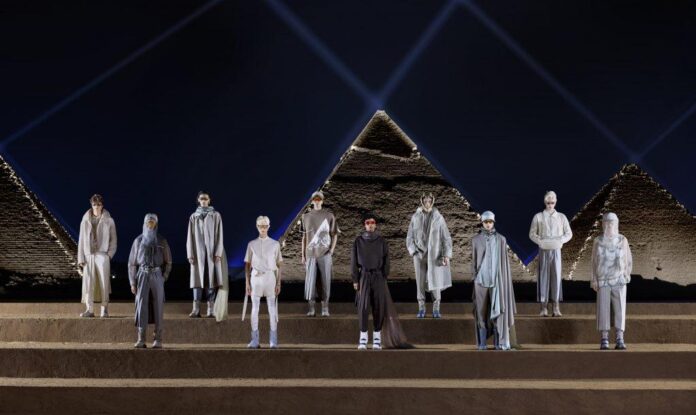 It was a fashion show 4,500 years in the making. On Saturday, in what might be the boldest and most decadent locale for a destination fashion excursion, Dior staged its men’s runway show against the backdrop of one of the Seven Wonders of the Ancient World. The French luxury house illuminated the Giza pyramids with lights, lasers, and special effects. It was a mystical setting for “Guided by the Stars,” the pre-fall 2023 collection runway. 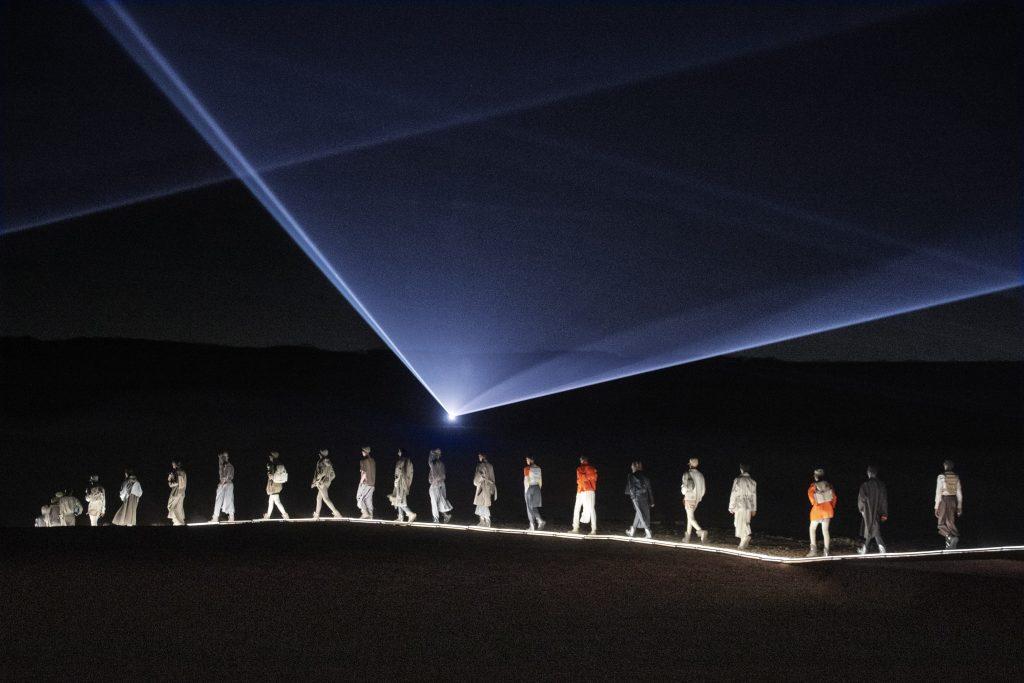 Has a finale ever been so grand? The Dior Men pre-fall 2023 show in Giza. Photo: Alessandro Garofalo.

Dior Men’s creative director Kim Jones looked skyward for inspiration. “My interest in ancient Egypt is about the stars and the sky,” he said in a statement. “It’s that fascination with the ancient world and the parallels with what we look at today…It links to Christian Dior in that sense and by way of his fascination with symbols and superstitions that recur throughout his life and work.” 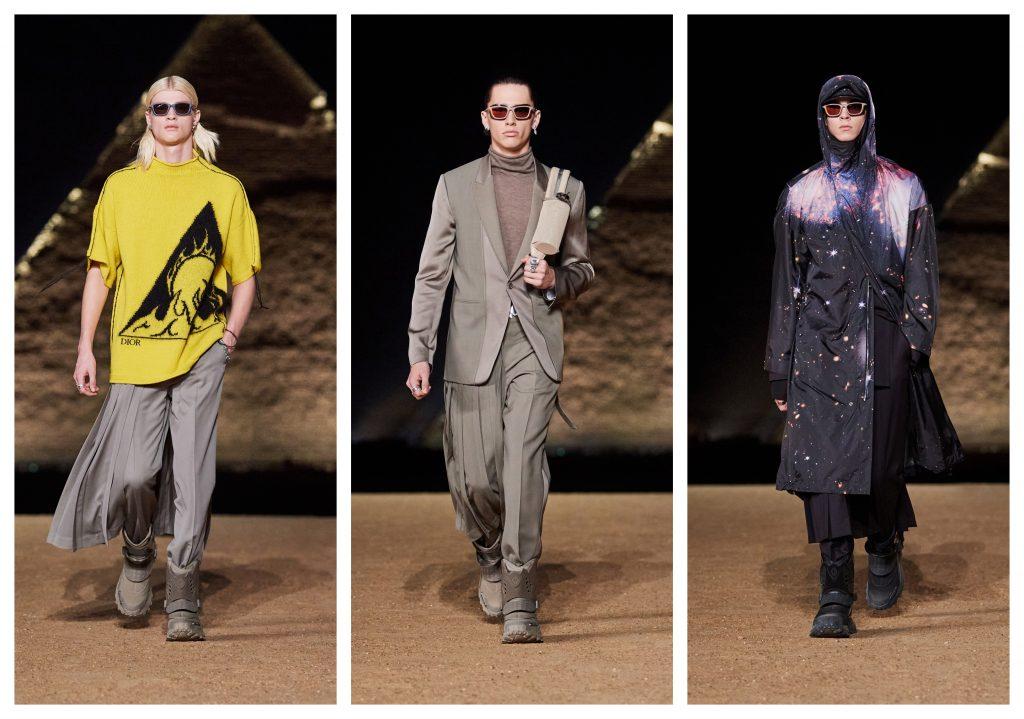 Cosmology and symbology are interwoven throughout the collection, as is a futuristic desert utilitarianism. Local artisans contributed to the collection crafting blankets and scarves, and hand-weaving papyrus backpacks in a merging of cultures. It was reminiscent of how Egyptian culture permeates Parisian life, from the obelisk at Concorde to I.M. Pei’s take on a pyramid at the Louvre. 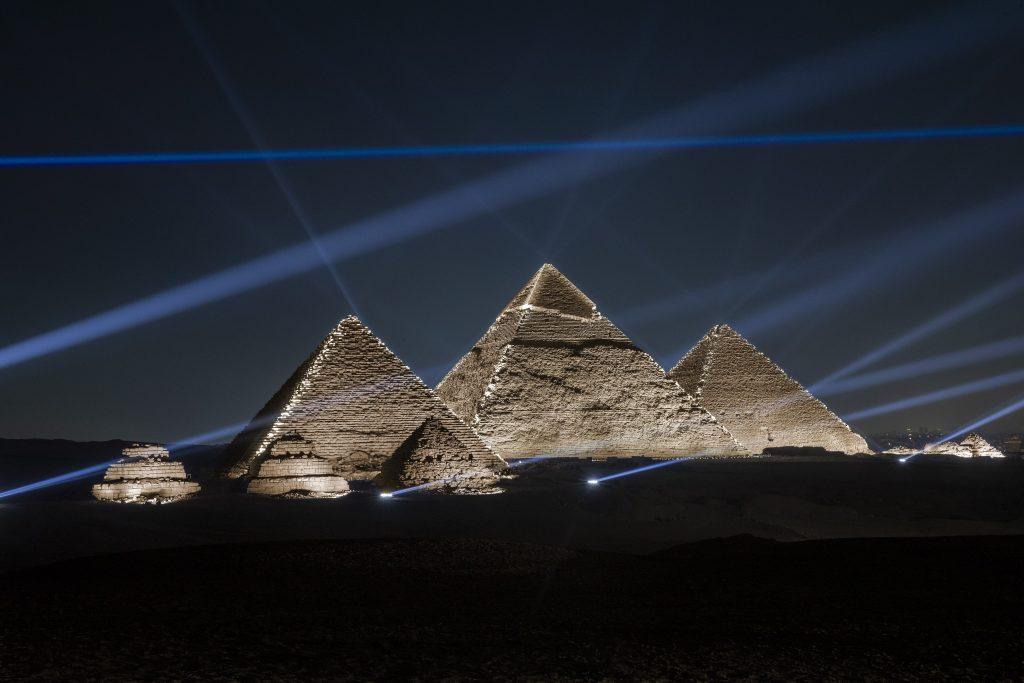 The most dramatic fashion show backdrop ever. Photo: Alessandro Garofalo.

The Giza pyramids are becoming hubs to strains of modern creativity as Arte D’Egypte recently wrapped its second installment of their contemporary art exhibition last week.