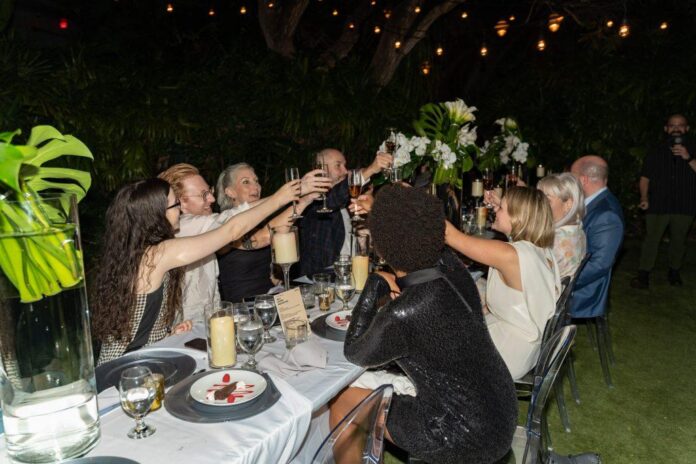 It had been a whirlwind week of a bustling Miami Art Week, so Thursday’s dinner in the Meditation Garden of the Standard hotel was a welcome vibe shift into a paradise oasis surrounded by tropical foliage. The occasion warranted a very special night, as Maestro Dobel Tequila hosted the event to celebrate the launch of Artnet’s Innovators List 2022, featuring 35 vanguard names who are forging the future of the art industry.

It was a synergistic evening of art innovators mingling with tequila innovators. The cocktails and conversation flowed. 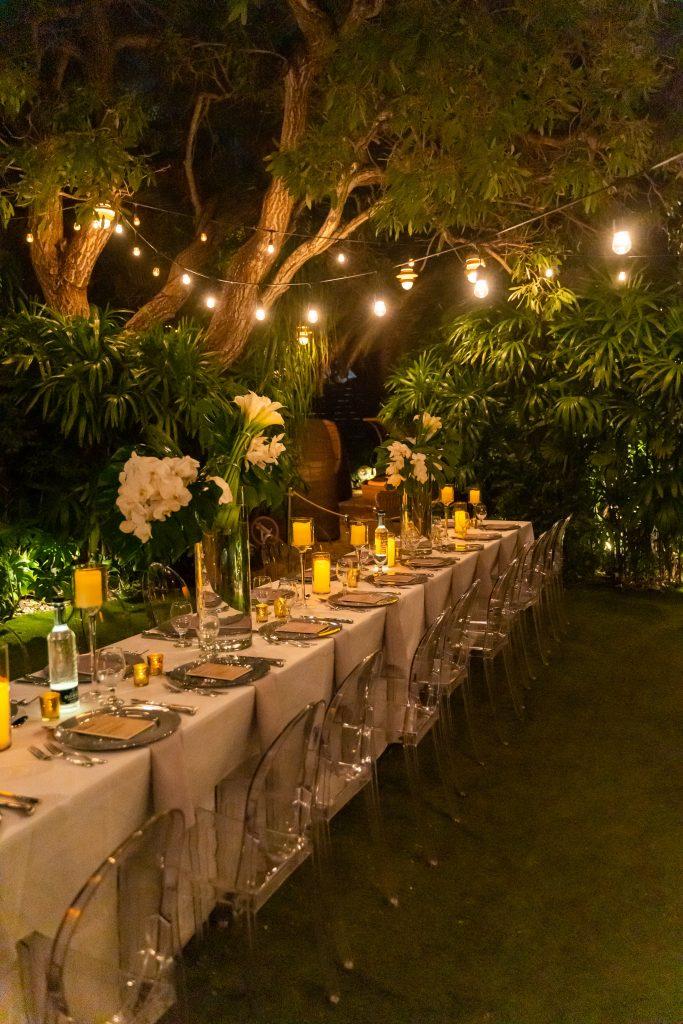 An intimate table was set in a tropical paradise under the stars. Photo: Edin Chavez Photography. 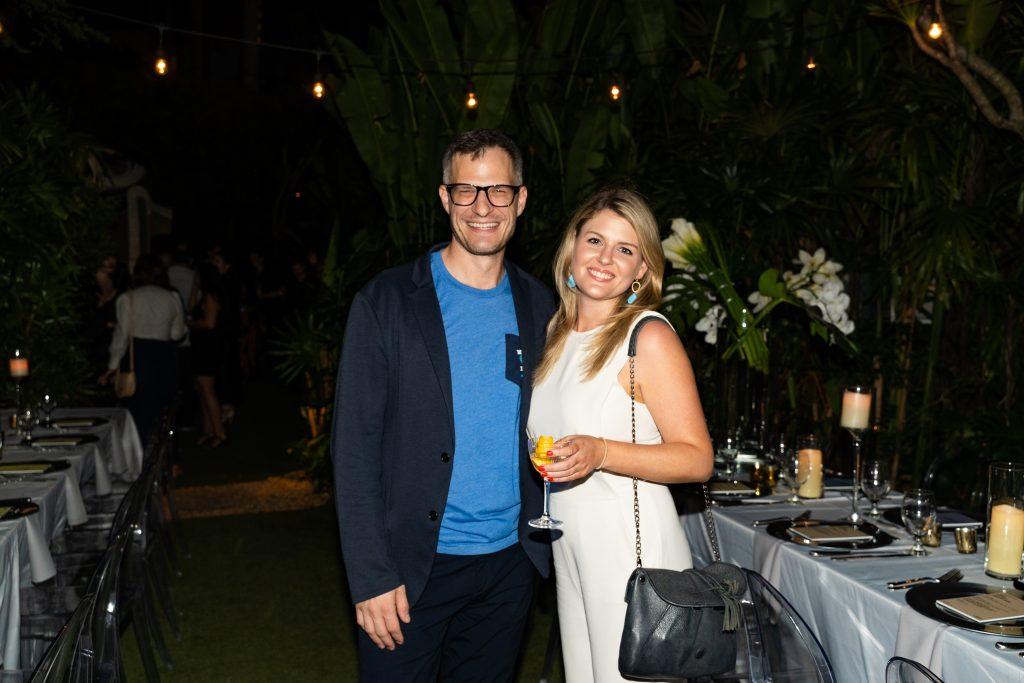 The ocean breeze wafted in from the water and a canopy of stars twinkled overhead. Within the garden, tables were laid out sublimely in crisp white cloths with towering vases of lilies and orchids. Guests—a list kept small enough to feel intimate but large enough to feel festive—dined on Florida citrus salad and lamb chops, followed by chocolate torte. 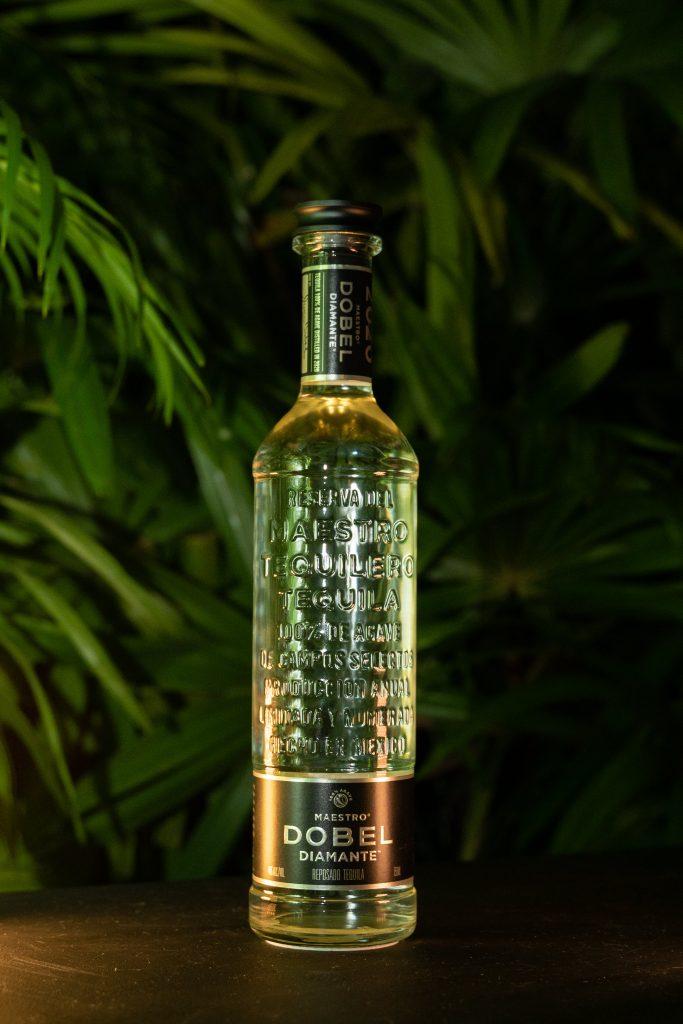 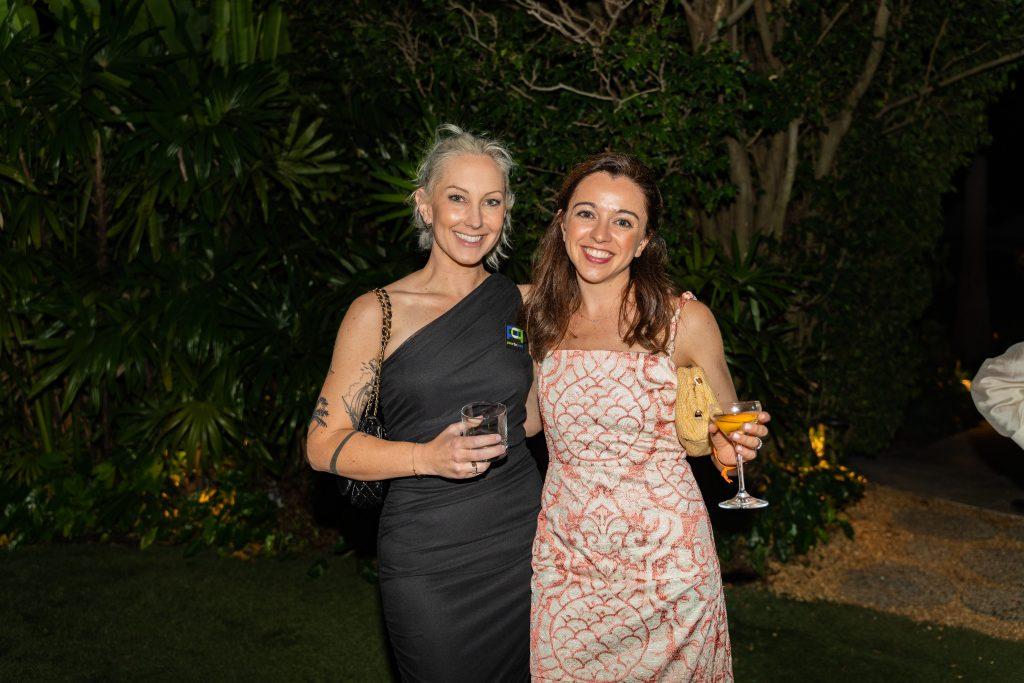 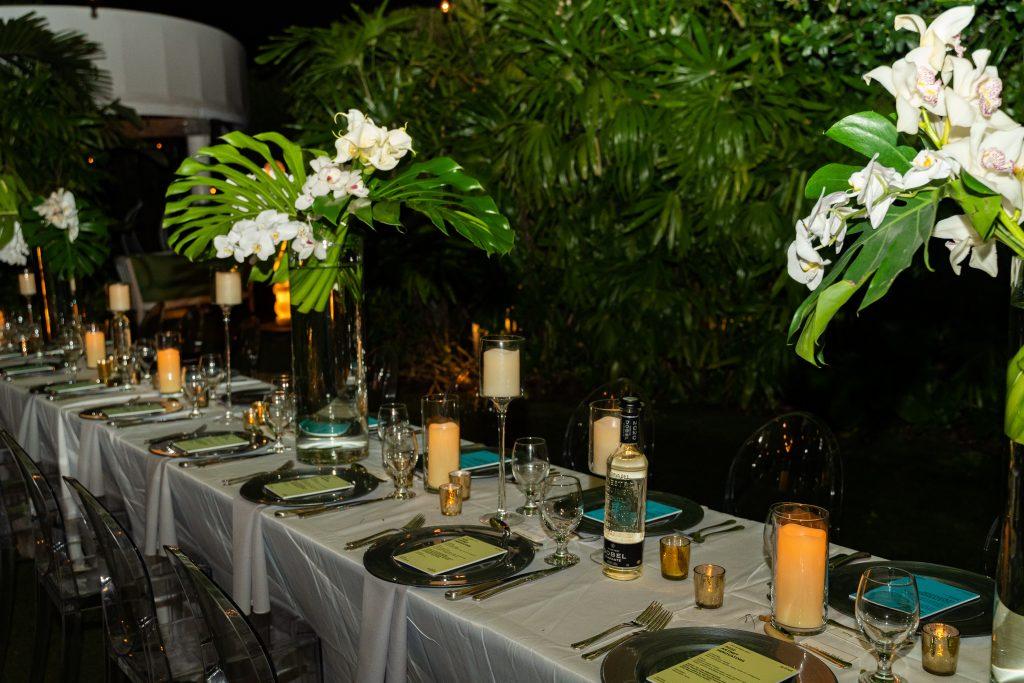 The festivities are about to begin. Photo: Edin Chavez Photography. 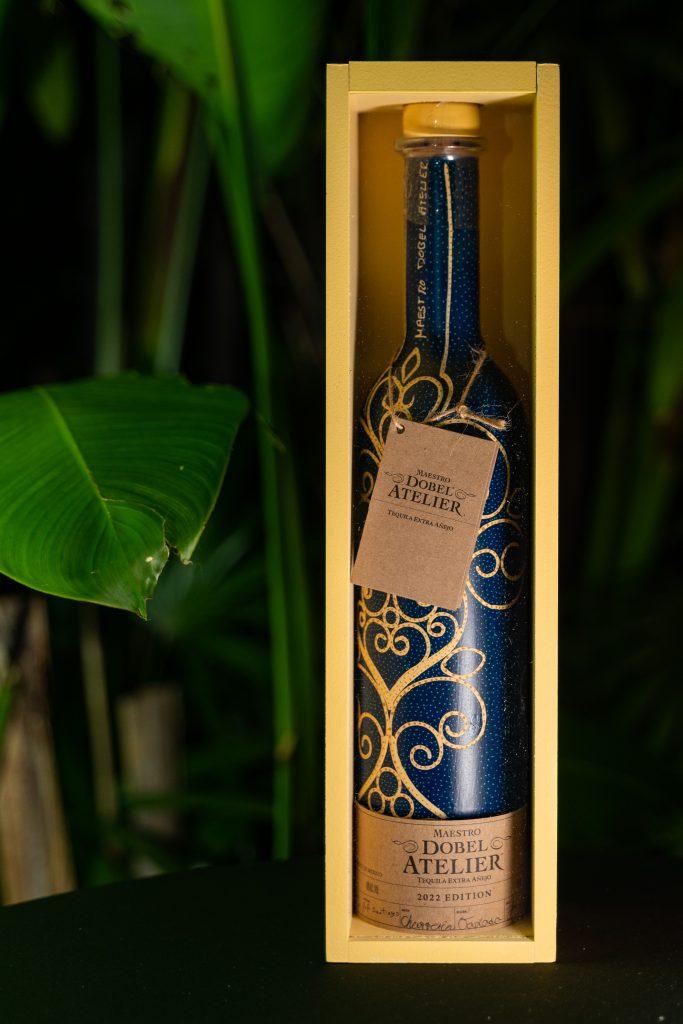 Maestro Dobel Atelier 2022 Extra Anejo Tequila comes in a chic bottle and is produced by combining vintages from the different phases of the aging process. Photo: Edin Chavez Photography.

The night culminated in a toast from Luigi Rodriguez, Maestro Dobel’s Agave Ambassador, who brought the evening full circle. Rodriguez eloquently described the innovation behind the ancient and culture-steeped process of coaxing elixir from the prized plant. It was a night of alchemy, magic, and innovations, both scientific and artistic. 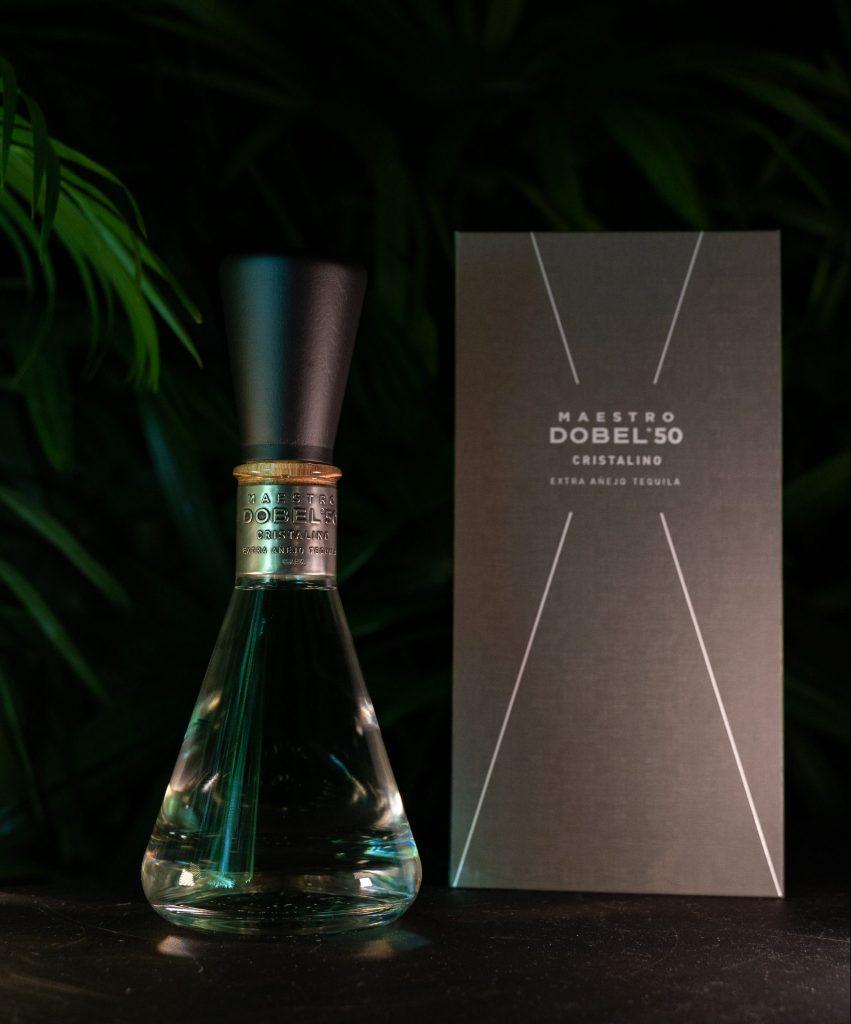 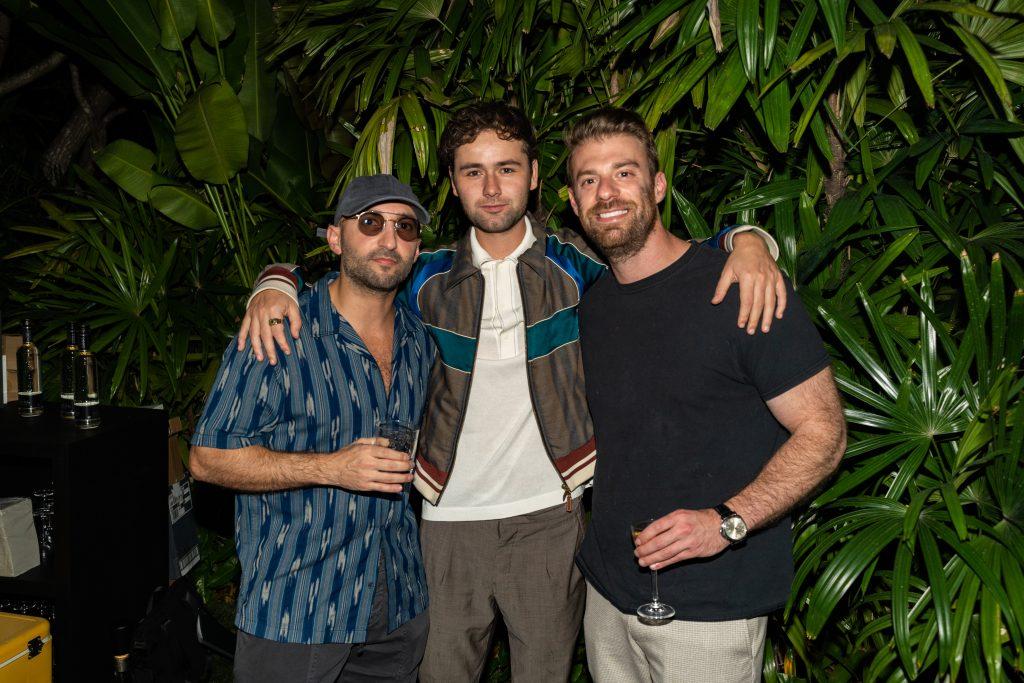