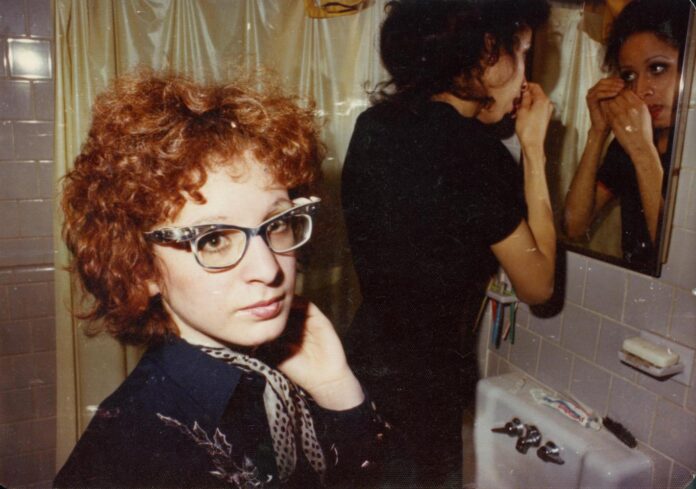 A documentary about photographer Nan Goldin’s tireless international campaign to bring members of the Sackler family to justice for their roles in the opioid epidemic has been awarded the prestigious Golden Lion for best film at the 79th annual Venice International Film Festival.

Laura Poitras, the director of All the Beauty and the Bloodshed, thanked the festival jury led by the actor Julianne Moore for recognising that “documentary is cinema”. In her acceptance speech, Poitras praised Goldin as “courageous” in her protests against the Sackler family, saying: “I’ve never met anyone like Nan.” The documentary was shown earlier this year at the New York film festival. Neon studio is expected to show the film in cinemas this autumn.

The documentary chronicles Goldin’s life and career, following her efforts of the past five years—since her own recovery from opioid addiction—to force a reckoning in the art world with the Sackler family. The Sackler name has become indelibly linked to the global opioid epidemic that some members of the family profited enormously from and are accused of fuelling via their company Purdue Pharma.

In recent months Tate, the Serpentine Galleries the Metropolitan Museum of Art and the Guggenheim Museum in New York have all removed the family’s name from galleries and buildings. In March, the British Museum and the Raymond and Beverly Sackler Foundation jointly announced that the Sackler name will be removed from the museum’s galleries, rooms and endowments.

In 2019, following a protest by Prescription Addiction Intervention Now (Pain), the group founded by Goldin, the Musée du Louvre removed any mention of the Sackler name from its galleries. The last major UK museum to retain the Sackler family name on its building is the Victoria and Albert Museum in London (The Sackler Courtyard).

A retrospective billed as the “first to comprehensively present Goldin as a film-maker” opens at the Moderna Museet in Stockholm next month (29 October-26 February 2023); the exhibition will tour to the Stedelijk Museum in Amsterdam (31 August 2023–28 January 2024), the Neue Nationalgalerie in Berlin (October 2024–March 2025) and Pirelli HangarBicocca in Milan (March–July 2025).

A Hand-Colored ‘Calvin and Hobbes’ Work Sold for a Record-Smashing $480,000, Making It One of the Most Valuable Comic Strips