Home News Dozens of museum shows across Europe and US will mark 50th anniversary... 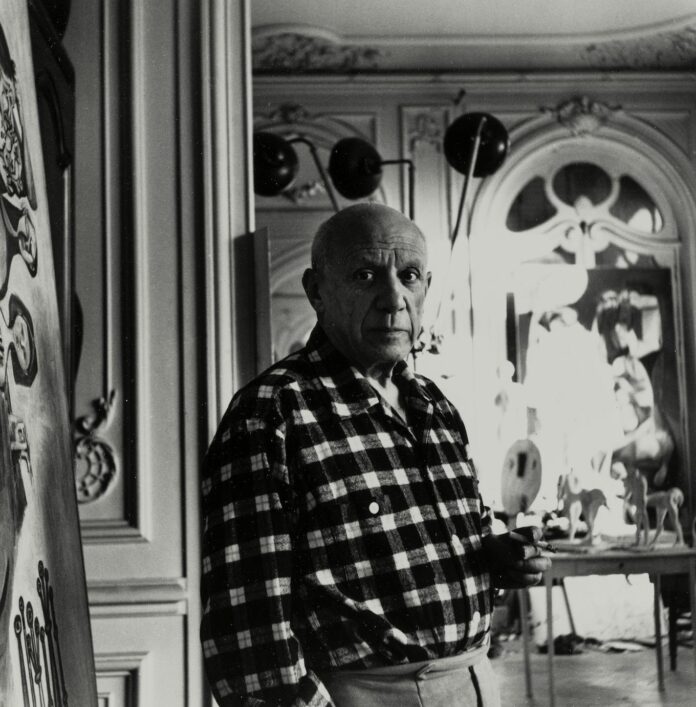 More than 40 exhibitions focused on the legacy of Pablo Picasso will open over the next year as part of an ambitious programme marking the 50th anniversary of the Spanish artist’s death. The initiative, known as Celebration Picasso 1973-2023, is supported by the French and Spanish governments.

“Supported by renowned cultural institutions in Europe and the United States, the programme of the Picasso Celebration 1973-2023 will be structured around 50 exhibitions and events that, as a whole, trace a historiographical approach to Picasso’s work,” the organisers say in a statement.

Shows included in the programme include Cubism and the Trompe L’Oeil Tradition at the Metropolitan Museum of Art in New York (20 October-22 January 2023); Picasso 1969-72: the End of the Beginning at the Musée Picasso in Antibes (8 April 2023-25 June); Young Picasso in Paris at the Guggenheim Museum in New York (12 May 2023-7 August) and Picasso vs Velázquez at the Casa de Velázquez in Madrid (September 2023-November).

The artist’s influence throughout the 20th and 21st centuries will be explored, touching on Picasso’s dialogue with Old Master artists and contemporaries such as Joan Miró. His ongoing “technical exploration” and mastery of a variety of mediums is also analysed. Crucially, current interpretations of his work including “the reception of his work under the prism of feminism” will be presented, the organisers add.

Picasso’s relationship to his female subjects has however come under criticism following feminist re-assessments of his legacy in the wake of the #metoo movement. In November 2018 the artist Michelle Hartney stuck a label next to Picasso’s The Dreamer (1932) which hangs in the Metropolitan Museum of Art in New York, vilifying the artist for the “mental illness of misogyny”. Hartney also criticised Picasso for initiating an affair with his model Marie-Thérèse Walter when she was only 17.

Meanwhile, two significant symposia will also be held at the Museo Reina Sofía in Madrid later this year and at Unesco in Paris in December next year; the latter will examine “Picasso in the 21 century; historical and cultural issues”. A major new research resource, the Centre for Picasso Studies at the Musée national Picasso-Paris, is also due to open next year.

‘Neighbors Walk By, Do a Double Take, and Smile’: What Happened When Top Artists Infiltrated Community Gardens Across Manhattan’s East Village