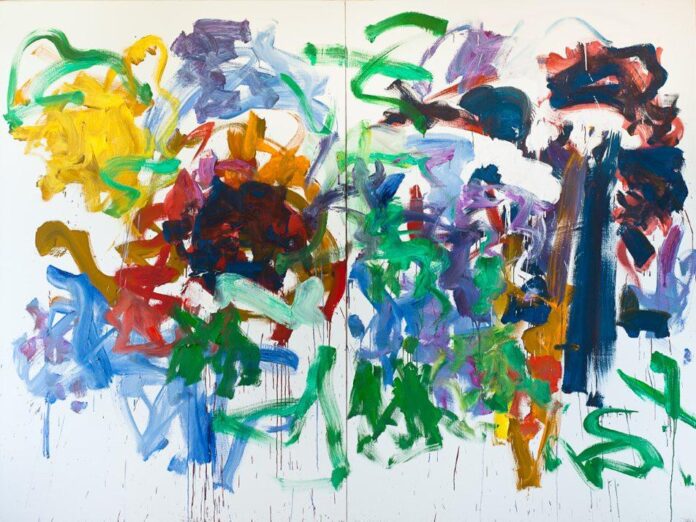 November’s fall marquee sales at Christie’s New York just got a little extra voltage. The house just announced that it will sell 30 works from the collection of 91-year-old energy executive Roger Sant—valued at $50 million at least—across several forthcoming auctions. 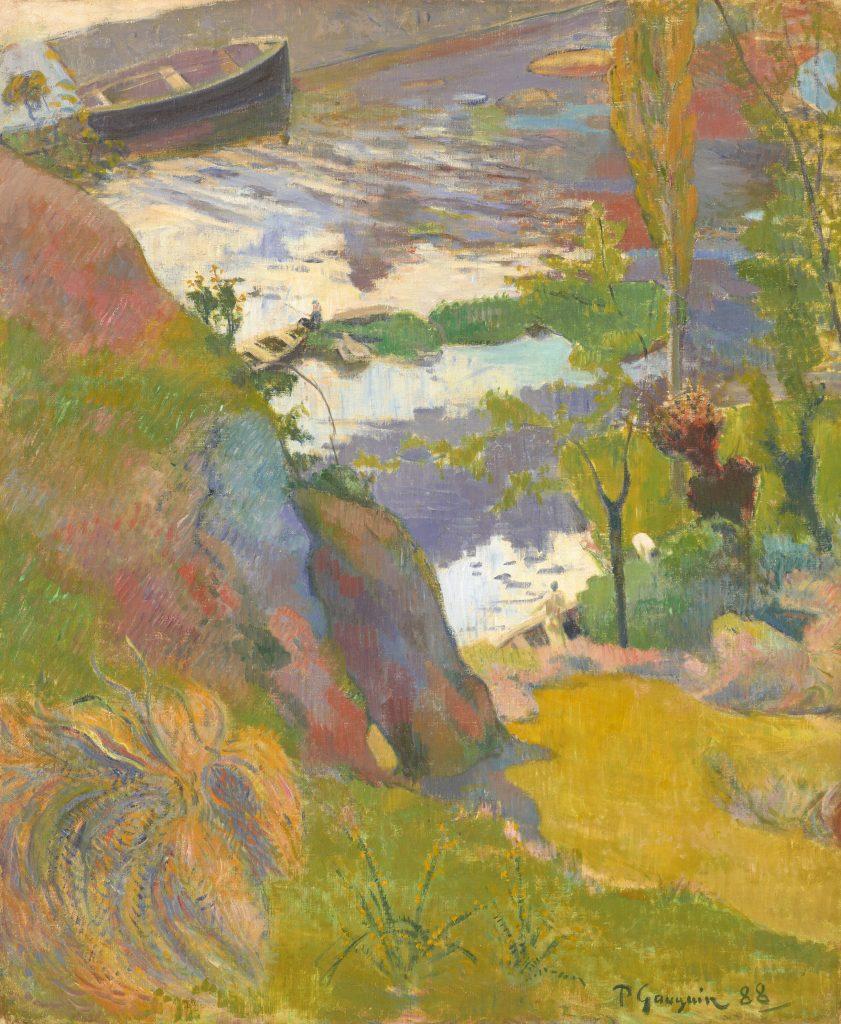 “These works of art illustrate Roger’s impeccable eye toward quality and beauty,” said Sara Friedlander, Christie’s deputy chairman of postwar and contemporary art, in a statement.

Sant, who is chairman emeritus of the Virginia-based Applied Electrical Services Corporation, has also made institutional gifts, such as a major 2019 donation of pictures from the Nabis artists to the Phillips Collection. 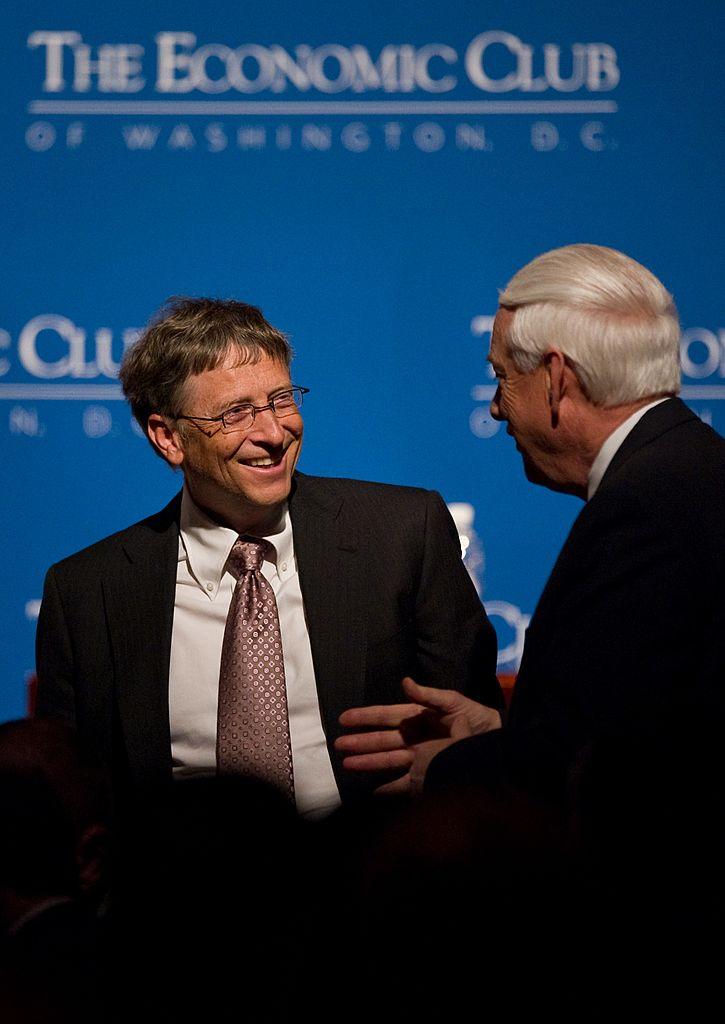 Bill Gates speaks with Roger Sant ,before participating in a question-and-answer discussion with David Rubenstein, President of the Economic Club of Washington. NICHOLAS KAMM/AFP via Getty Images.

Sant also created his family’s private Summit Foundation in 1991 “to promote the health and well-being of the planet.” Proceeds from the Christie’s sale will benefit the foundation and its three core initiatives: female empowerment, the restoration of the Mesoamerican Reef ecosystem, and sustainability across American cities.

“People can thrive and nature can flourish,” Sant said in a statement. “At the Summit Foundation, we believe this to our core. For over 30 years, the foundation has been innovating to develop sustainable practices globally, with the mission of creating a better future for the planet and all its inhabitants.”

Works from his collection will tour through Hong Kong, San Francisco, Los Angeles, London, and the Hamptons starting on October 5, through the sales’ start dates in November.