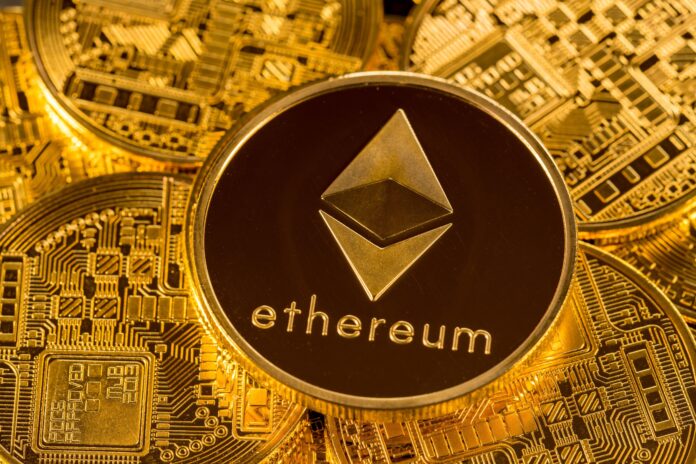 A long-awaited moment in the crypto world is finally here: Ethereum, the world’s most used blockchain—and the one favoured by the lion’s share of the NFT (non-fungible token) market—today completed a software update that will drastically reduce its energy consumption.

Dubbed “The Merge”, this transition has significantly changed the security system that underpins the Ethereum blockchain, to which the world’s second largest cryptocurrency Ether (traded as ETH) is native. Its completion was confirmed today by Ethereum’s founder Vitalik Buterin on Twitter.

As a result, Ethereum’s electricity use is expected to drop overnight by a massive 99.988%, and its carbon emissions by 99.982%, according to a report published today by the research company Crypto Carbon Ratings Institute (CCRI). The report estimates that prior to The Merge, Ethereum used 23m megawatt-hours per year. Moving forward, that will be just 2,600 megawatt-hours per year.

Like most other blockchains, Ethereum’s energy use has drawn criticism and concern from crypto sceptics and evangelists alike. It was estimated earlier this year that it used as much energy per year as the Netherlands and more than either the Philippines or Pakistan.

How does this work?

Until today, Ethereum used a system known as “proof of work” to determine the validity of transactions on its blockchain. This involved network participants solving complex maths problems to validate new blocks. Because this method requires computational power from so many different servers, it expends a lot of energy.

This system has now been all but replaced with a new one called “proof of stake”, whereby transactions are validated by a group of individuals and corporations that have staked their own tokens as collateral for the security of the network. This process requires far fewer people to constantly validate blocks on the chain, and so uses far less energy.

Plans for switching to proof of stake have existed since the first days of Ethereum in 2015, and were publicised by the blockchain’s founders following widespread criticism of cryptocurrency and NFTs for their environmental burden.

What does this mean?

For those in the art world inclined towards NFTs, this shift will have a positive effect as Ethereum is the blockchain most commonly used to mint and trade NFTs, meaning that their energy footprint has been slashed. While other blockchains have been released that promised similar reductions in carbon emissions, they tended to still rely on the Ethereum network and were much less popular.

The removal of a major hurdle for some would-be NFT adopters who may have been hesitant due to the format’s carbon footprint could be a timely boon for the market, which has slumped significantly this year following the dizzying highs of 2021.

Meanwhile, it is no longer necessary, or indeed possible, to mine Ether on the Ethereum network, as one can still do with Bitcoin. This has caused mines like Ethermine to announce their closure.