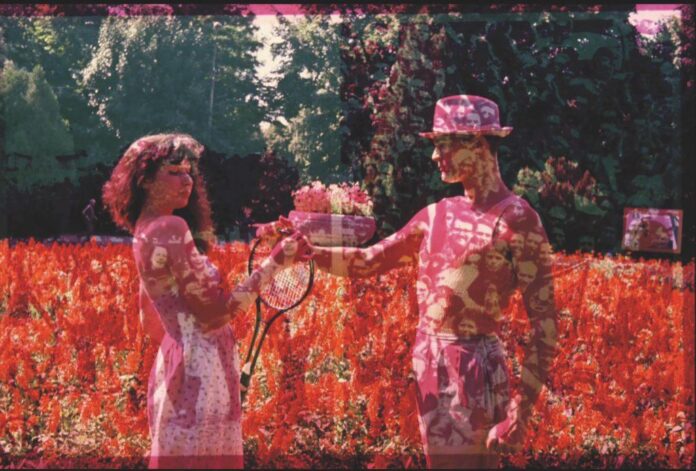 The Ukrainian photographer Boris Mikhailov is extremely worried that his apartment in Kharkiv, where some of his archives are stored, may have been bombed during the Russia-Ukraine war.

“They have no idea what state their place is in and what’s happened to their work and materials there, and are very worried,” Simon Baker, director of the Maison Européenne de la Photographie (MEP) in Paris, told Artnet News, referring to Mikhailov, 84, and his wife, Vita. The couple have been living between Berlin and Kharkiv for the past couple of decades. They used to travel frequently to Ukraine but have not been back there since 2019, in part due to the pandemic.

Mikhailov, who was born in Kharkiv in 1938, was in Berlin preparing for his exhibition “Ukrainian Diary” at the MEP when he heard the news. “They realized that the area in Kharkiv where their apartment is had been bombed and might have been damaged but they don’t know,” Baker said. 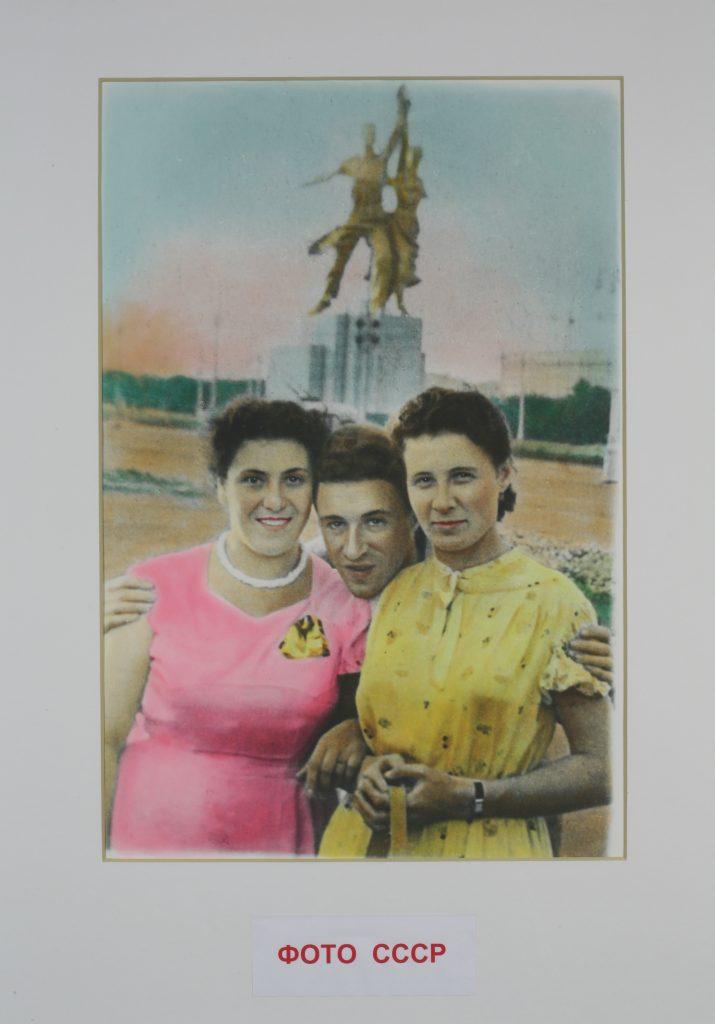 Several members of Mikhailov’s family have sought refuge in Berlin since the Russian invasion began in February. “Vita’s daughter and granddaughter managed to escape and drove to Berlin with their cat, and Boris’s son is also in Berlin,” Baker added.

Mikhailov was unavailable for comment. However, he told Le Monde in an interview earlier this month that “[t]he tears of Ukraine are with us. Understand that what is happening is very serious, it invades life and crushes everything.”

The pioneering and dissident self-taught photographer was an engineer when he was first given a camera in order to document the state-owned factory where he worked. (He was fired from the job after he was found developing nude photographs of his wife.) Under the rule of the USSR, he took subversive photography ​in ​Kharkiv—the landscape and backdrop of much of his ​work—which railed against propaganda. In 1971, he was one of eight photographers who established the Vremya group in Kharkiv, a non-conformist collective that is considered the backbone of the Kharkiv School of Photography. 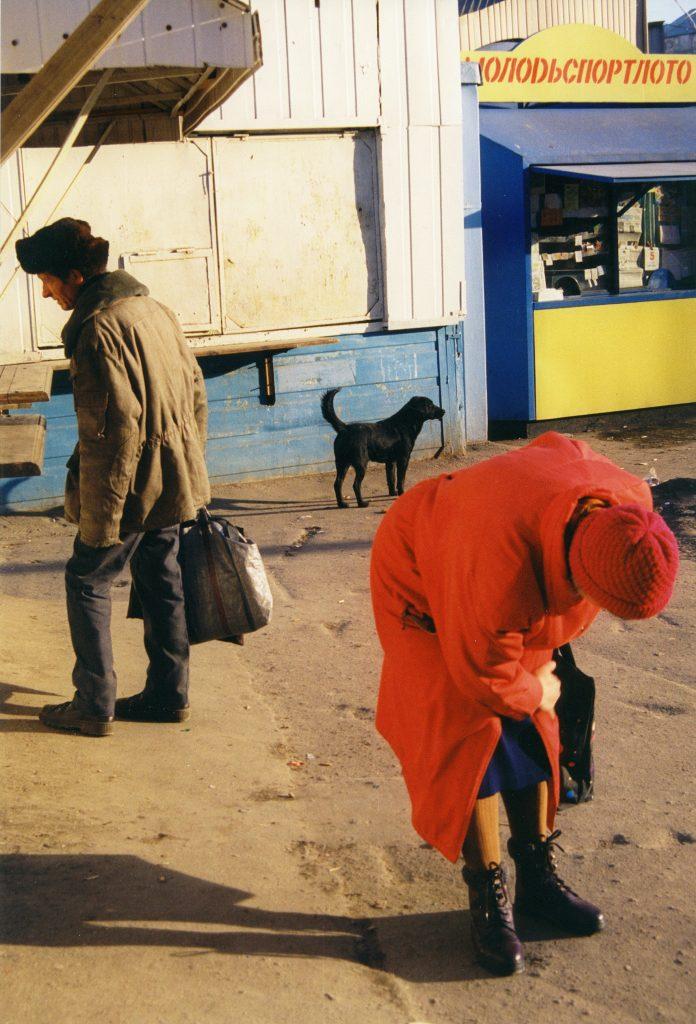 On view in ‘Ukrainian Diary’, running until January 15, 2023, are some 800 photographs and projections of images, from conceptual to documentary to performance-based work, made from the 1960s onwards, chronicling life during the USSR and after its collapse.

Among the highlights is the series “Yesterday’s Sandwich,” from the late 1960s through the late ‘70s. It grew out of Mikhailov’s observation that a third image appeared when two slides of colored film accidentally stuck together. Another standout series is “Case History” (1997-98), which depicts people who became homeless following the dissolution of the USSR.

Also on display is “The Theater of War, Second Act, Time Out,” showing people in Kyiv protesting the Ukrainian government’s decision not to sign the Association Agreement with the European Union, and Mikhailov’s latest series, “Temptation of Death” (2017-19), comprising elegiac diptychs that juxtapose earlier images of an unfinished Soviet-era crematorium with new ones.