Home News An Artist Has Transformed ‘One Piece,’ the World’s Most Popular Manga, Into... 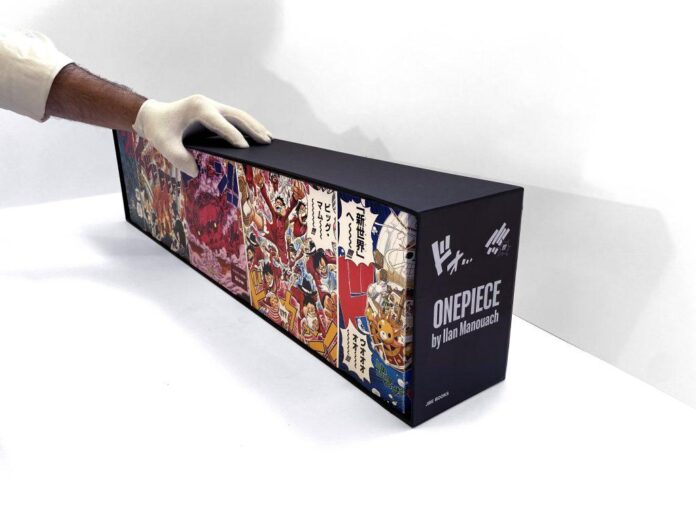 The longest book ever—a manga volume topping 21,450 pages and 37.5 pounds—is here, and we have an artist to thank for it.

ONEPIECE, a hybrid publishing stunt and conceptual art project from Ilan Manouach, appropriates every digitally released panel of the long-running Japanese comic into a single epic object meant to be viewed as sculpture rather than read conventionally.

At €1,900 ($1,893), the edition of 50 signed and numbered copies sold out within days of its September 7 drop through French publisher JBE Books. The launch came just months after Guinness crowned Oda’s the most highly circulated comic in existence, having sold a staggering 416 million copies. 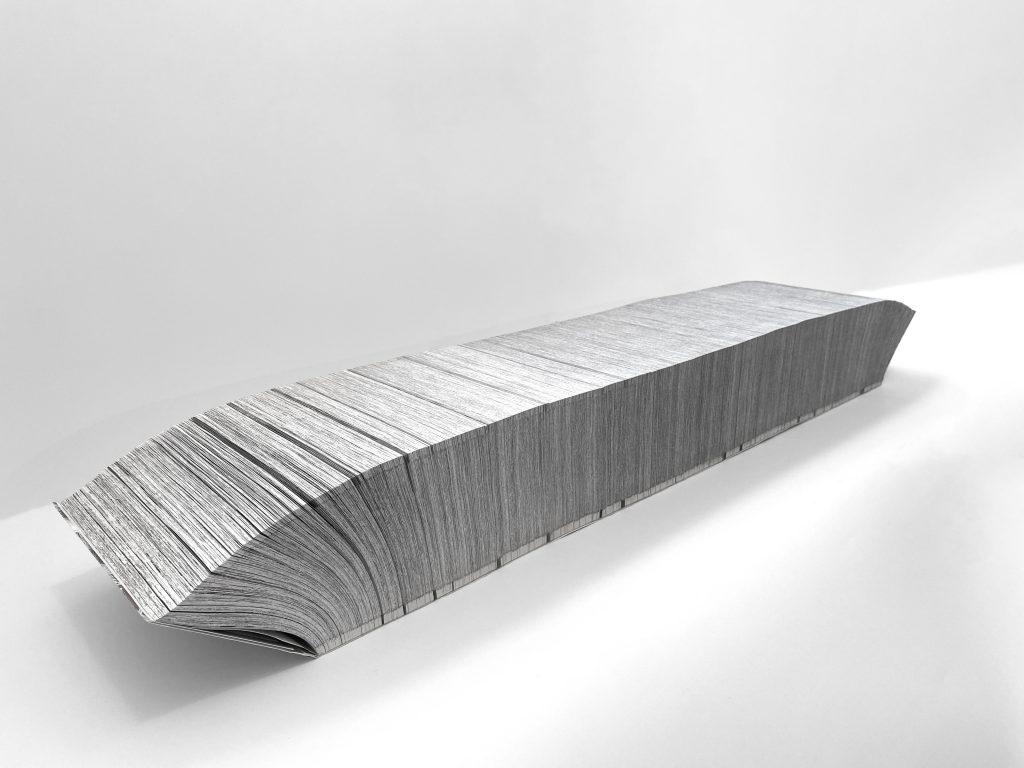 Manouach’s gargantuan object is not functional, since cracking it open could damage its spine, bound by Elise De Maio. It builds on the artist’s practice of repurposing existing comics as a form of art. His past initiatives have included his project, which employed “haptic equivalents” to create a tactile storytelling experience for visually impaired readers. Another of Manouach’s projects is the , an AI-generated series of cartoons.

With , Manouach says he is out to comment on the commodified nature of comic books, which have enjoyed recent market highs similar to trading cards in the digital era. “Comics are dual objects,” his site says, citing their cultural value for readers and monetary value for collectors. “Although these two functions are not operating along a clear-cut divide, they sometimes run opposite to each other.” 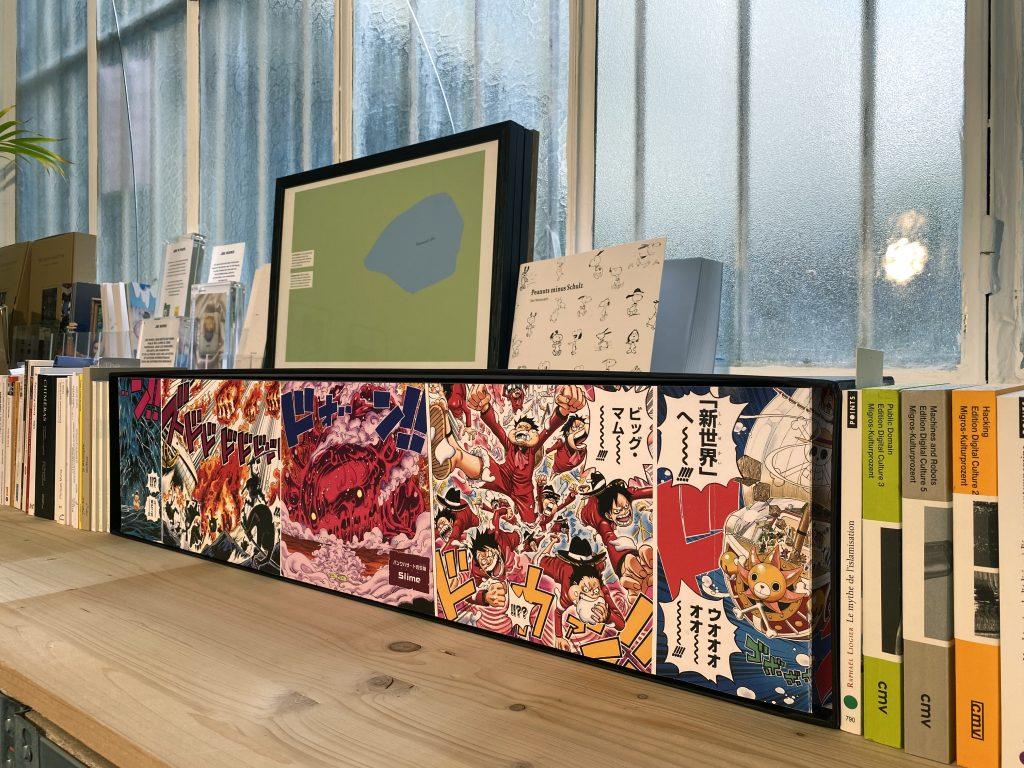 display idea, pictured alongside another ‘‘ themed project by Manouach.

“ can only be contemplated as a materialisation of digital comics’ very own media-saturated digital ecosystem,” Manouach continues. “ exists only as an object of pure speculation.”

The artwork’s release has ruffled a few features (or pages?). Oda isn’t credited in Manouach’s conceptual-art project, even though the object is composed of his serialized weekly tale as unspooled in Japanese magazine Shōnen Jump since 1997. A spokesperson from JBE Books told there’s no copyright infringement, because collectors can’t read the story.

“The product you mentioned is not official,” someone from the international rights staff at Oda’s Japanese publisher told the. “Our licensee in France which publishes is the publisher Glénat.” (Oda doesn’t really need the money, though. The calls him “the richest manga creator of all time, with an estimated net worth of around $200 million.”)

Oda could even top Manouach’s unwieldy tome in the future, if he wanted. Gaming magazine Kotaku noted that while  only covers the 98 volumes of already in existence, Oda himself has said the manga is in its “final stages,” meaning there’s more story—and maybe even larger volumes—to come.