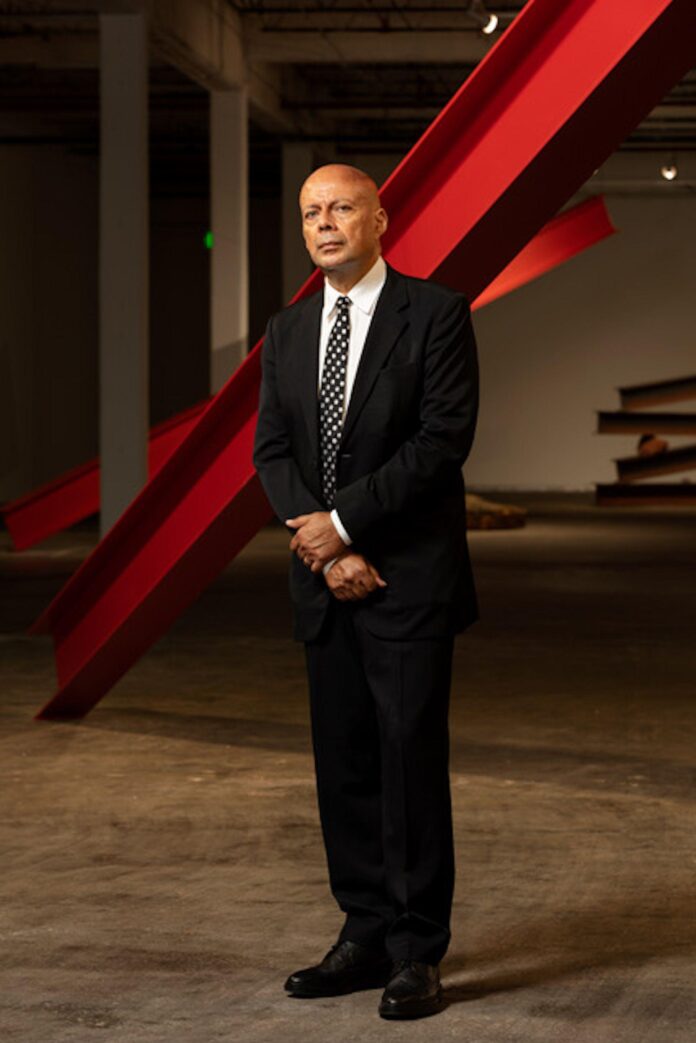 The Ukrainian Museum, an arts and historical institution in Manhattan’s Ukrainian Village, has named Peter Doroshenko as its new director. Born in Chicago to Ukrainian immigrant parents, Doroshenko spent the last 11 years as director of the Dallas Contemporary in Dallas, Texas, and in addition to holding positions at SMAK in Ghent, Belgium, the BALTIC Centre for Contemporary Art in the UK, the Institute of Visual Arts in Milwaukee and the Everson Museum of Art in Syracuse, he was also the founding president of Kyiv’s PinchukArtCentre, a position he held from 2006 to 2010, and was the commissioner for the Ukrainian national pavilions at the Venice Biennale in 2007, 2009 and 2017.

“The Ukrainian Museum has been around for 46 years. It started no differently than a lot of museums in New York; the one that comes to mind is the Jewish Museum, which started as an immigrant museum—same thing here—then 30 or 40 years ago they moved beyond that. We started that process a few years ago, and we’re moving beyond being an immigrant museum to embrace everything that has to do with Ukrainian art and culture,” says Doroshenko. “Obviously the war has shed a giant spotlight with what that is.”

There have been many accounts of museums across Ukraine scrambling to protect their holdings from Russian aggression since the war began, which makes helming the Ukrainian Museum—the “the largest museum focused on Ukrainian culture and heritage outside of Ukraine”, as Doroshenko explained—a uniquely high-stakes challenge. “Even to this day, Russia is targeting cultural organisations, especially museums,” he says. “A lot of these museums are in the middle of nowhere with no infrastructure, but they’re targets.”

“I thought, if there’s a time for me to transition into an organisation that’s highly focused [on Ukrainian art and history], this was that time,” the director says, saying that he hopes to incorporate other forms of Ukrainian arts and culture including folk art, which the country has a rich history of, as well as contemporary art, fashion, and other forms of visual culture. He adds that his mission is for the museum to “ultimately be a mirror to what’s happening in Ukraine”.

Marie Antoinette’s Candelabras, the Duke and Duchess of Windsor’s Sofa, and Other Finery From the Hôtel Lambert Are Headed to Auction

Spotlight: In Arles, 12 Photographers Consider How Otherness Illuminates Our Sense of Ourselves