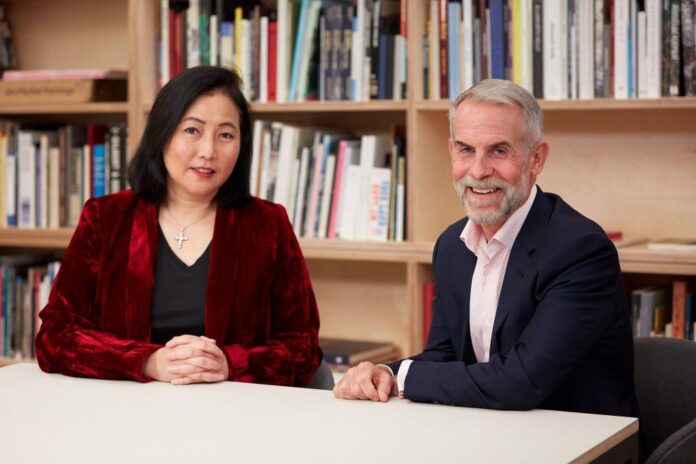 Patti Wong, who has just retired from her role as Sotheby’s international chairperson after more than three decades with the house, is joining forces with former veterans from the company to launch an art advisory firm focusing primarily on Asia-based collectors.

Founded by Wong and former Sotheby’s executive Daryl Wickstrom, Patti Wong & Associates will offer tailored services that support both seasoned and young collectors. These range from transactional expertise and collection management services to market intelligence. They will also offer support with institutional relationships.

“Clients across Asia have built collections of outstanding quality and breadth, and now they require the sophisticated advisory services that have been prevalent in the United States and Europe for a number of years,” Wong said in a statement.

“At the same time, a new generation of collectors are entering the market at a very high level and [are] looking for guidance as they explore international art centers.”

Wong, whose 30-year auction career ran parallel to the rise of Asia as an art market powerhouse, only stepped down from her position at the house at the end of 2022. Wickstrom’s former roles at Sotheby’s include being the international managing director in jewelry and watches. The pair will be joined by Lisa Chow, who is the former deputy chairman of jewelry for Sotheby’s in Asia.

Patti Wong & Associates has also formed a partnership with the London-based The Fine Art Group to offer “enhanced advisory services on an international scale.” The Fine Art Group will invest in Patti Wong & Associates. While the two firms will operate independently from each other, they will draw on their complementary skill sets and services for future collaborations.

“Philip [Hoffman, CEO of The Fine Art Group] and his team bring a wealth of art market knowledge, an experienced valuations team, and capital available for art financing and principal transactions—expertise that will be incredibly valuable to our clients,” Wong noted.

Looted archaeological artefacts worth more than $20m returned to Italy