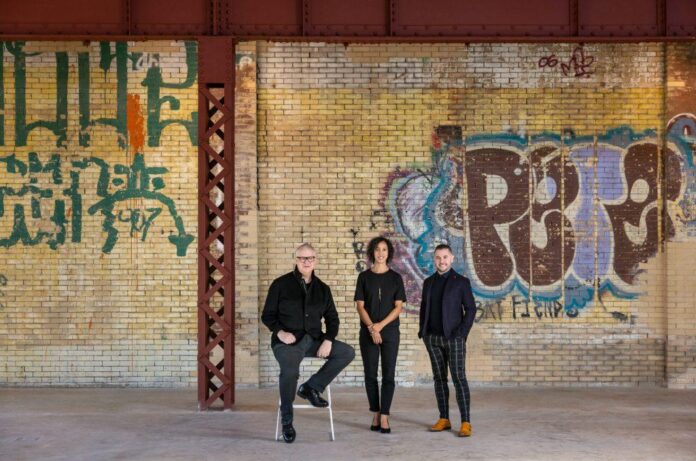 Eric Shiner has long been described as a powerhouse, and now the former director of the Andy Warhol Museum is taking on a role befitting of his many accomplishments: as president of Powerhouse Arts.

The Brooklyn-based arts nonprofit was founded in 2015 to repurpose the Brooklyn Rapid Transit Power Station in the Gowanus neighborhood by converting it into a state-of-the-art production facility for ceramic, print, and public art making. The building, designed by Herzog and de Meuron, is opening its doors to the public in early 2023.

So far, even without a physical headquarters, the organization has been operating as a constellation of satellite offices and material fabrication shops, which will soon be consolidated under one roof. Powerhouse Arts, as an organization and a facility, is committed both to creative expression and to supporting artists of the community, including those in Gowanus and New York City at large.

“I was blown away by the staggering potential the organization has for making artists’ dreams come true,” Shiner told Artnet News in an email. “I have always prioritized artists and their voices in my career, and Powerhouse serves to amplify those voices in so many exciting ways. I liken this potential to that of Andy Warhol’s Silver Factory—a place where creative energy, innovation, and joy intermingled to create a vibrant arts ecosystem.” 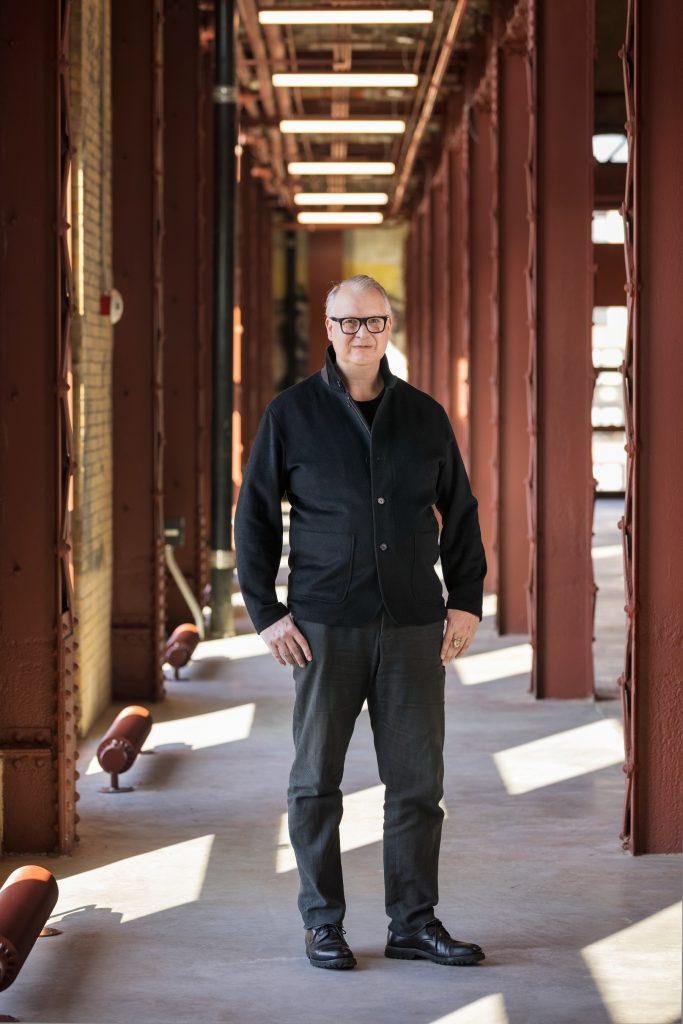 Shiner, a fixture in the art world for several decades, served as director of the Warhol Museum in Pittsburgh from 2010 to 2016, and as a curator there beginning in 2008. Most recently, he was the executive director of Pioneer Works, from 2019 to 2021. Shiner also dipped his toes into the commercial side of the arts, holding stints at White Cube, New York, and at Sotheby’s in the post-war and contemporary art department.

With so much leadership experience behind him, what does Shiner envision for the organization now that he’s at the helm?

“I view Powerhouse as a new hub in the creative economy of New York,” he explained. “I hope that individuals, corporations, and foundations will want to invest in us so that we in turn can invest in artists.”

Artists have long fueled New York’s prospering creative economy, and supporting them means supports many other industries too. “I’ve learned much over my long career in the art world on both sides of the aisle: The biggest takeaway is that neither the nonprofit nor the for-profit arts industries would exist without artists. I’ve known for a very long time that we must put our trust in artists and to support their visions for either of those systems to exist.”

Shiner also reveals that this project shaped up from being directly in conversation with New York City artists, and listening to their concerns about what it’s like being practicing artist in the city. The most common response? “Time and again, space to create, to fabricate, to learn, and to commune—in a building resourced with the artist’s safety and health in mind,” said Shiner.

It’s no secret how restrictive and competitive New York’s real-estate landscape is, and dedicating a fabrication facility in the heart of an arts community will be a welcome invitation to artists across the city.

“Once artists see what we can make here, how we train and mentor the next generation of artists and makers, and how we welcome our neighbors to be a part of the organization’s evolution,” said Shiner, “I hope that the answer to this question of ‘why the arts needs Powerhouse Arts’ will become even more apparent.”