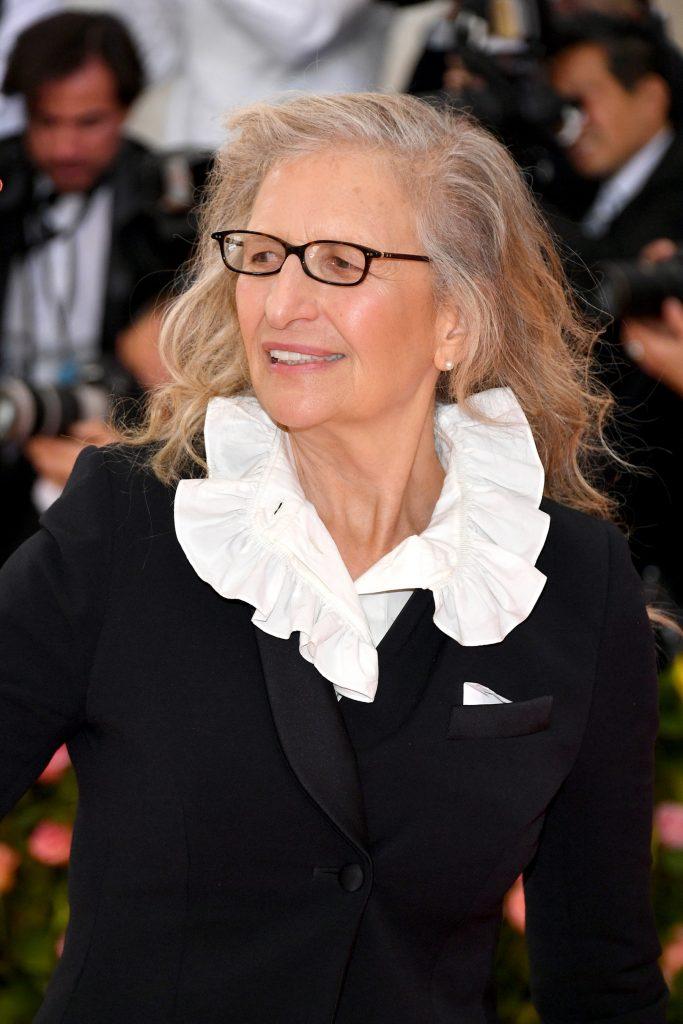 How the Influx of New York Galleries Is Affecting the L.A. Scene – Eleven New York galleries have opened in L.A. or are touching down soon. Sean Kelly gallery, Marian Goodman Gallery, and Lisson Gallery join the likes of the Hole, which opened a big space in April. Dealers say the appeal is the artist community, the expanding museum scene, and access to L.A. collectors. “If you are an artist and you’re trying to reach the whole world with your art, if it isn’t being seen in L.A., it’s not gonna happen,” says Pace CEO Marc Glimcher. (L.A. Times)

Museum Association Calls for U.K. Gov’t Investment Amid Inflation – The Museums Association is asking the UK government to grant museum workers a new “pay settlement” that can match spiraling inflation. In a statement, the association said the rising cost of living is causing “severe problems” and that directors and funding bodies must find ways to give “substantial pay offers [for] the museum workforce this financial year.” (TAN)

Zelensky’s Annie Leibowitz Draws Fire – A photoshoot of the Ukrainian president and his wife’s for by celebrity photographer Annie Leibowitz is drawing the wrong kind of attention. “The idea of a conflict zone as a backdrop… is vile,” the artist Adam Bromberg has written in a viral Instagram post. Meanwhile, the photos have become fodder for political debate, with Texas Republican representative Mayra Flores tweeting: “Biden: Let’s continue to send billions of dollars in foreign aid to Ukraine, they need it! Reality: The Zelensky family graces us with a photo shoot to be on the cover of magazine.” (, )

A Lot of People Are Having Sex at This Polish War Museum – Fort Gerhard, a 19th-century former Prussian fortress in Świnoujście, which is close to the border with Germany in the north, is a hot spot for lovers, according to its upgraded high-quality CCTV system. The museum published a statement noting that several pairs of lovers have been caught in the act this summer on camera. It is warning people that even though there are many dark corners, they are being filmed and are imploring couples to relocate elsewhere. (Notes From Poland)

Early 20th Century Black Portraits Get New Names and Consideration – Sensitive portraits featuring Black sitters are on view in a major retrospective “Glyn Philpot: Flesh and Spirit” at Pallant House Gallery in Chichester, U.K. The white painter, who was active in the early 20th century, frequently painted his muse and servant Henry Thomas, who was Jamaican. But many of his subjects are unknown. “A lot of those works were just called ‘Head of a Negro,’” Simon Martin, the curator of the show, said. “In 2022, if we are able to, and can put effort into, finding out who those people are and where they came from, I think we should.” (New York Times)

Lorna Simpson Depicts Brittany Griner for – Nearly three months into her detention in Russia for carrying cannabis oil, the WNBA superstar is on the front cover of magazine in an image created by artist Lorna Simpson. U.S. president Biden approved a plan to trade convicted arms dealer Viktor Bout, who is serving a 25 year sentence in the U.S., in exchange for the release of Griner and Paul Whelan, an American held captive in Russia. They have not yet responded to the offer. (Guardian)