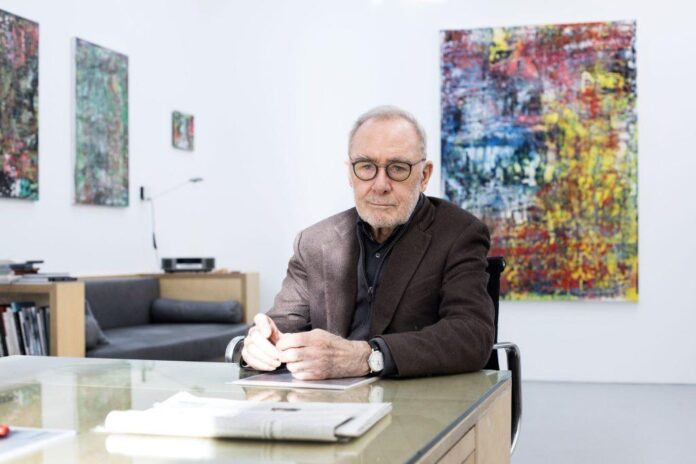 “I’m happy to be represented by David Zwirner. I have known David since his childhood as I had already in the 1960s worked closely with his father, Rudolf Zwirner,” Richter said in a statement. “I feel this represents a beautiful continuity across generations.”

“We are very proud to have represented one of the most remarkable artists of our time for nearly 40 years,” Philipp Kaiser, Goodman’s president and a partner at the gallery, told Artnet News in an email. “We acknowledge his decision at this stage of his life.”

The new exclusive representation will kick off with a solo show of Richter’s work at one of Zwirner’s New York galleries in March 2023. (Way back in 1994, less than a year after opening his gallery, Zwirner staged a prints and multiples show of the artist’s work, followed by one-off exhibitions in 2000 and 2004). 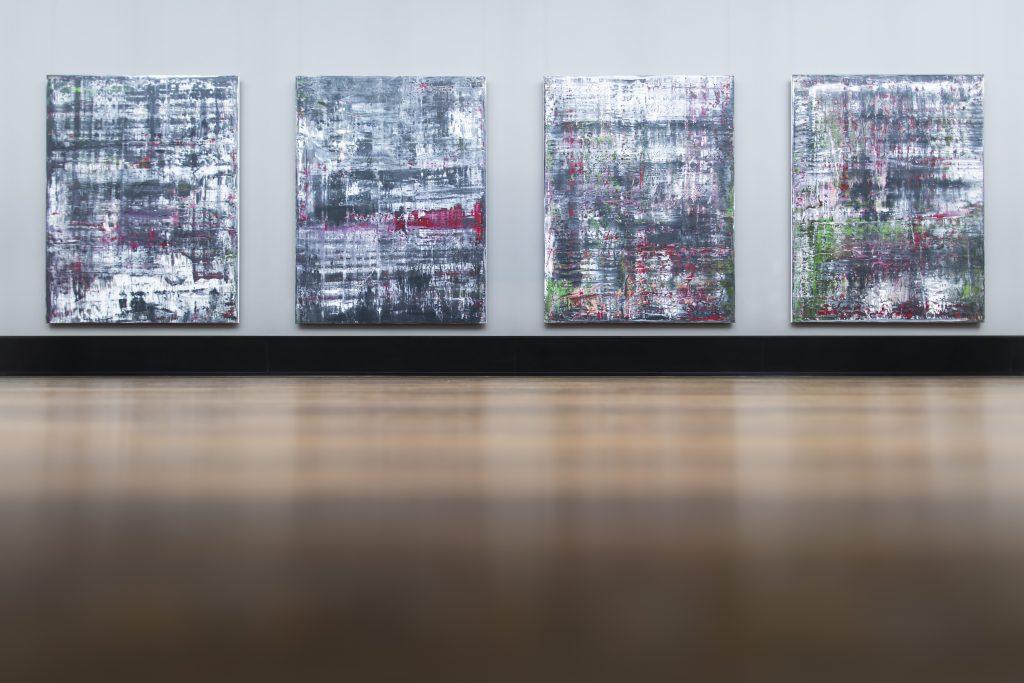 One of the most successful and famous living artists, Richter has enjoyed success in a diverse variety of styles and mediums since beginning his career in the ’60s, embracing both abstraction and figuration, and painting as well as photography.

“To be able to work with Gerhard Richter is an immense honor and a great privilege. Richter has, without a doubt, created one of the most conceptually complex and aesthetically heterogeneous oeuvres in the history of art,” Zwirner said in a statement. “By avoiding adherence to any single ideology or dogma, Richter has been able to both celebrate and subvert the very act of painting. In the process, he has single-handedly opened up the medium to entirely new possibilities and investigations.” 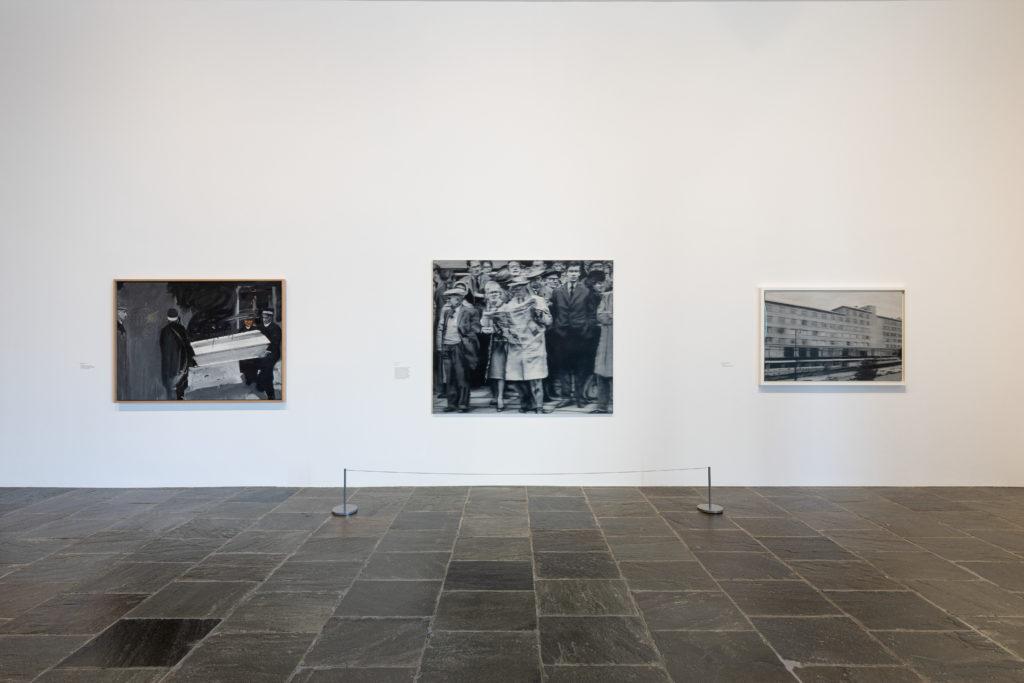 Installation view, “Gerhard Richter: Painting After All” at the Met Breuer, 2020. Photo by Chris Heins, courtesy of the Metropolitan Museum of Art.

Born in Dresden, Germany, in 1932, Richter studied art at the Dresden Hochschule für Bildende Künste in the 1950s, and at Staatliche Kunstakademie in Düsseldorf after escaping East Germany in 1961. 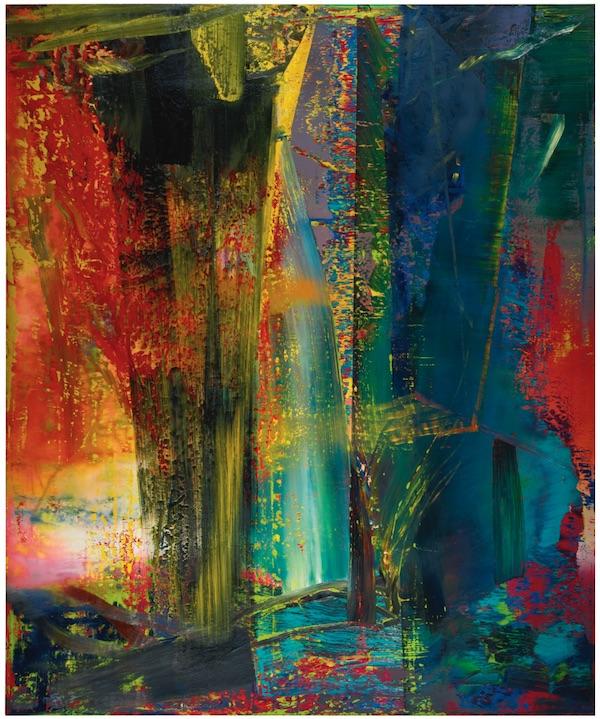 He’s also been a market star, with an auction record of £30.38 million ($46.35 million) set in 2015 with the sale of an (1986) oil painting at Sotheby’s London, according to the Artnet Price Database. (Richter called the price “shocking,” telling Die Zeit that “the whole art market is hopelessly excessive.”)

The artist has spoken of winding down his production in recent years, calling a major commission of stained-glass windows at monastery in Cologne, where Richter lives and works, his last work in 2020. But his “retirement” from painting in 2017 proved short-lived, and the artist debuted a show of new works at the Fondation Beyeler in Switzerland this spring.