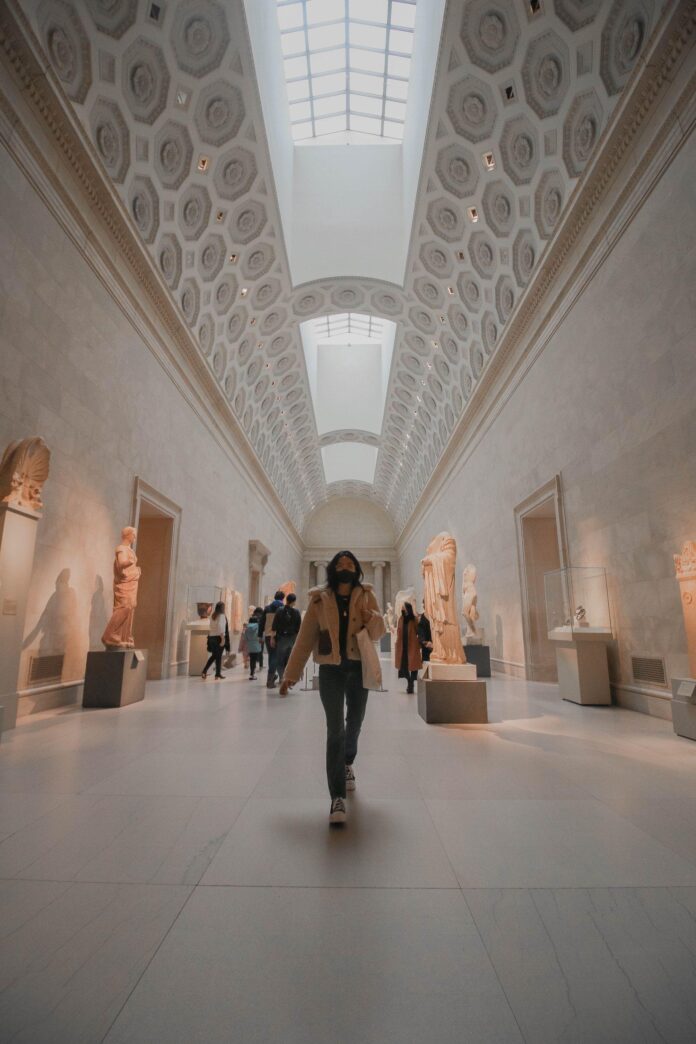 Ancient Greek artefacts reportedly from the collection of the American businessman and philanthropist Leonard N. Stern could be returned to Greece. According to the government spokesman Yannis Oikonomou, more than 160 objects will be restituted once the Greek parliament approves the agreement.

Oikonomou states that the collection will be exhibited at the Metropolitan Museum of Art in New York, although the museum has declined to confirm its involvement in the agreement. It will then travel to the Museum of Cycladic Art in Athens.

The artefacts date from the early Bronze Age Cycladic civilisation of the third millennium BC and have unspecified provenances, leading experts to believe that they were likely illegally excavated at some point during the 20th century when illegal archaeological digs were rampant in the Cyclades islands.

The pieces are “rare and even unique examples of art and artisanship of […] the civilisation, and offer new data to scientific knowledge of the period”, Oikonomou said according to the Associated Press.

The exchange will create a “procedure and a means that encourages other collectors of Greek antiquities to make similar moves” without involving bureaucratic court processes, he added.

It could also pave the way for other important restitutions like that of the Parthenon Marbles from the British Museum in London. The Greek government and the museum made some progress earlier this year after decades-long disputes over the artefacts, suggesting that a “cultural exchange” arrangement could be on the horizon.

New York University’s business school is named after Stern, a billionaire who amassed his fortune through the sale of pet supplies, real estate and renewable energy innovations. He allegedly donated the artefacts in question to an unidentified Delaware-based cultural institution.