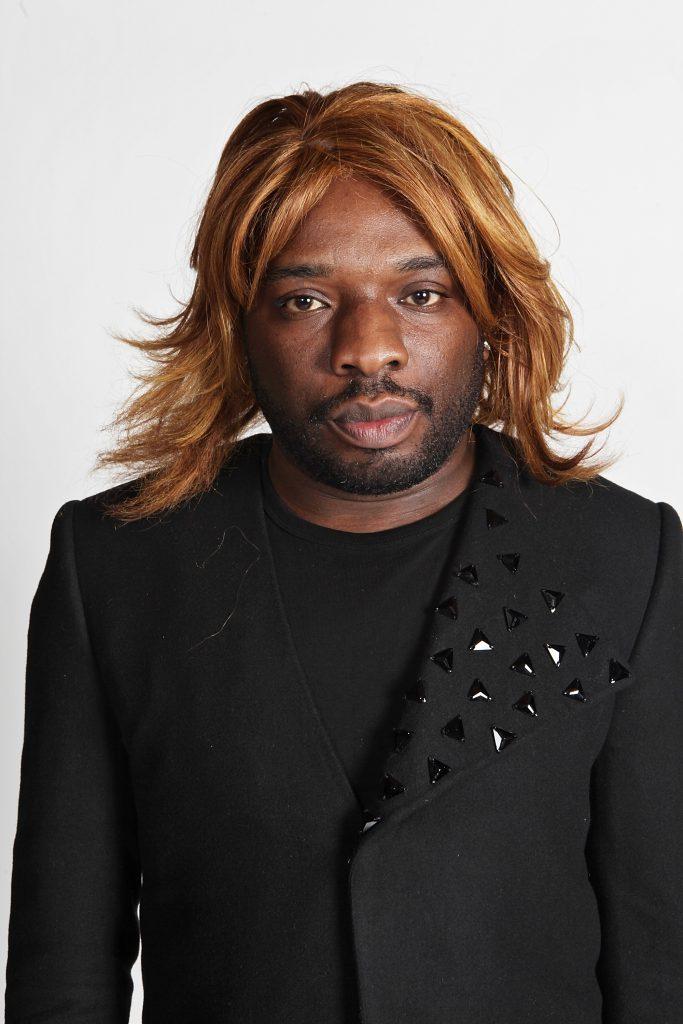 His solo exhibition, “Not Ready to Say Goodbye (Green Country Edition)” at the Price Tower Art Center in Bartlesville, Oklahoma is curated by Dan Cameron and (in the artist’s own words) “will explore trauma, discord, and melodrama within self, romantic relationships, family dynamics, race relations, and COVID-19 (to name a few).”

Linzy uses the tropes of Hollywood as a starting point for his madcap and satirical works, performing as dozens of characters in his acts. His encyclopedic knowledge of film and television history afford him a wide range of roles to inhabit, and he uses different modes of staging, from drag performances to old-time radio shows, soap operas, and budget films.

In an exclusive interview filmed with Art21 back in 2012, Linzy described working on , a 2008 video inspired by black-and-white films and music that was censored in the 1930s. Linzy recalls growing up in a “really small trailer” and “singing my heart out, singing my lungs out.”

From an early performance belting out Tina Turner to stunned family members, Linzy learned to modulate and voice a slew of characters, modeled after actors like Betty Davidson and John Coffer. The voices and characters don’t need to match up, according to Linzy.

Spotlight: The Carnegie International Returns for Its 58th Edition, Seeking to Trace World Events From the Macro to the Micro

In Pictures: See How a New Show at LACMA Traces the Evolution of Modern Korean Art