Home News Heirs of a Jewish Banker Are Suing to Reclaim a Prized Van... 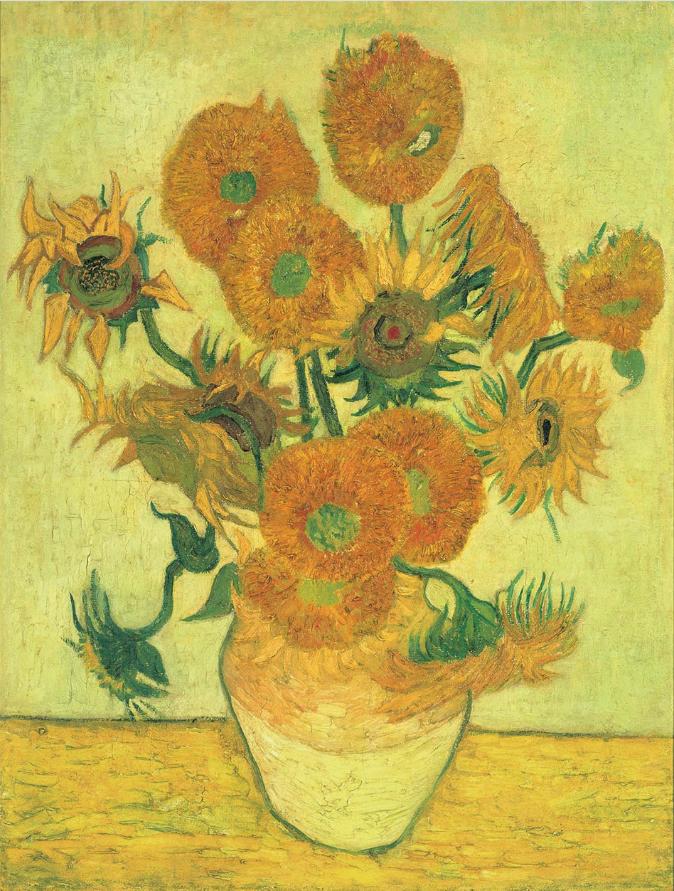 The heirs of a German Jewish businessman are suing a Japanese company over its prized Van Gogh painting, which they say was sold under threat of Nazi punishment nearly 90 years ago.

Van Gogh’s Sunflowers (1888) once belonged to the Berlin-based banker Paul von Mendelssohn-Bartholdy, who hastily sold off his art collection in around 1934 in an effort to protect his other assets from the Nazis.

After exchanging hands multiple times, the piece was purchased by the Yasuda Fire & Marine Insurance Company, in 1987, at Christie’s London for a then-record price of £25 million (roughly $40 million at the time). In 2002, Yasuda was incorporated into another company, Sompo Holdings, which owns Van Gogh’s canvas today.

But even though Yasuda acquired the painting legally, three of Mendelssohn-Bartholdy’s descendants—Julius H. Schoeps, Britt-Marie Enhoerning, and Florence Von Kesselstatt, who are all plaintiffs in the case—now argue that the company ignored the artwork’s historical context in purchasing it.

In their complaint, filed on December 13, 2022 in the U.S. District Court for the Northern District of Illinois, the heirs allege that Yasuda “recklessly—if not purposefully—ignored the provenance of Sunflowers that Christie’s published, which related that the famous Jewish Berlin banker and prominent Nazi victim Paul von Mendelssohn-Bartholdy sold the painting in Berlin in 1934—at a time when notorious Nazi policies were targeting and dispossessing elite Jewish bankers and businessmen like Mendelssohn-Bartholdy and wreaking havoc upon Germany’s Jewish population.”

Appended to the complaint is a 2001 email sent from the Yasuda Museum of Art to the Van Gogh Museum as the two institutions were discussing a possible loan of for an upcoming exhibition.

“We are deeply concerned about our [Van] Gogh and Gauguin provenance,” an administrator from the Japanese company’s museum wrote in the message. “We think our two works have nothing to do with Nazi-looted art, but we are not 100% sure.” 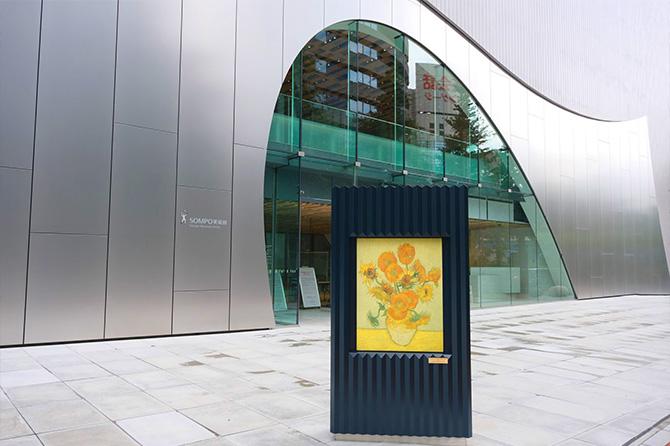 The heirs are seeking to have the painting transferred to their possession, or if that’s not an option, they want $750 million in damages—an amount they say is equal to the artwork’s present-day market value.

Representatives from Sompo Holdings did not immediately respond to Artnet News’s request for comment, but a spokesperson for the company previously told Courthouse News that “Sompo categorically rejects any allegation of wrongdoing and intends to vigorously defend its ownership rights in Sunflowers.

“It is a matter of public record that Yasuda Fire & Marine Insurance Company purchased the Vincent van Gogh work at public auction from Christie’s in London in 1987,” the company employee added, noting that, for the past 35 years, the painting has been on display at the Sompo Museum of Fine Art in Tokyo.

According to Van Gogh specialist Martin Bailey, who publishes a weekly blog on the painter for the Art Newspaper, the case will likely come down to whether or not the court determines that Sunflowers was subject to a “forced sale” at a below-market price because of Nazi persecution.

The complaint explains that “purposeful and unrelenting Nazi policies to exclude Jews from the economy of Germany—and especially to eradicate Jewish banks—crippled Mendelssohn-Bartholdy financially and forced him in or around 1934 to consign Sunflowers to Parisian art dealer Paul Rosenberg.”

The filing refers to the sale as a “paradigmatic forced transfer,” although there is no known record of how much Rosenberg paid in the exchange, which may make it difficult to prove that Mendelssohn-Bartholdy was pressured to offload the painting at a low price. The heirs’ lawyers did not respond to an email from Artnet.

Sompo is expected to contest the complaint in court. Meanwhile, Sunflowers remains on display at the company’s Tokyo museum.

The Louvre Abu Dhabi Is Getting a Big Birthday Gift: a Loan of Leonardo da Vinci’s ‘John the Baptist’