Home News Can Instagram‘s Algorithm Curate an Exhibition Better Than a Human? A London... 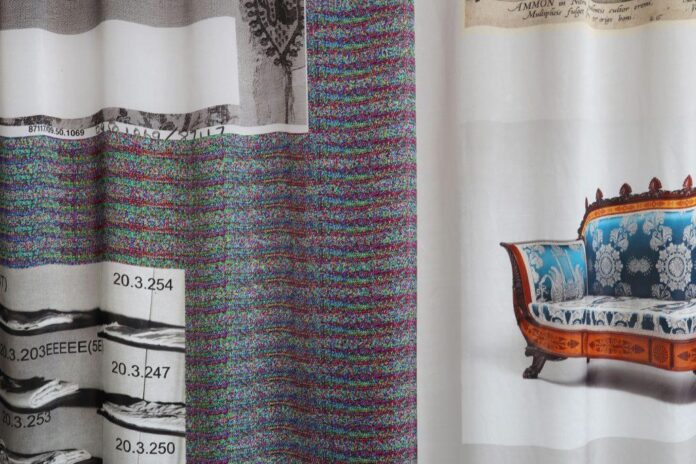 What happens when an algorithm curates an exhibition? It’s a question that Laura Herman, a doctoral researcher at the Oxford Internet Institute, is unpacking in “The Algorithmic Pedestal,” a show she has spearheaded at J/M Gallery in London.

She has invited two curators, one human and one machine, to bring together works for display by drawing from the Metropolitan Museum of Art’s Open Access collection.

The living curator is London-based artist Fabienne Hess, who has picked artworks related to the theme of loss, calling upon such universal human experiences as patience and curiosity. Her array of works are part of “Dataset of Loss,” a collection of images (including some of her own) that she has built over three years to counter algorithm-powered perceptions. 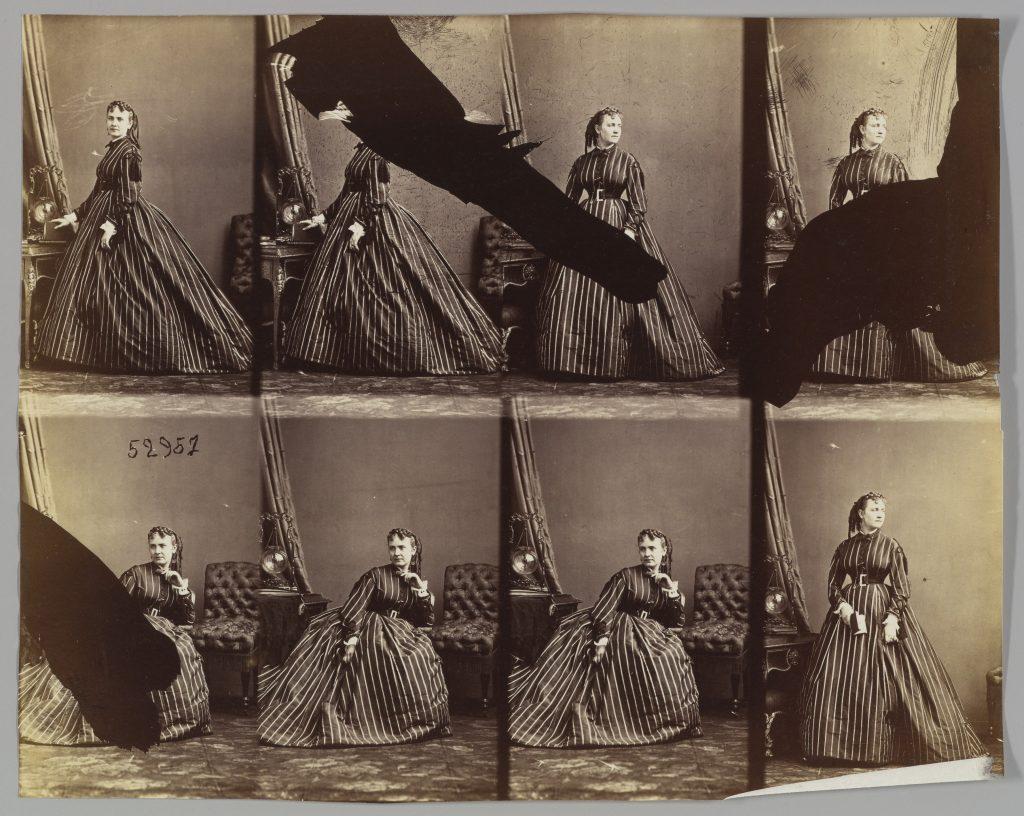 One of the pieces selected by Fabienne Hess for “The Algorithmic Pedestal.” André-Adolphe-Eugène Disdéri, (1865–75). Photo: The Metropolitan Museum of Art, New York, Gilman Collection, Gift of The Howard Gilman Foundation, 2005.

The exhibition’s other curator is, well, Instagram. Since November 2022, organizers have uploaded images from the Met’s collection of public domain works to the @thealgorithmicpedestal account on Instagram. Whichever posts the platform’s algorithm opted to display in other users’ Home feeds are what made it into the show.

For Herman, the exhibition, which also serves as her doctoral project, is not the only example of curation exercised by algorithmic calculation. In her view, Instagram’s “‘black box’ algorithm” is already influencing its “users’ experience of visual culture.”

“Many of these algorithmic platforms,” she said, “were not created with the intention of artistic display. They have very different goals: enabling connection between friends, selling ads, gaining attention, serving as a marketplace, and so on. This means that the underlying formulas according to which they operate are not tuned to artistic considerations of aesthetics, beauty, novelty, or even creativity.” 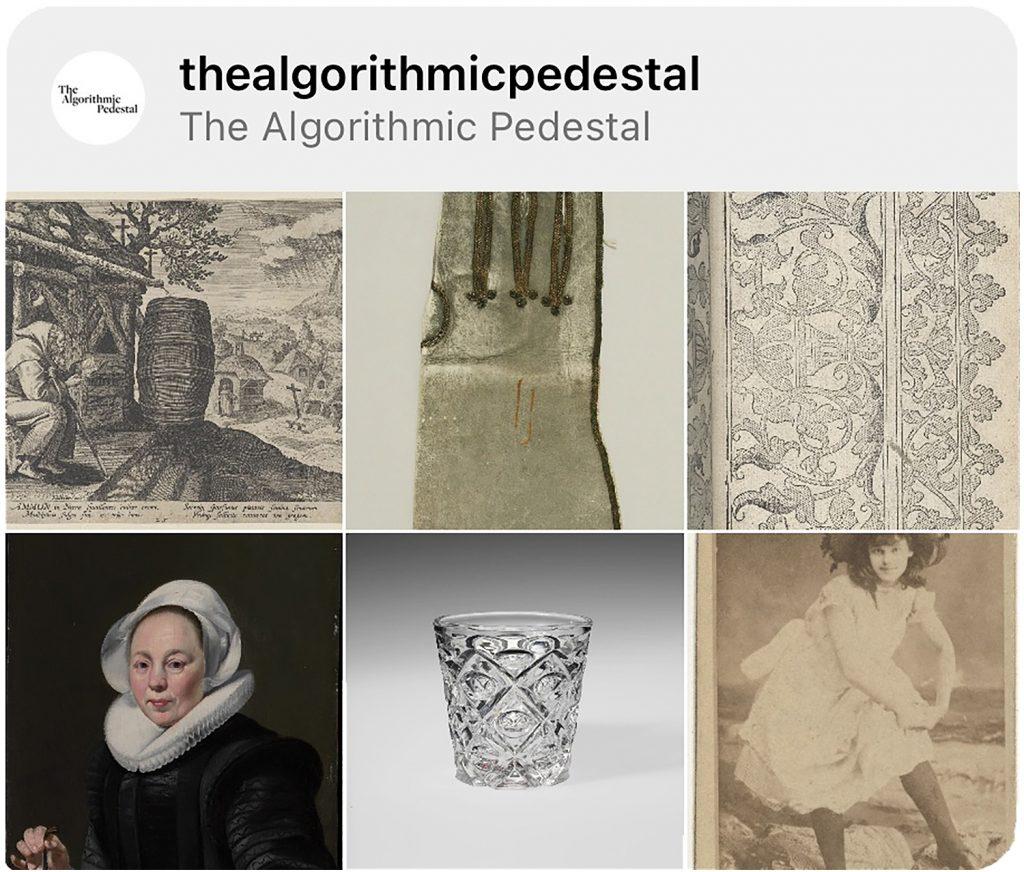 In effect, she added, “We are outsourcing decisions about our visual culture to an inanimate machine with very different ways of seeing.”

Such a view into a social media platform’s “perceptual mechanisms” is all the more pressing, in Herman’s view, as A.I. generators, fast gaining in popularity, are bound to generate a bounty of content in need of sorting or curating. Artists, too, might feel compelled to create work preferred by algorithms.

Thus the exhibition’s interactive elements, encouraging viewers to reflect on the differences between Hess’s and Instagram’s curation, and how they shape what and how they see. This audience impact will inform Oxford Internet Institute’s ongoing research into the capabilities and biases of recommendation algorithms—an “urgent” issue, added Herman, as visual culture becomes ever-more intertwined with machine intelligence.

“The ever-expanding sea of content will be impossible to traverse without the ability to consume thousands, if not millions, images in a nanosecond,” she said. “Of course, no human has this ability, leading us to become completely reliant on the discernment and decision-making of algorithmic platforms.”