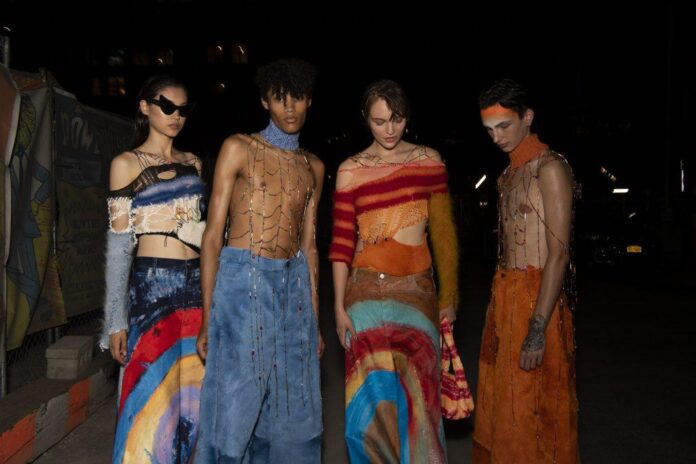 New York Fashion Week (NYFW) may have come to a close, but we’re still thinking about the art: Tommy Hilfiger created his own Andy Warhol-like Factory, Ulla Johnson sourced inspiration from the works of Louise Bourgeois and Lee Krasner, and Marni spotlighted an emerging Italian artist while making its NYFW debut under the Manhattan Bridge. Here are our highlights from the spring-summer 2023 shows. 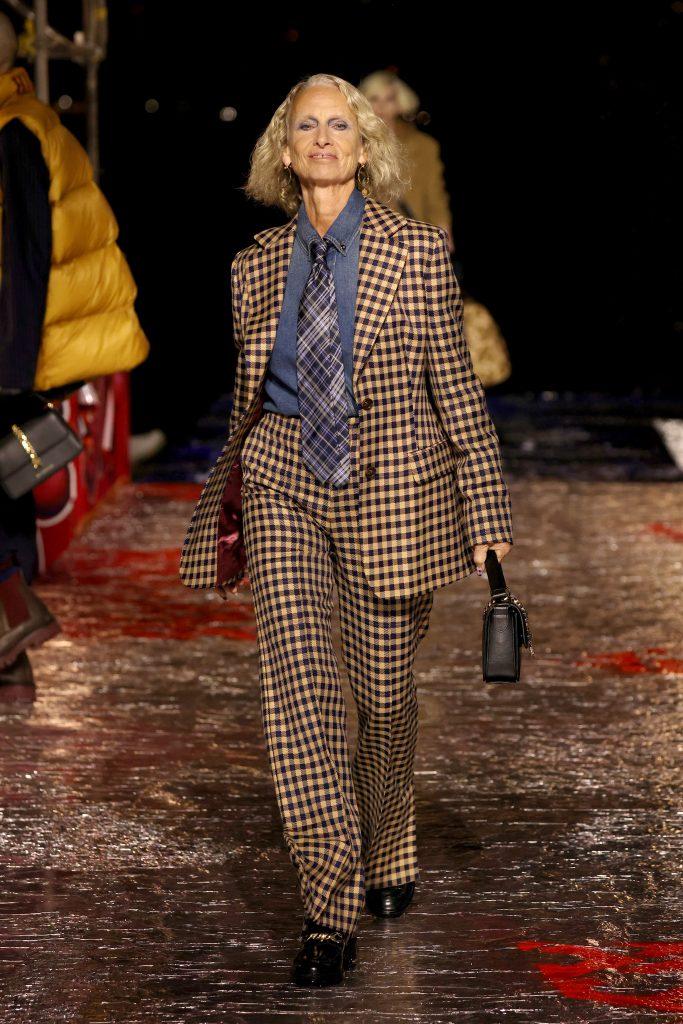 After a three-year hiatus, the American brand returned to NYFW with Tommy Factory, a “phygital” world inspired by Andy Warhol’s Factory, complete with a tinfoil-covered catwalk and Mylar balloons (both IRL and AR) modeled after the artist’s “Silver Clouds” at Skyline Drive-In in Brooklyn. The show was live-streamed on Roblox, featuring men’s, women’s, and gender-inclusive styles created with British designer Richard Quinn and featuring a preppy new TH Monogram from the illustrator Fergus Purcell, all available to purchase in real time. Warhol favorites Bob Colacello, the former magazine editor, and the actress-model Donna Jordan walked the real-world runway alongside the likes of Julia Fox, Lila Moss, Precious Lee, and Hari Nef, while a metaverse show featured Superplastic avatars Janky, Guggimon and Dayzee. Naturally, there was NFT swag. 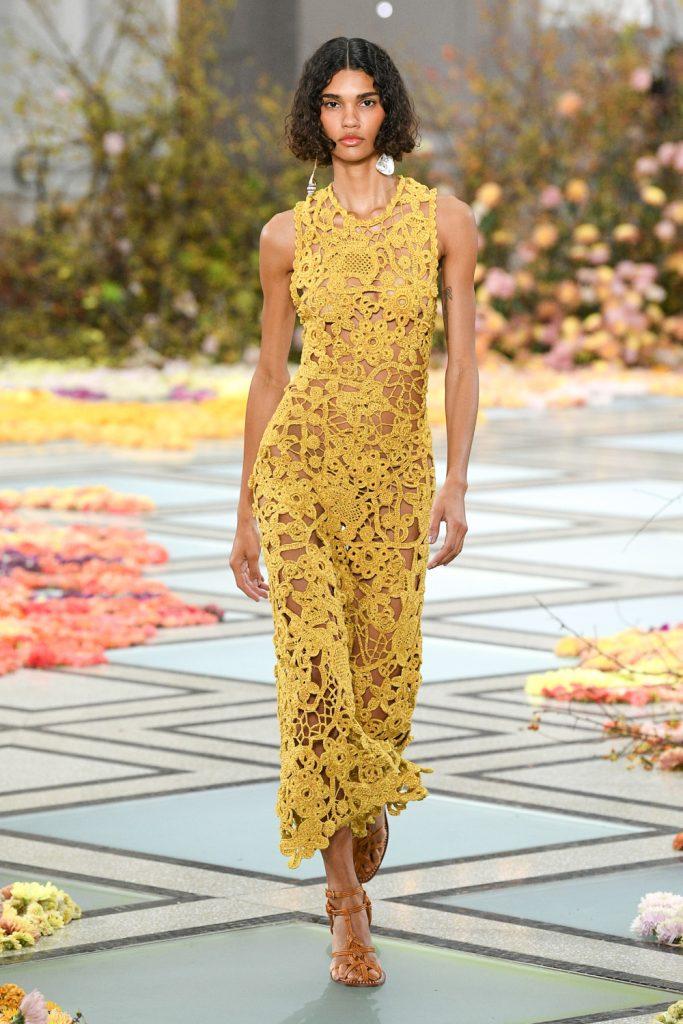 For her spring-summer 2023 collection, the New York-based designer looked both to nature and to art—specifically, to the fabric works of Louise Bourgeois and to the Abstract Expressionist paintings of Lee Krasner. The result was a highly colorful and textural presentation—think shibori silk twill separates as well as hand-knit, floral crochet, and appliqué mesh dresses in shades of violet, rose, orange, and cerulean—amid sculptural installations featuring giant lichens and flowers in bloom. 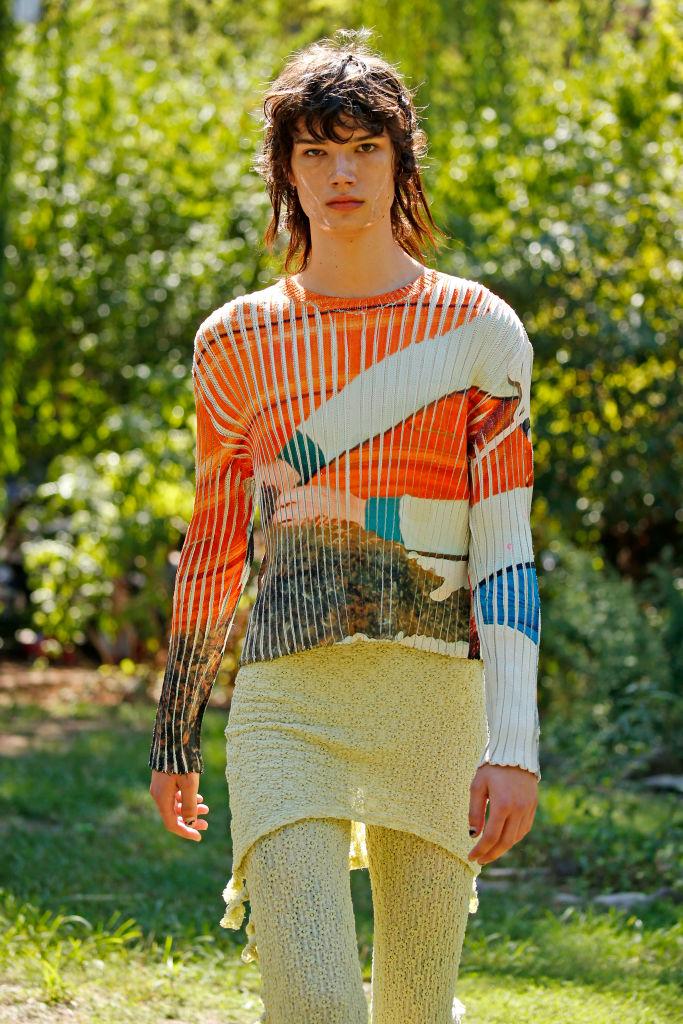 As harpist Mary Lattimore played in the community garden of El Jardín del Paraíso, designers Mike Eckhaus and Zoe Latta paid tribute to the artist Matthew Underwood, a friend of Latta’s who passed away in 2019. “He was a printmaker, someone who I had a creative dialogue with; printing on the textiles was like part of an experiment,” the designer told Vogue Runway. Underwood’s landscapes and still lifes adorned a range of colorful and metallic knit tops and dresses, appearing at once figurative and abstract. 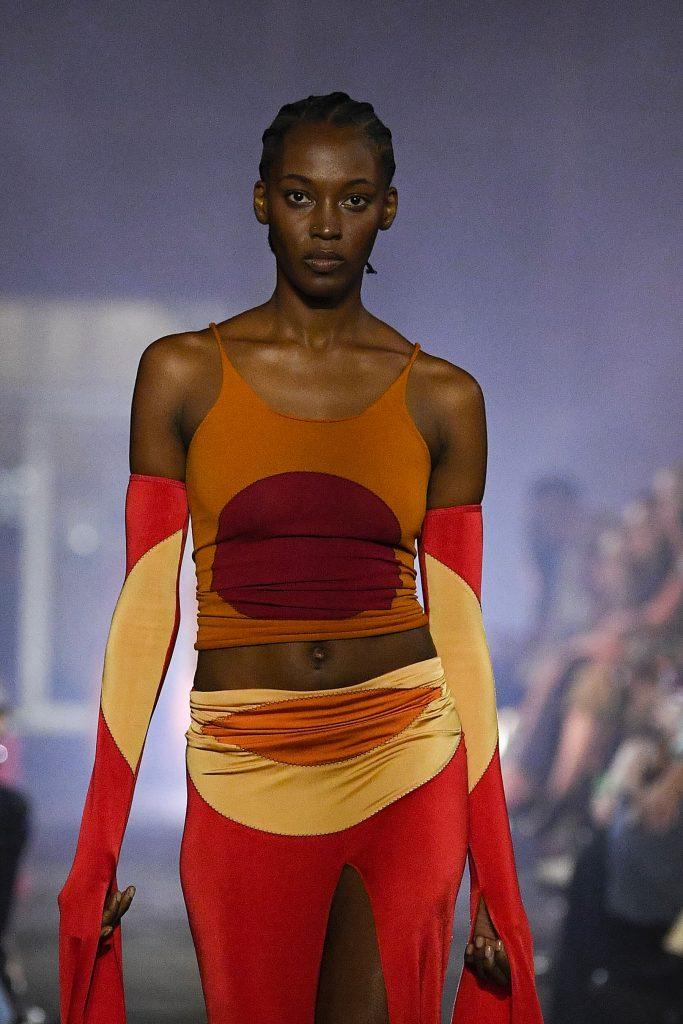 For its New York debut—not to mention its first-ever show outside of Milan—the Italian fashion house set up a cobblestone runway under the Manhattan Bridge. Creative director Francesco Risso sourced inspiration from the young, Milan and London-based artist Flaminia Veronesi, whose fantastical watercolors and sculptural works were translated into silk dresses, crop tops, and short shorts in semi-transparent knits and jerseys, as well as oversize denim trousers featuring color-saturated, circular prints. Risso also played the cello with the String Orchestra of Brooklyn, which performed an original composition by Dev Hynes to accompany the show (despite the subway trains overhead). 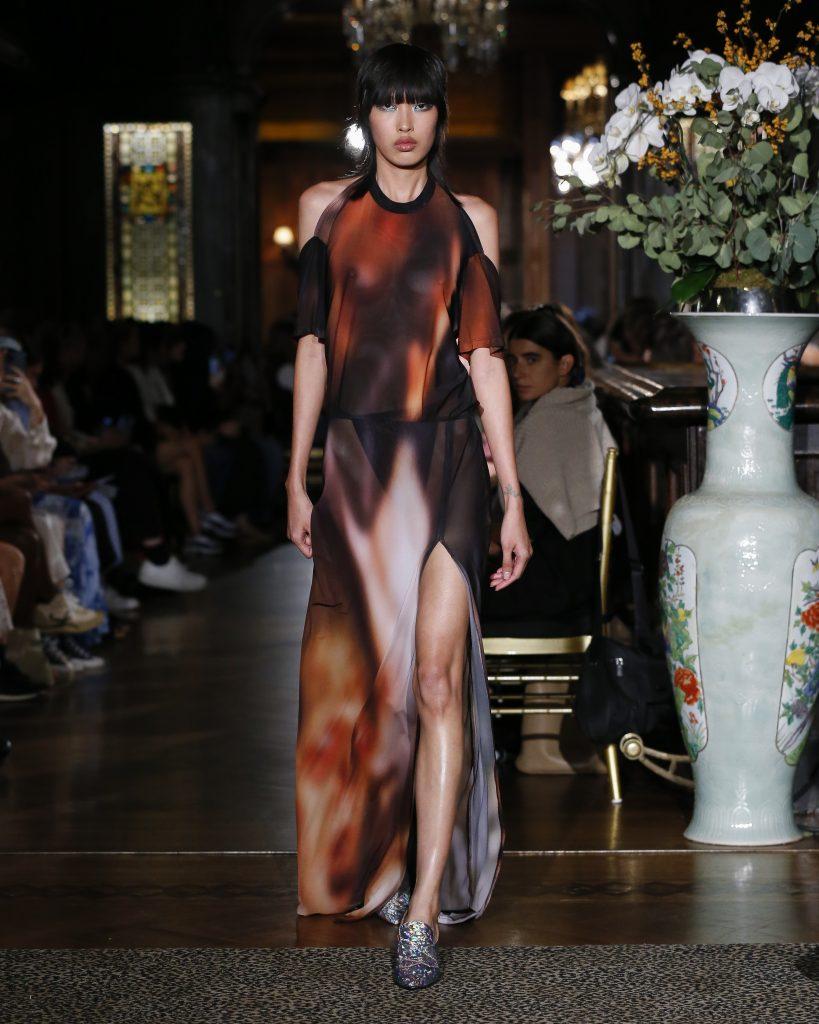 Courtesy of Puppets and Puppets.

U.S. Museums Will Now Be Required to Post Pay Ranges for Job Listings on the Top Professional Organization’s Website