Home News Here Are the Most Popular Art and Culture Searches on Google in... 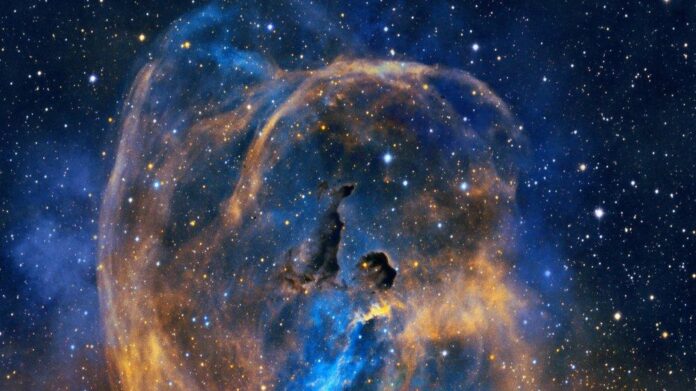 Google has released its 2022 Year in Search, an annual round-up of what people searched for on its platform. The myriad findings offer a kaleidoscopic window into human thought and behavior as much as some of the year’s major events, captured in search terms from “How to help Ukraine” and “Who is king of England,” to “Wordle” and “Betty White.”

Art and culture, too, were not missing from the rankings, remaining high on the minds of internet browsers, particularly with the lifting of pandemic lockdowns. Below, we’ve teased out some of the noteworthy art and cultural entries on Google’s Year in Search and Google Trends.

Which way to the immersive show 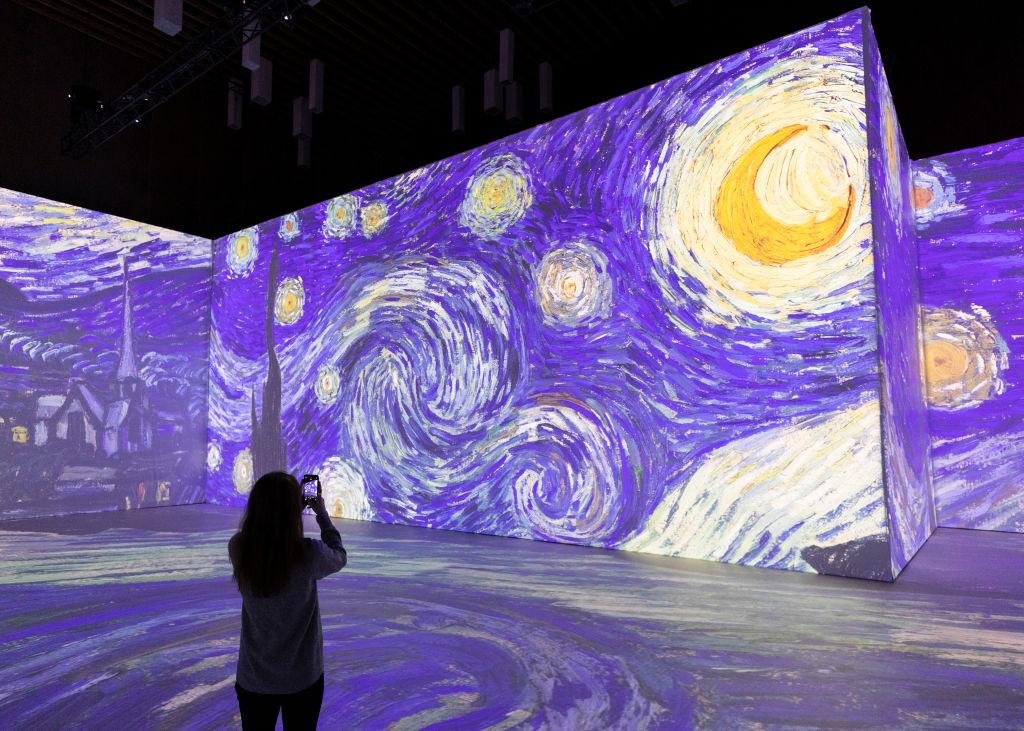 Just how crowd-pleasing are immersive experiences? Very, a lot. The top exhibition searches on Google Maps bear out hunts for multisensory entertainment, with one experience dominating. The “Van Gogh: The Immersive Experience” and its many pop-ups in Washington D.C., Seattle, Raleigh, Boston, New Orleans, and Albany reigned the top 10.

Elsewhere, the Illuminarium in Atlanta, which opened in summer 2021 offering space, nature, and wonderland experiences, as well as immersive journeys into dinosaurs and the Titanic led search terms. The “Jean-Michel Basquiat: King Pleasure” show in New York’s Chelsea is the only non-immersive entry on the list. 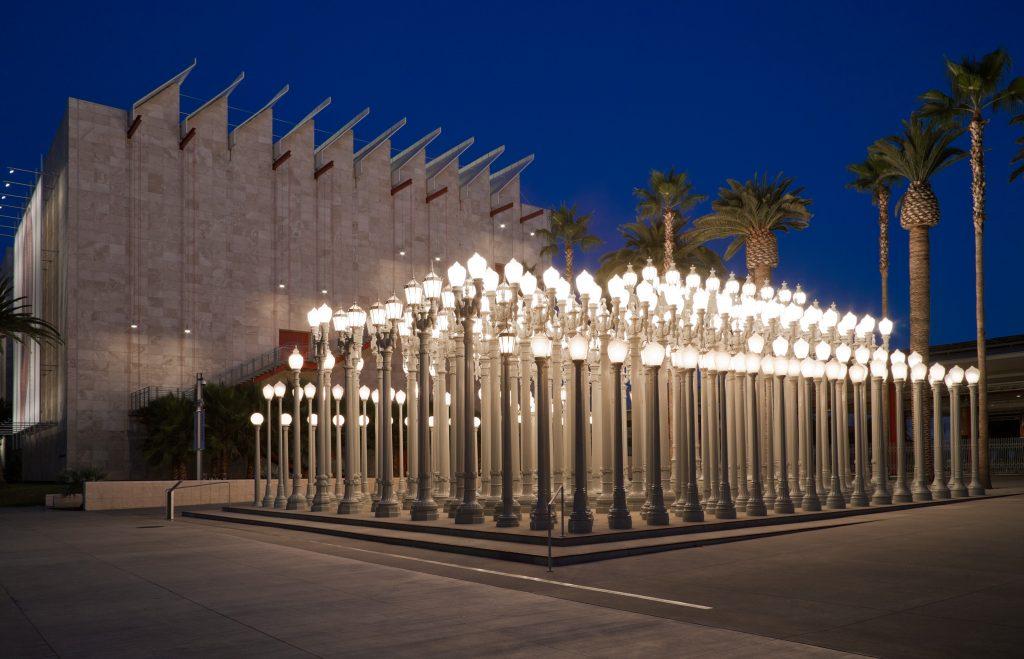 Further encapsulating the hunt for in-person experiences were the top searches for cultural landmarks on Google Maps. The Skinwalker ranch, subject of the  series on Netflix, was the leading search, followed closely by googles for Chris Burden’s Instagram-friendly  installation, located at the entrance of the Los Angeles County Museum of Art.

Interestingly, also on the list was “Mrs. Doubtfire’s House,” a search term that randomly spiked throughout the year. (FYI: the house featured in the 1993 film can be found in the Pacific Heights neighborhood of San Francisco.) 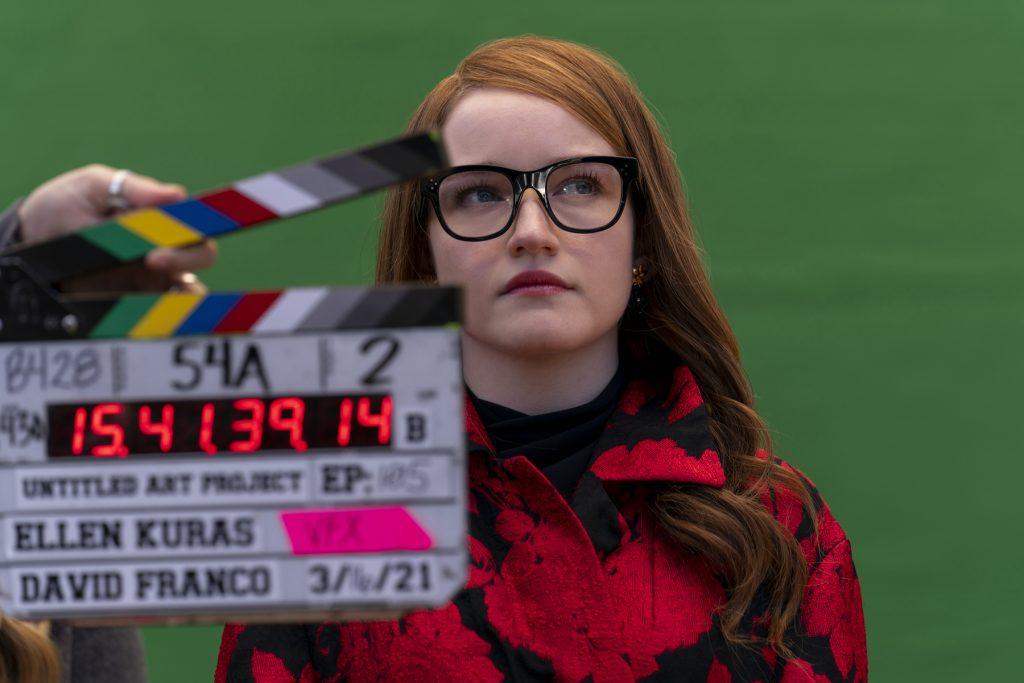 Julia Garner as Anna Delvey in a behind-the-scenes shot from the set of Inventing Anna. Image: Aaron Epstein/Netflix © 2021.

The exploits of Anna Delvey, the scammer-turned-artist, also made number four on the top TV show searches. Viewers of Netflix’s sought answers to such inquiries as “is inventing anna true” and “inventing anna accent.” Delvey herself hit number six on the list of top people searches. 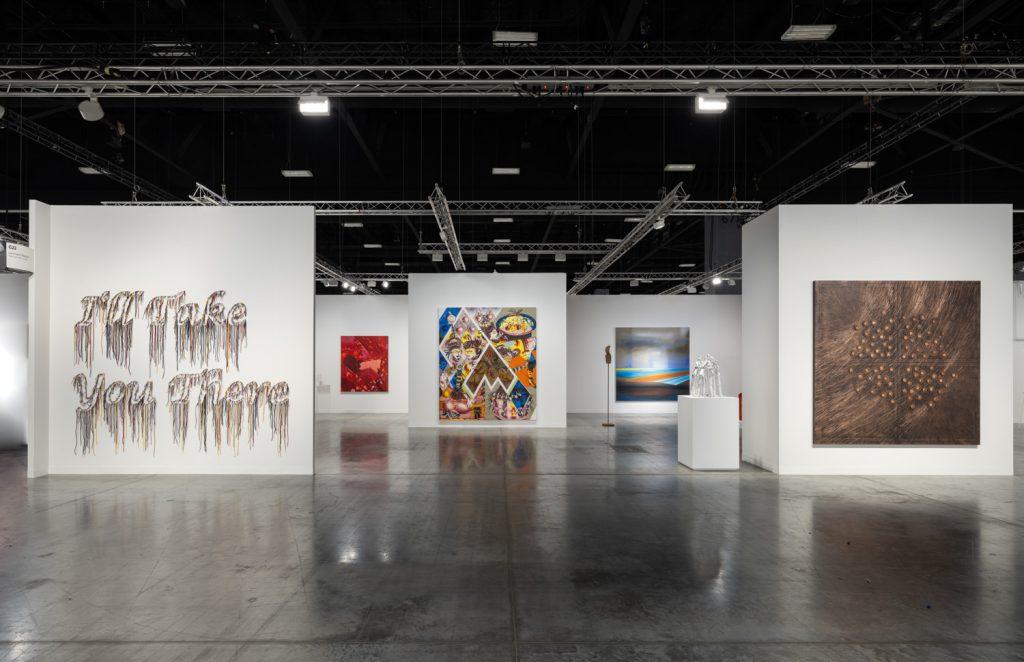 Beyond its Year in Search list, Google Trends bears out other leading art-related searches. Art Basel Miami Beach, which over the past two years has become a mecca for digital art and its proponents, led the way with an increase of nearly 2,000 percent. Coconut Grove Art Festival seems to have benefited from growth of Florida’s art scene with the three-day event in February seeing unprecedented focus and ranking 10th among all art festival searches. 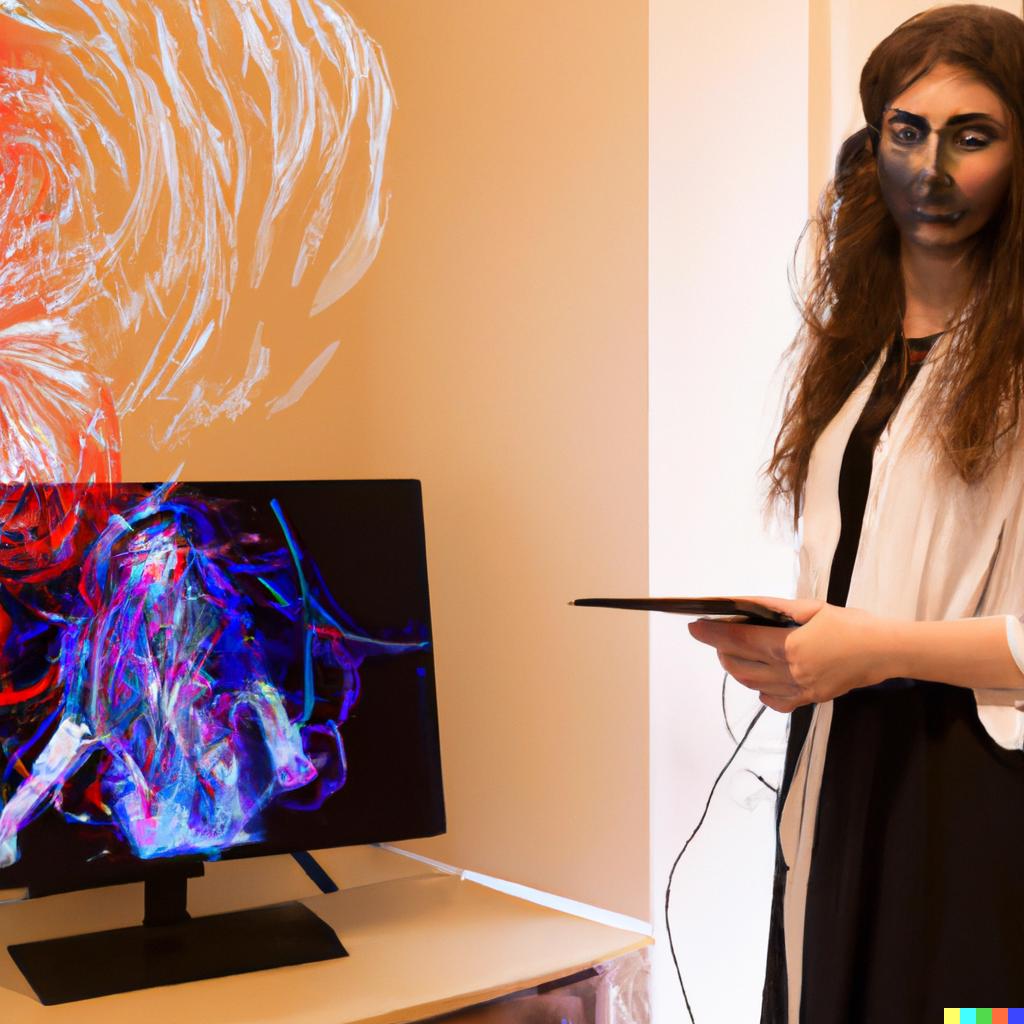 DALL-E’s response to the prompt: “An artist uses AI to make artworks.” Image by Jo × DALL·E.

Digital attention in the past 12 months also turned to A.I. art. Google searches for “artificial intelligence art” grew 1,200 percent year-on-year, a spike the data predicts will continue to surge well into the new year. Accordingly, the leading A.I. image generators DALL-E and Midjourney were the most popular searches with the former seeing a 3,750 percent increase in traffic.

Conversely, googles for “NFT,” while riding high toward the end of 2021, dipped significantly this year, buoyed only by search terms for “full send nft,” a collection launched by a pair of YouTube pranksters, and “melania nft,” related to tokens featuring likenesses of the former First Lady.

Before Retreating From Kherson, Russian Troops Emptied One of Ukraine’s Top Museums of Nearly 15,000 Objects