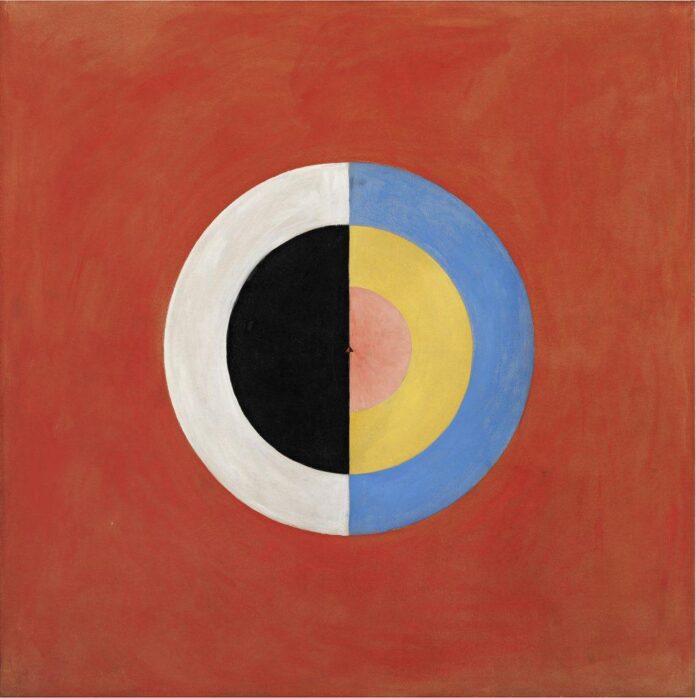 If there isn’t yet a playbook for launching a high-art NFT platform, the Gallery of Digital Assets (GODA) may be compiling one. It goes something like this: begin with a founding team that brings together big names from crypto, entrepreneurship, and celebrity; grab a star artist as an advisor; curate selectively; make access to drops exclusive; and build a website and purchasing process that’s normie-friendly.

These qualities are on full display for the platform’s upcoming Hilma af Klint drop, set to be released on November 14. Founder Pharrell Williams is quoted praising the Swedish artist, so too is KAWS. The 193 NFTs are offered in an edition of two, though one will remain with Stolpe Publishing, which produced a seven-volume catalogue on the Swedish artist. Those new to NFTs can liaise with Magic Eden, which is providing a concierge service.

More than a century ago, af Klint completed her vast series of bold and colorful automatic paintings, works she dreamed would inhabit a giant spiral-shaped building. The Guggenheim made this fantasy a reality with its 2019 blockbuster, “Paintings for the Future,” the best-attended exhibition in the New York institution’s history. It’s doubtful she envisioned her paintings being digitized and flogged over the internet, despite KAWS’ claim that “she painted for the future. She painted for us!” 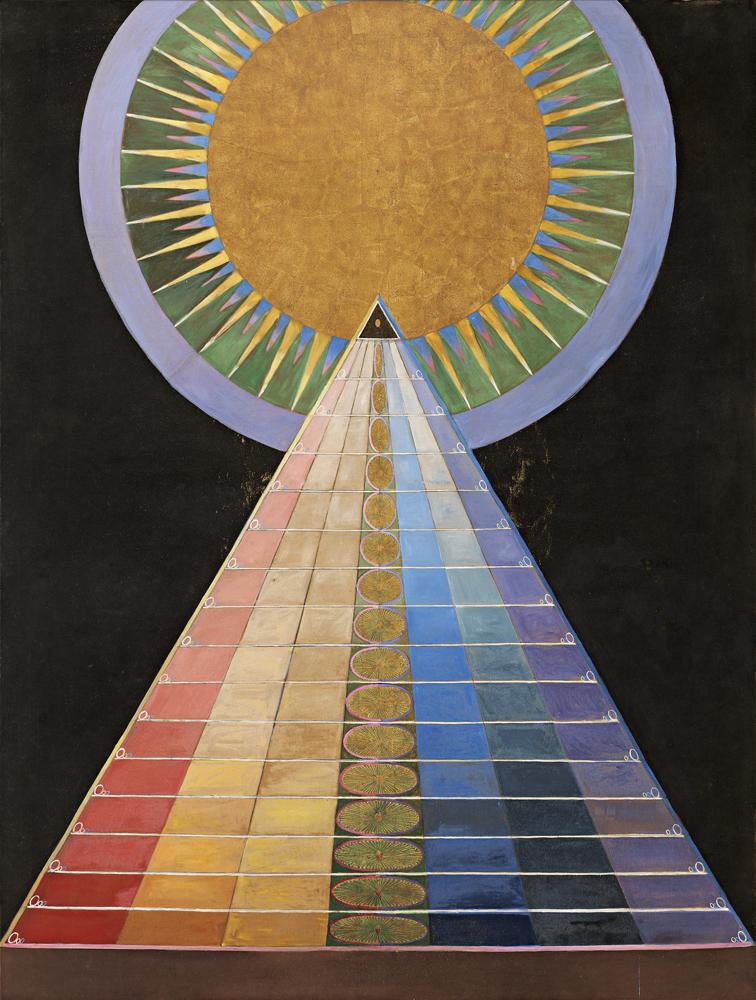 Six months on from launching, GODA’s fourth drop (the previous three sold out, generating more than $20 million in sales volume) hopes to reach a wider audience. Unlike past sales, the platform’s NFT Mint Pass, ownership of which provides exclusive access, won’t be required. “Success would be introducing more traditional art collectors into the Web3 space,” co-founder Shaun Neff told Artnet News, “bringing more legitimacy to this medium and helping them to understand the significance and potential NFTs have in the digital art world.”

The project came about in part through KAWS’ relationship with Acute Art, which specializes in collaborating with contemporary artists on works using the latest digital tools. It recently released VR and AR experiences of af Klint’s work for Frieze London. The NFTs are essentially a collectible extension of this project and Stolpe Publishing’s catalogue—the original works themselves belong to the Hilma af Klint Foundation and can never go to market, which make them, in Neff’s words, “a perfect fit to be given the NFT treatment.”

“Hilma af Klint was a metaphysical artist. She clearly anticipated forms of art that have nothing to do with physical objects,” Daniel Birnbaum, Acute Art’s artistic director, told Artnet News. “The experience she anticipated seems to be substantially compatible with virtual space and digital technology.” 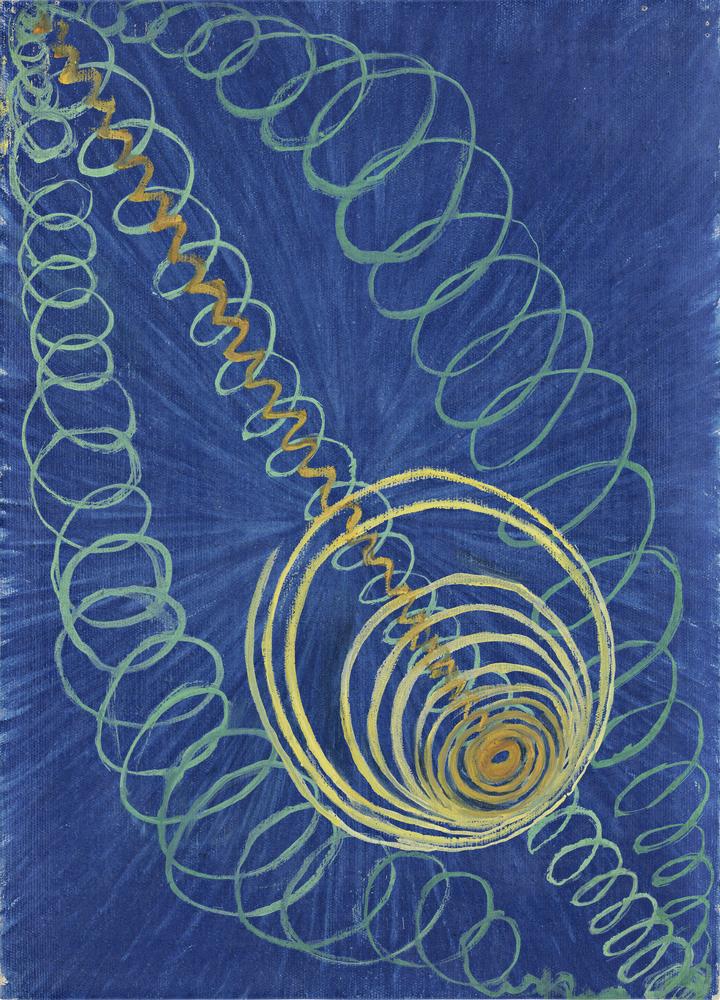 Although the NFT boom began with digital native artists, momentum seems to be gathering around minting the work of established artists, perhaps as a push to onboard traditional collectors. Saint Petersburg’s State Hermitage released Kandinsky and Monet NFTs last year, Vienna’s Belvedere Museum fractionalized a digital image of Gustav Klimt’s into 10,000 NFTs, and the French platform laCollection has worked with the British Museum and Museum of Fine Arts, Boston on digital collectibles.

After decades of critical and public neglect, af Klint is posthumously receiving attention and claiming her place among the greats of 20th-century abstract artists. The seventh volume of her catalogue was recently released, so too was a new biography on the Swedish mystic, and a biopic arrived in cinemas in October.