Home News In a Major Shift, Museums Can Now Use the Proceeds From Deaccessioning... 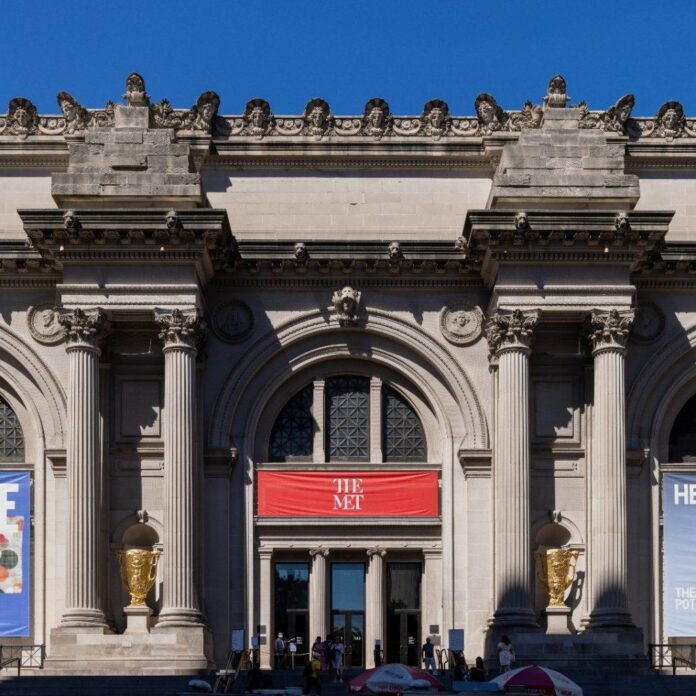 A leading museum organization has changed its rules about how museums can use the proceeds of art sales—and the decision may have big ripple effects on the industry.

Last week, the Association of Art Museum Directors decided by a simple majority that institutions may use the proceeds of art sales to defray the cost of caring for their collections. The decision alters an often-controversial policy, last updated around 1981, that prohibited the use of funds from deaccessioning for anything other than buying more art.

One hundred and nine of 199 directors supported the decision, 21 voted against, and the remaining leaders did not participate in the online vote.

In January 2022, the AAMD appointed a task force to consider changing the policy, which had been loosened on an emergency basis for two years at the onset of the pandemic. (During the fall 2020 auction season, eight U.S. museums deaccessioned blue-chip artworks by the likes of Andy Warhol, Jackson Pollock, Lucas Cranach the Elder, and Gustav Courbet.)

The task force, comprised of 18 museum directors including MoMA’s Glenn Lowry and  Jill Medvedow of the Institute of Contemporary Art, Boston, determined that the rules should be amended so that funds could be used for “direct care” of objects in the collection. Then, they set out to determine what “direct care” should mean, and laid out the definition as: “the direct costs associated with the storage or preservation of works of art,” including conservation and restoration, paying for storage materials like frames, mounts, and acid-free paper, and digital media migration.

The guidelines state that funds from sold works may not be used for capital expenses or operating costs, including the salaries of staff or the costs to mount temporary exhibitions. (This stands in contrast to the more permissive pandemic-era rules, which allowed museums to use deaccessioned funds for operating costs and also suspended restrictions on the use of trusts, donations, and gains from endowment investments.)

The revised rules bring the AAMD in line with both the American Alliance of Museums and the Financial Accounting Standards Board, according to a statement from AAMD. In the past, institutions that violated the AAMD code would be subject to sanctions from the organization.

“We all understood that any change to a rule that this Association has carefully guarded for several decades must be narrow and focused, and we have achieved that,” Rod Bigelow, director of the Crystal Bridges Museum of American Art and the chair of the task force, said in a statement. “Equally important is the recognition that this change is the ceiling, not the floor. It provides some additional flexibility for our members should their institutions want it, but does not require any museum to change its current policy.”

Erik Neil, director of the Chrysler Museum of Art, voted for the measure because of that very “narrow and focused” change, despite being a vocal opponent of any rule changes prior to the vote, which he wrote about in an op-ed for Artnet News. “They put some guardrails up,” he told the “For me, this was a good, reasonable, prudent step forward.”

Other museum leaders remained opposed. “I think it is an abdication of the trust we have spent more than 100 years establishing,” Alex Nyerges, director of the Virginia Museum of Fine Arts, told the paper.

Max Hollein, director of the Metropolitan Museum of Art, has been banging the drum for a rule reversal since the onset of the pandemic, when the Met lost $150 million in 2021 alone. The museum took advantage of the AAMD’s relaxed rules, and deaccessioned $1 million worth of photos and prints in a bid to make up for the shortfall. In its last fiscal year, the museum put $7 million from its deaccessioning fund toward care of the collection, according to the , though a portion of that went to staff salaries, which would not be permitted under the latest rule change.