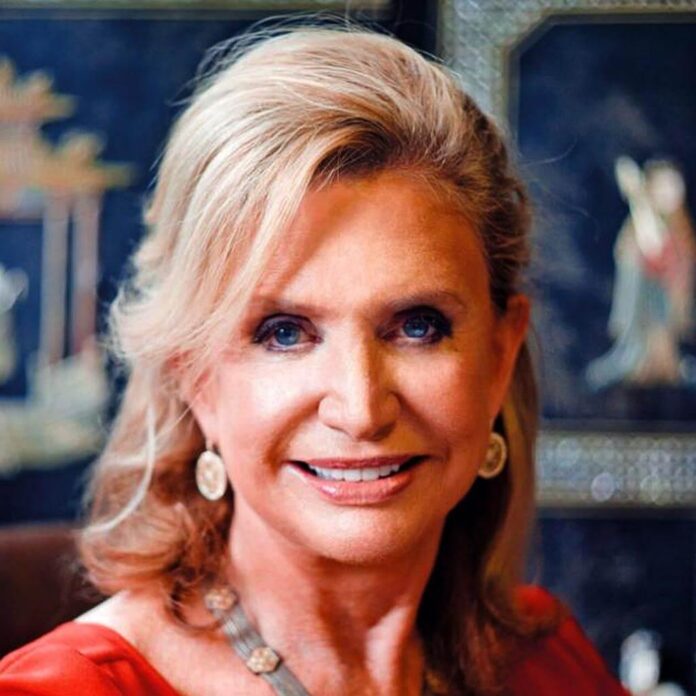 Congresswoman Carolyn Maloney, a long-serving Manhattan democrat, was not having it when she learned back in 2016 that she had been dropped from the guest list of the Metropolitan Museum of Art’s high-profile Costume Institute gala, popularly known as the Met Gala.

Maloney, who lost a primary race earlier this month and is now set to retire after 30 years in office, wasted no time reaching out to Met senior staff to express her displeasure.

“I received a call this past week from Carolyn,” read an April 2016 email from then-Met president Emily Rafferty to several senior museum executives, including former director Thomas Campbell. “She is unhappy to say the least that she is not receiving an invitation to the Party of the Year. She went on about how much she does for the Met,” it continued. 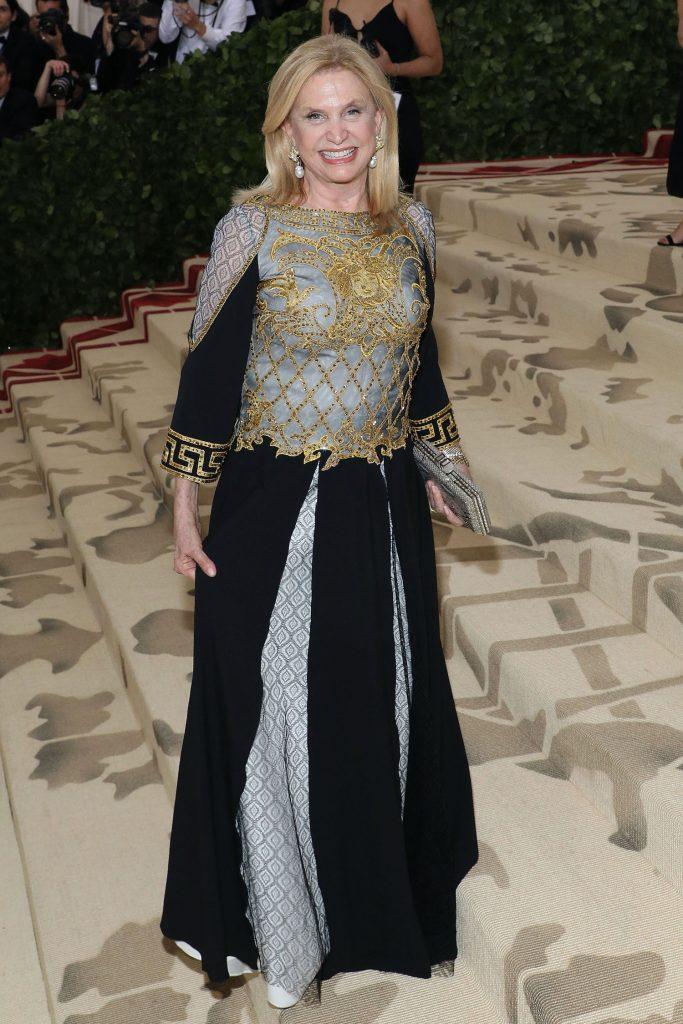 Now, that email, and that hard-won invitation, which Maloney indeed eventually wrangled, is at the center of an investigation by the Office of Congressional Ethics (OCE), according to a memo recently made public.

The 15-page memo, which is labeled “confidential,” is dated June 17, 2022. The  cited “an investigative referral disclosed on Monday,” which appears to have triggered the wider public release of the memo.

The noted that it is unlikely Maloney will face any real punishment beyond the embarrassment of apparently demanding a ticket to one of the most expensive charitable events of the year—with some guests paying in the six figures for a table. The high-profile event consistently draws celebrities such as the Kardashians, Jennifer Lopez, Rihanna, Sarah Jessica Parker, Katy Perry, and Taylor Swift.

Maloney’s office did not immediately respond to a request for comment.

According to the , Maloney and her lawyers have repeatedly denied that her actions were improper, and further asserted that she never “explicitly” requested a ticket, much less traded favors for one.

One document that was made public is an internal Met memo with a list of 12 government officials on the 2016 guest list, including then mayor Bill DeBlasio. Maloney is one of three names, along with then commissioners Tom Finkelpearl and Mitchell Silver who were struck from the list, as indicated by a single line through their names.

While House rules and federal law have allowances for member of Congress to attend charitable events for free, but only to events where they receive “unsolicited offers of free attendance.” The committee report also suggests that the 2016 incident could have helped ensure that Maloney had tickets for years to come.

According to the : “If so, she has since used them to press her top legislative priorities: In 2019, she wore a firefighter’s jacket to the gala, in support of efforts to fund Sept. 11-related health benefits; two years later, her yellow, green, and purple dress‌‌ calling for passage of the Equal Rights Amendment turned heads.”

The OCE investigation is clearly going deep. “During this review, the OCE sought to gather information on whether Rep. Maloney’s gowns and related services were permissible gifts under House Gift guidance,” the memo states. “Rep. Maloney provided the OCE with documents which showed that she paid for both her 2018 and 2019 dresses. Regarding her 2021 gown, Rep. Maloney rented this gown from the designer Ghassan Antonios and provided proof of payment of a rental fee. Additionally, Rep. Maloney provided proof of payment for all services rendered in relation to the 2018, 2019, and 2021 Met Gala, such as hair styling, makeup, and transportation.”

Nonetheless, the report concludes, that the committee believes it should further investigate the allegation of impermissible gifts.